Home » News » All public, sporting and cultural events in Istria suspended until 14 April 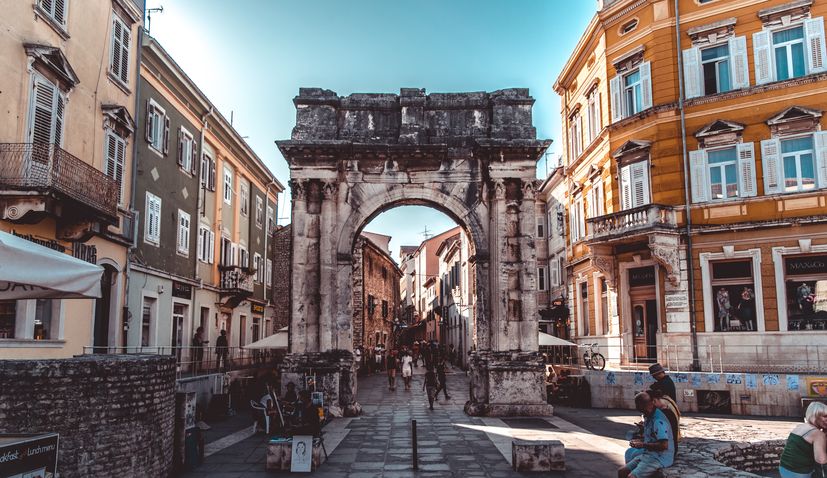 ZAGREB, 10 March 2020 – In Croatia, the 13th person who tested positive for COVID-19 was confirmed in Istria yesterday. The test results are expected later today for a potential 14th patient showing signs of the infection.

According to the latest data, more than 114,000 people are infected with coronavirus worldwide. More than 4,000 have died and almost 62,000 have recovered, whilst on Monday evening Italy was declared a red zone.

The Civil Protection Staff of the Republic of Croatia has announced measures related to postponing or restricting of organised events. All events with more than 1000 people in Croatia are subject to the consent of the County Civil Protection Headquarters. It is recommended that all meetings and organised gatherings attended by more than 1000 people be postponed until further notice.

The Civil Protection Headquarters of the County of Istria made the decision on Tuesday after a meeting with mayors that all public, sporting and cultural events in Istria are suspended until 14 April.

The National Staff was also asked to close schools, kindergartens and universities for a limited period, HRT reported after the first COVID-19 case was confirmed yesterday. A 40-year-old man from Labin in Istria, who had been working in Italy, was the 13th confirmed case in Croatia.

Until yesterday, Zagreb, Rijeka and Varaždin had reported confirmed cases.

A number of events have already been postponed around Croatia, including ZagrebDox film festival, concerts and travel expos. Croatia Airlines also announced today that they have suspended all flights to Rome until 31 March.

The Croatian Football Federation announced that matches in the Croatian first division will continue as scheduled but the Civil Protection Headquarters of the County where the matches will be played will decided the conditions if the match will be played behind closed doors or not.

For the events still going ahead, organisers are now required to ensure the highest hygiene standards, including disinfectant checkpoints and clear instructions for those with respiratory illness or fevers.

All citizens with flu symptoms who have not been to China, Hong Kong, Japan, South Korea, Singapore, Iran and Italy (Lombardy, Modena, Parma, Piacenza, Reggio Nell’Emilia, Pesaro, Rimini and Urbino , Alessandria, Asti, Novara, Verbano Cusio Osolla, Vercelli, Padua, Treviso, Venezia and Bozen) in the last 14 days do not need to report to epidemiologists, but can contact their family doctor by phone.

Persons who have visited the countries listed above in the last 14 days and do not have a cough, nor a fever or other signs of a cold, should contact a competent epidemiologist whose number can be obtained via 112.

Persons who visited the countries listed above in the last 14 days and have a cough, fever and other signs of a cold are obliged to contact their family physician by phone for further instructions.