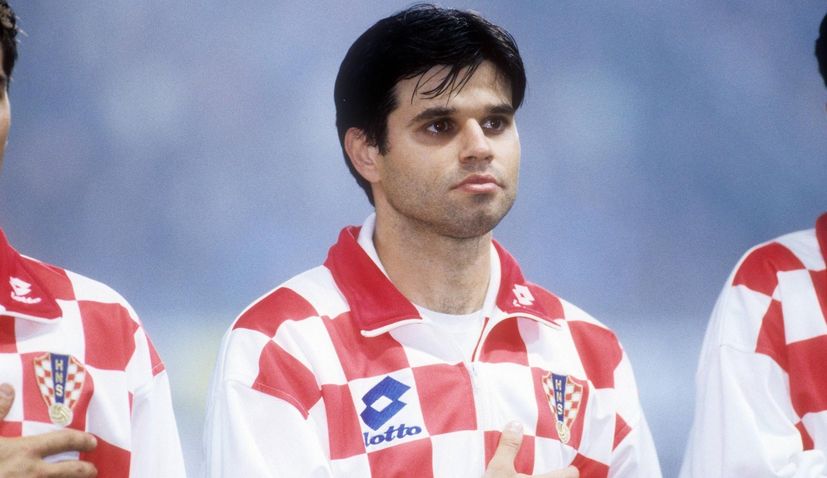 Asanović, who was the Croatian Football Federation’s instructor for the diaspora, will take over the world no.87 side after a recommendation from Davor Šuker.

“It was a great honour for me to work in the Croatian Football Federation, but the time has come for new challenges in my coaching career. I would like to thank Davor Šuker for the recommendation and the leaders of the Zambian Football Federation for their trust, and in September I will have my first duties in my new position,” Asanović told HNS, before adding.

“Of course, I thank the leaders of the Croatian Football Federation who have supported me all the time and all colleagues and associates for the excellent cooperation.”

Asanovic’s career saw him play in Croatia, France, Italy and England, enjoying spells at Hajduk Split, Montpellier, Napoli, Panathinaikos, and Derby County. He won 62 caps for his country before moving into coaching.

He became one of Slaven Bilić’s assistant coaches of the Croatia national team in 2006, helping to take them to Euro 2008. He then followed Bilić to FC Lokomotiv Moscow. In 2017, Asanović had a stint as manager of the Melbourne Knights Football Club in Australia.