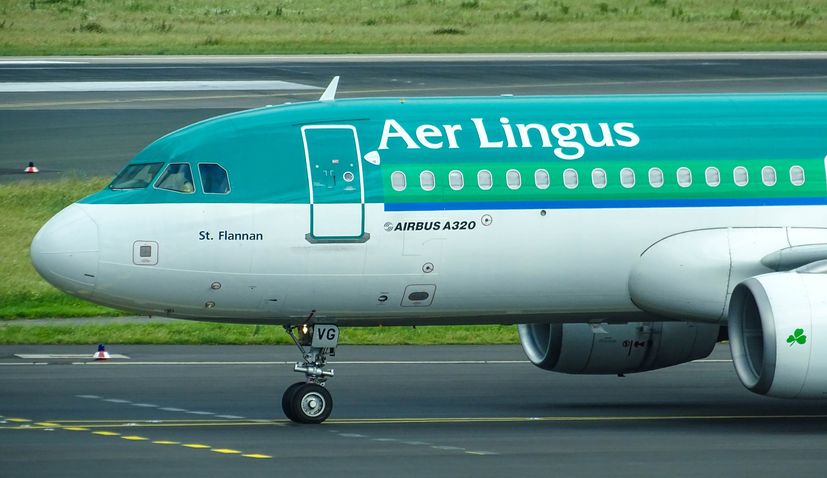 ZAGREB, 19 February 2020 – Ireland’s flag carrier airline Aer Lingus is to boost its direct service between Ireland and Croatia this summer.

Aer Lingus will boost its service btween Cork in Ireland and the Croatian coastal city of Dubrovnik, AvioRadar reports.

The new route from Cork to Dubrovnik commenced in May 2019 and was operated by an A320 aircraft twice weekly on Tuesdays and Saturdays. This year, Aer Lingus will boost operations during the busiest period during summer with an additional third flight.

From 2 July – 27 August, a Thursday flight will be added to the schedule and will also be operated by their Airbus A320. Flights on Tuesdays and Saturdays commence this year on 2 May and will operate until 29 September.

Cork Airport’s Managing Director Niall MacCarthy said at the time the route was announced: “We are delighted to see the airline continuing to grow and invest in Cork with Nice and Dubrovnik flights now bookable, along with the commencement this week of a new year-round Lisbon route.”