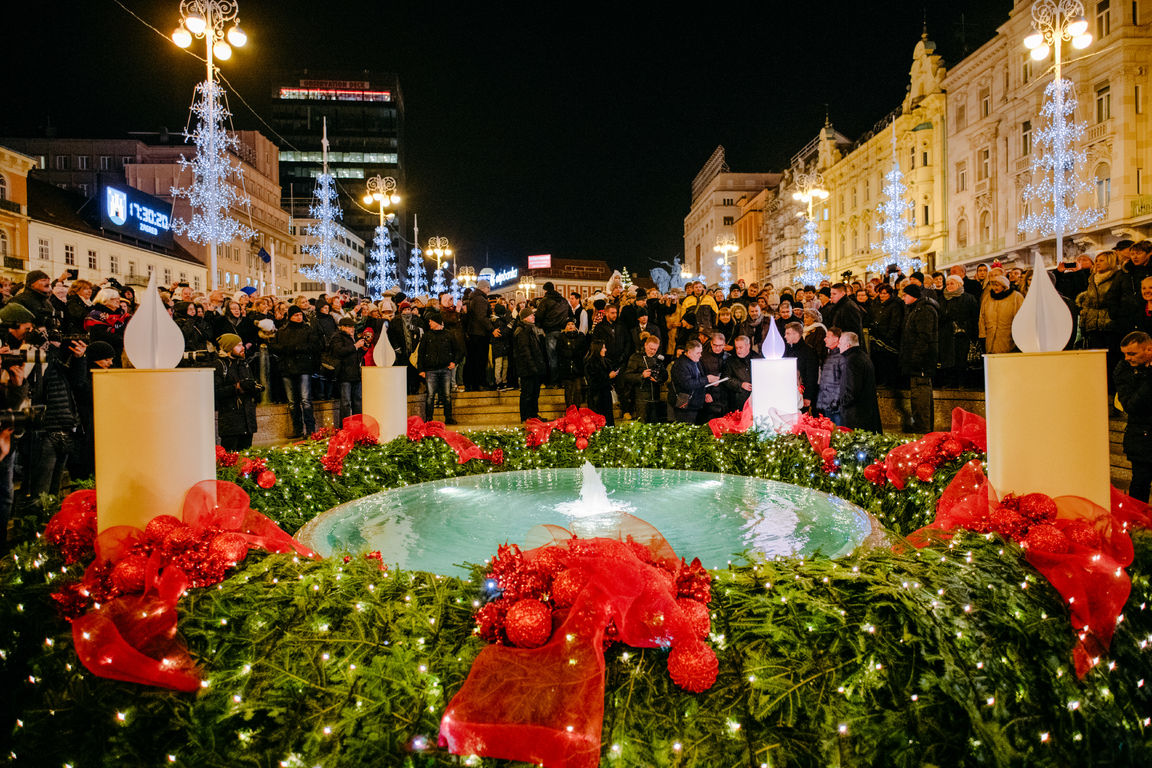 The lighting of the first advent candle at Manduševac fountain on Ban Jelačić square has signalled the start of Advent in Zagreb.

After winning the title of ‘Best European Christmas Markets’ for the last three years in a row, Zagreb is no longer allowed to be in the running, but Mayor Bandić still promised a fantastic programme.

Zagreb Tourist Board director, Martina Bienenfeld, expects a 5% increase in the number of visitors this year to Zagreb over the Advent period.

Advent events will be held at traditional locations around the city like Trg Ban Jelačić, Zrinjevac, Tomislavac, Bogovićeva street, Strossmayer and European square, as well as new locations this year, including Maksimir zoo and on the city’s most popular Tkalčićeva street until 6 January 2019. 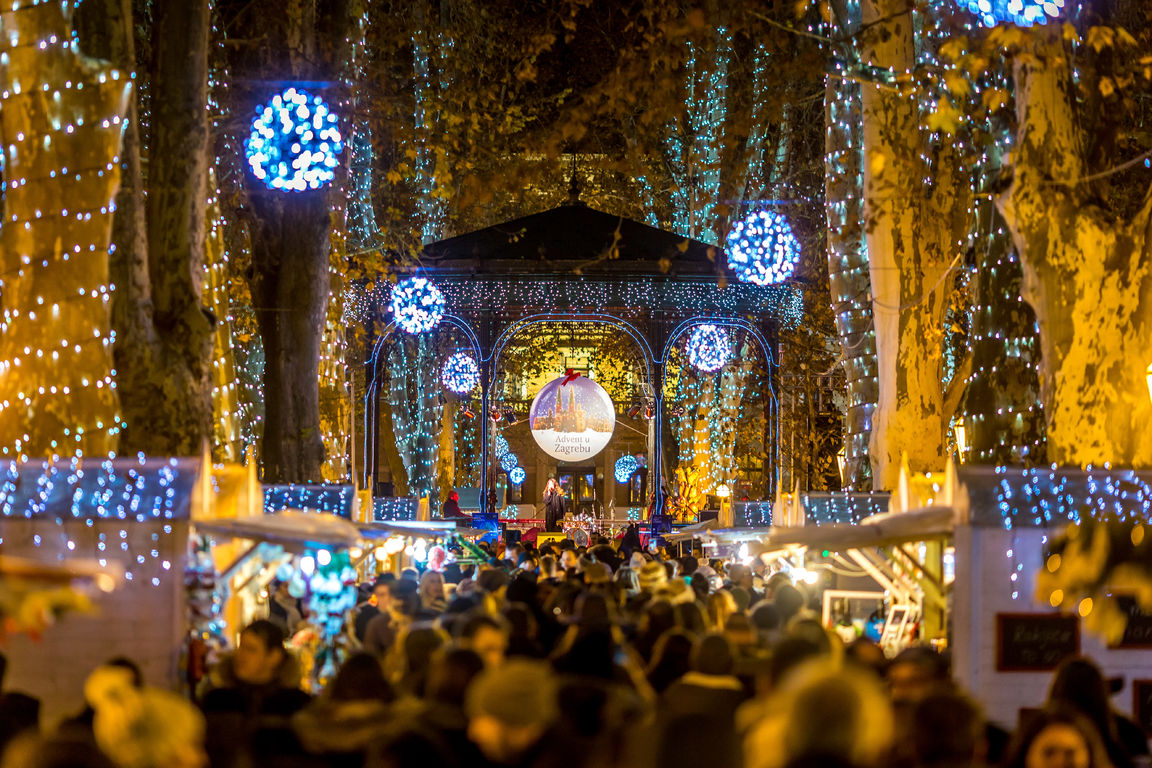 Also this evening, the opening of the popular Ice Park on Zrinjevac was held, as well as the lighting of the Christmas lights. On Sunday, Advent in Maksimir will open.

The City has made trams and buses free every weekend during Advent.

You can check out the Advent in Zagreb Guide here. 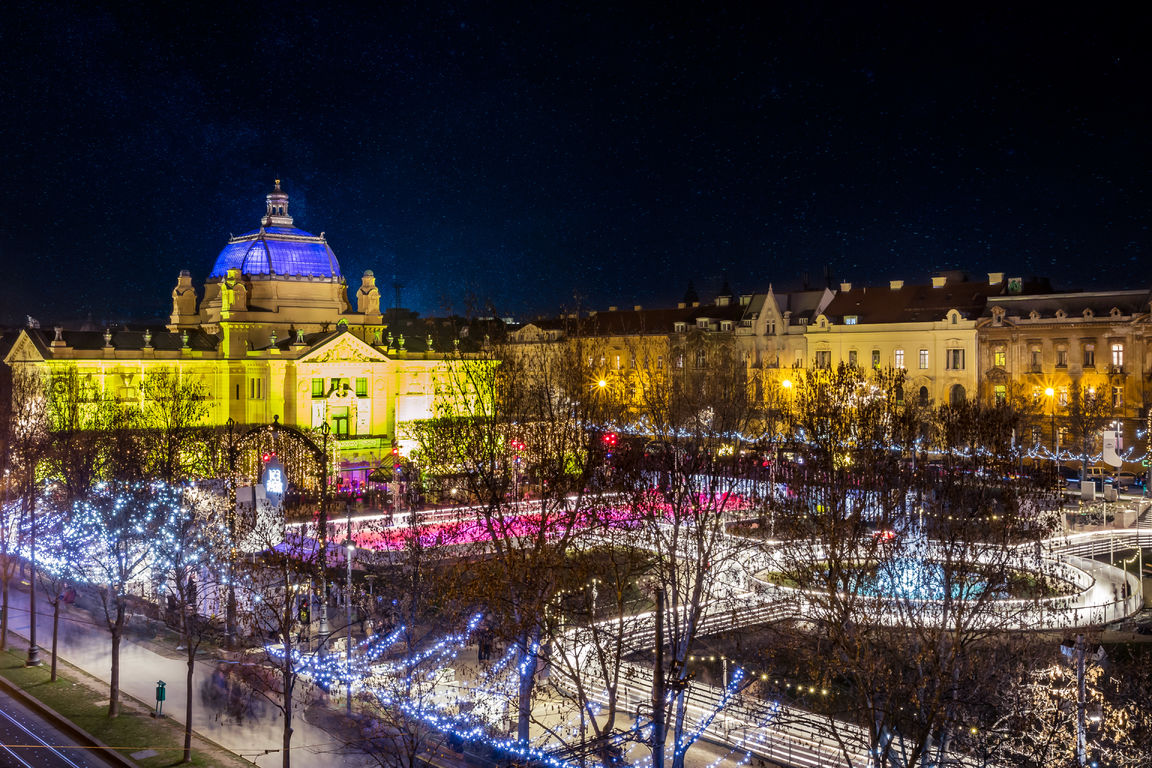