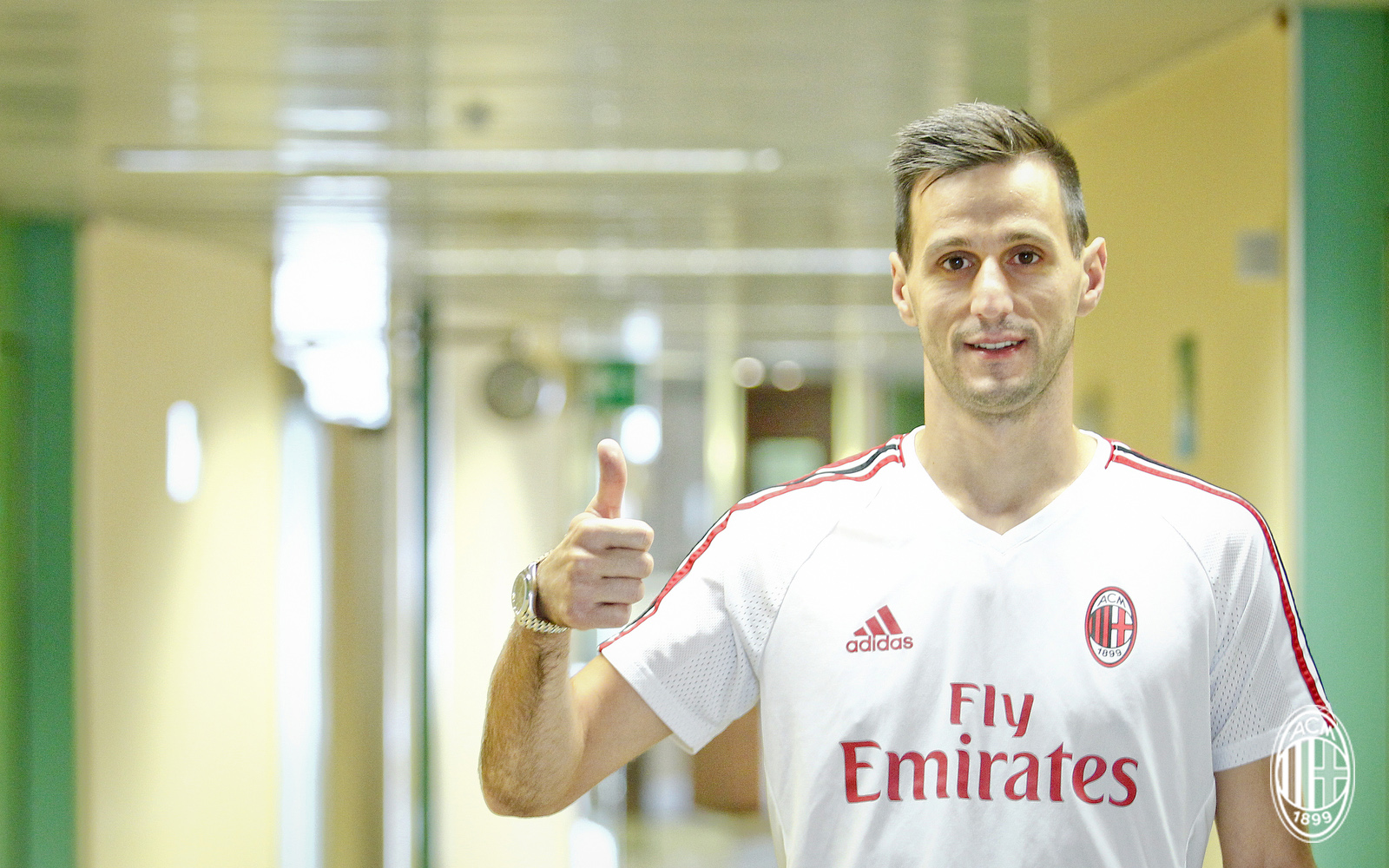 Croatian international Nikola Kalinić has joined Italian giants AC Milan on Tuesday on a loan deal with an obligation to buy, penning a 4-year contract.

“AC Milan are delighted to announce the signing of Nikola Kalinić from Fiorentina ACF on a loan deal with an obligation to buy. The player has penned a 4-year contract through to 30 June 2021,” the club announced on Tuesday. 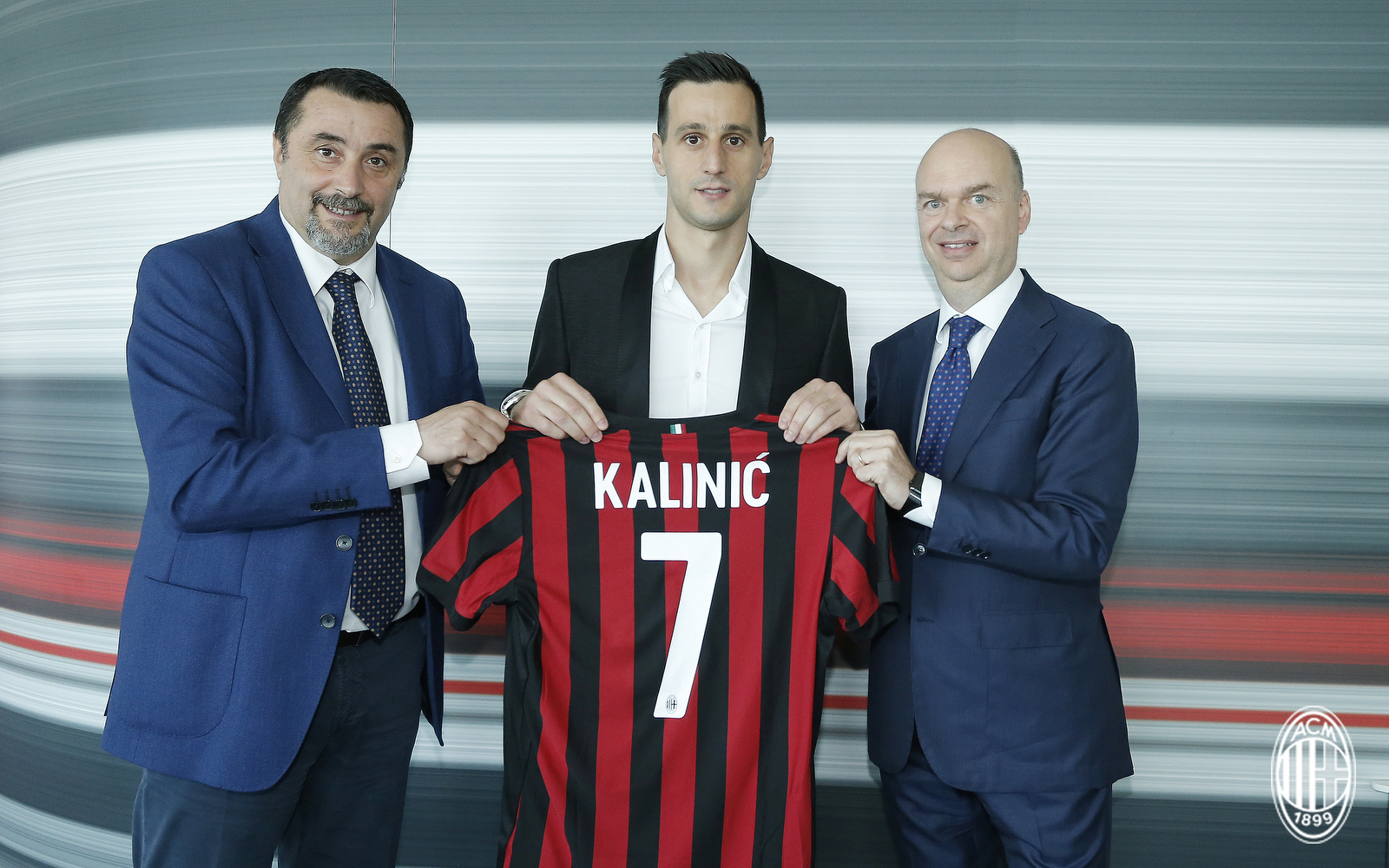 Since his arrival in Italy, Kalinic has scored 33 goals in 83 appearances. Numbers that speak for themselves, with the Croatia international who has bagged an average of one goal every 2/3 games, figures that make him a solid striker in the Serie A and certainly an added value to his team. Kalinic’s movements on and off the ball make him a real threat inside the box – his natural habitat –, with remarkable shooting abilities, especially with his right foot, and impressive aerial skills. 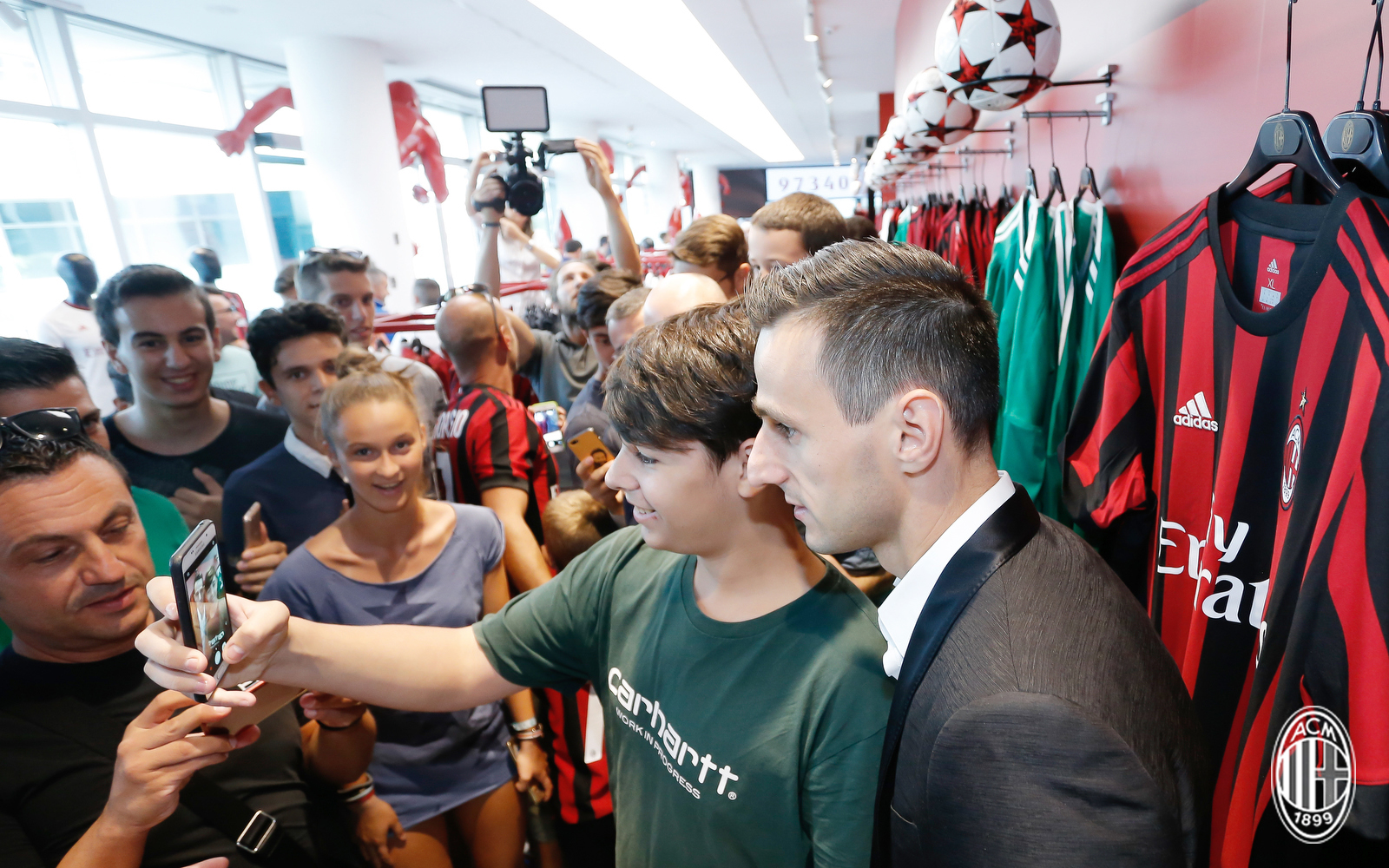 The 29-year-old (187 cm/80 Kg) joins AC Milan at the peak of his career, having also plenty of experience at an international level, including a defeat in the Europa League final, in which he opened the scoring with a header.