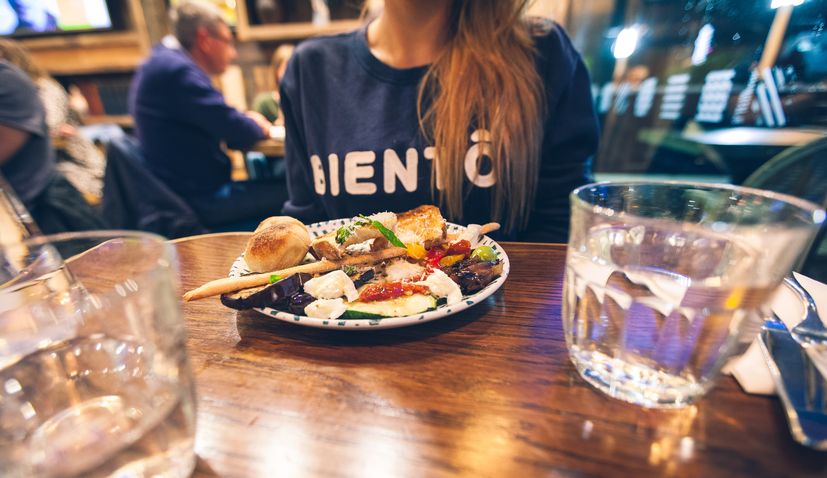 ZAGREB, 9 March 2020 – Over the past fortnight, restaurants in the Croatian capital Zagreb have had to deal with a drop in traffic, particularly hotel and fine dining restaurants as business tourists put plans on hold due to COVID-19 fears.

Croatia’s Minister of Finance recently announced that the restaurant and hotel trade recorded a 10% drop in turnover last month, but as Kult Plave Kamenice reports, this has not stopped a new wave of restaurants opening in the capital.

Popular Split restaurant Makarun has renovated the old Le Mika bistro in Teslina Street in downtown Zagreb and opened on the weekend offering a Dalmatian menu. 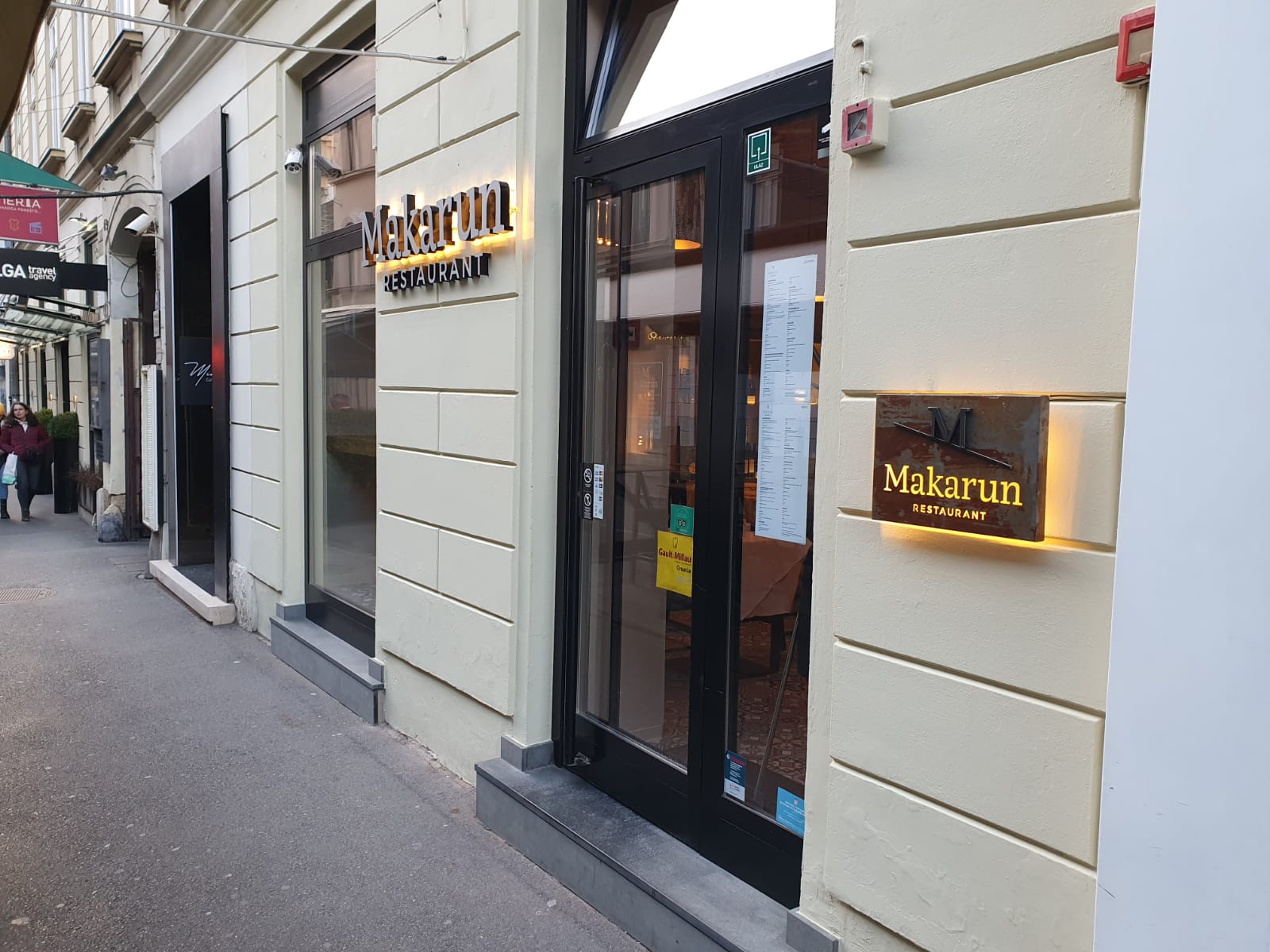 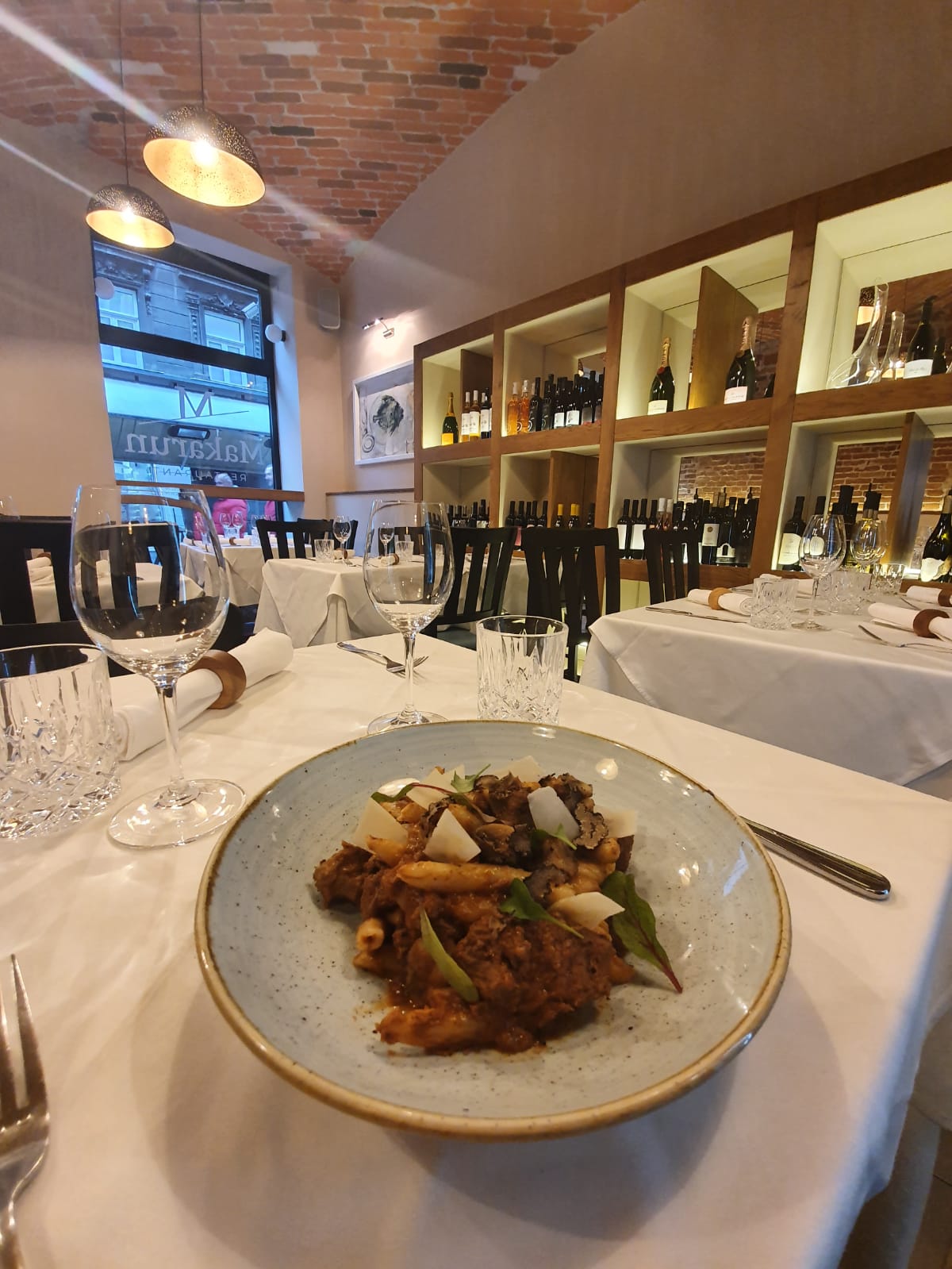 Chef Ivana Bekavac, who is also a mentor on the TV cooking show ‘Kuhan i pečen’, has announced the opening of Kut, her first standalone restaurant, which she describes will be “informal and honest.” Kut will open in a few weeks in downtown Zagreb.

On Saturday, Soho Bar and Kitchen opened on Preradovićeva Street, where the old Garden Brewery was, whilst Bagua on Teslina Street is going through a name and concept change. 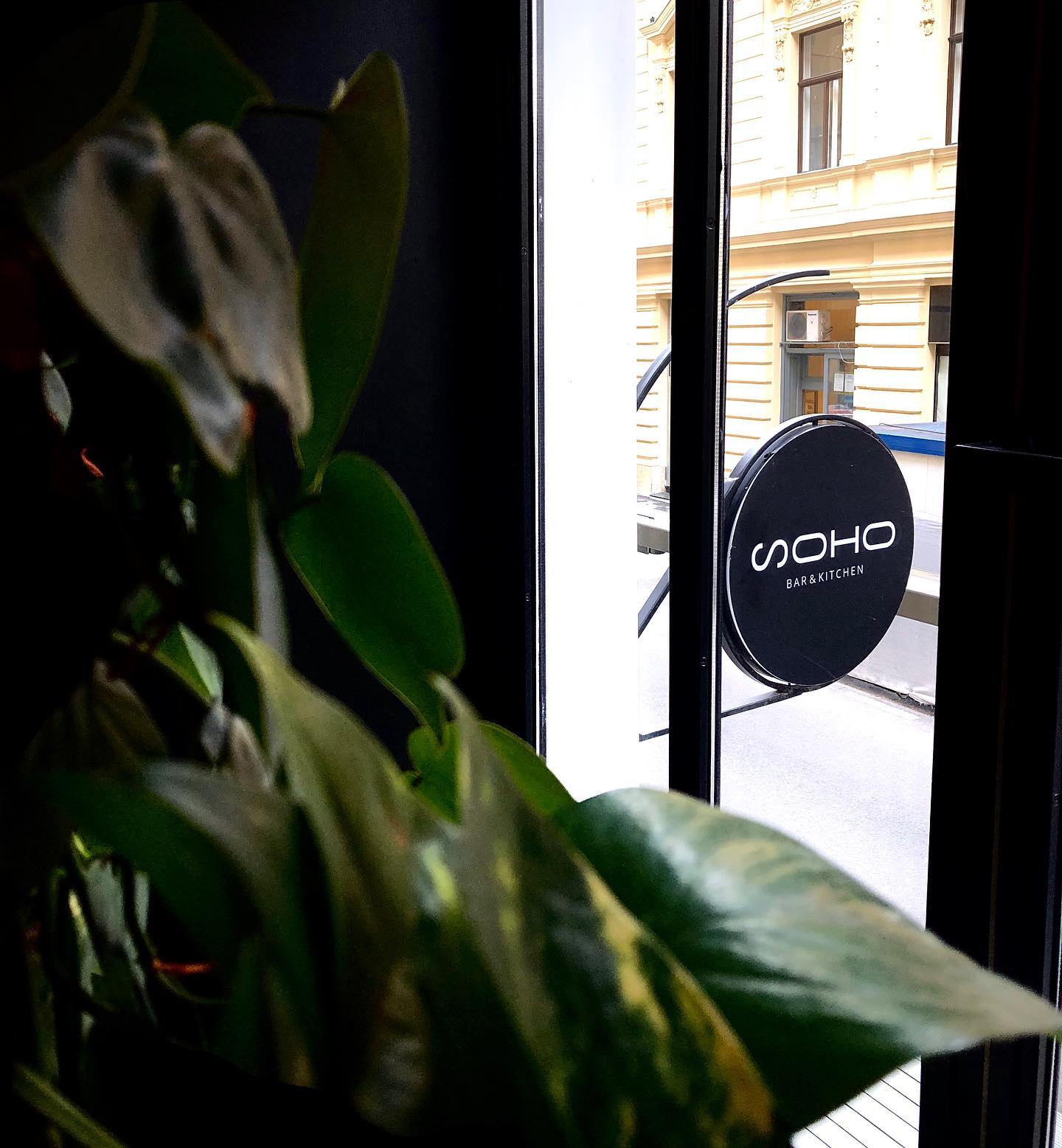 Finally, one of Croatia’s best rappers is about to open an Israeli restaurant on Horvaćanska Street.