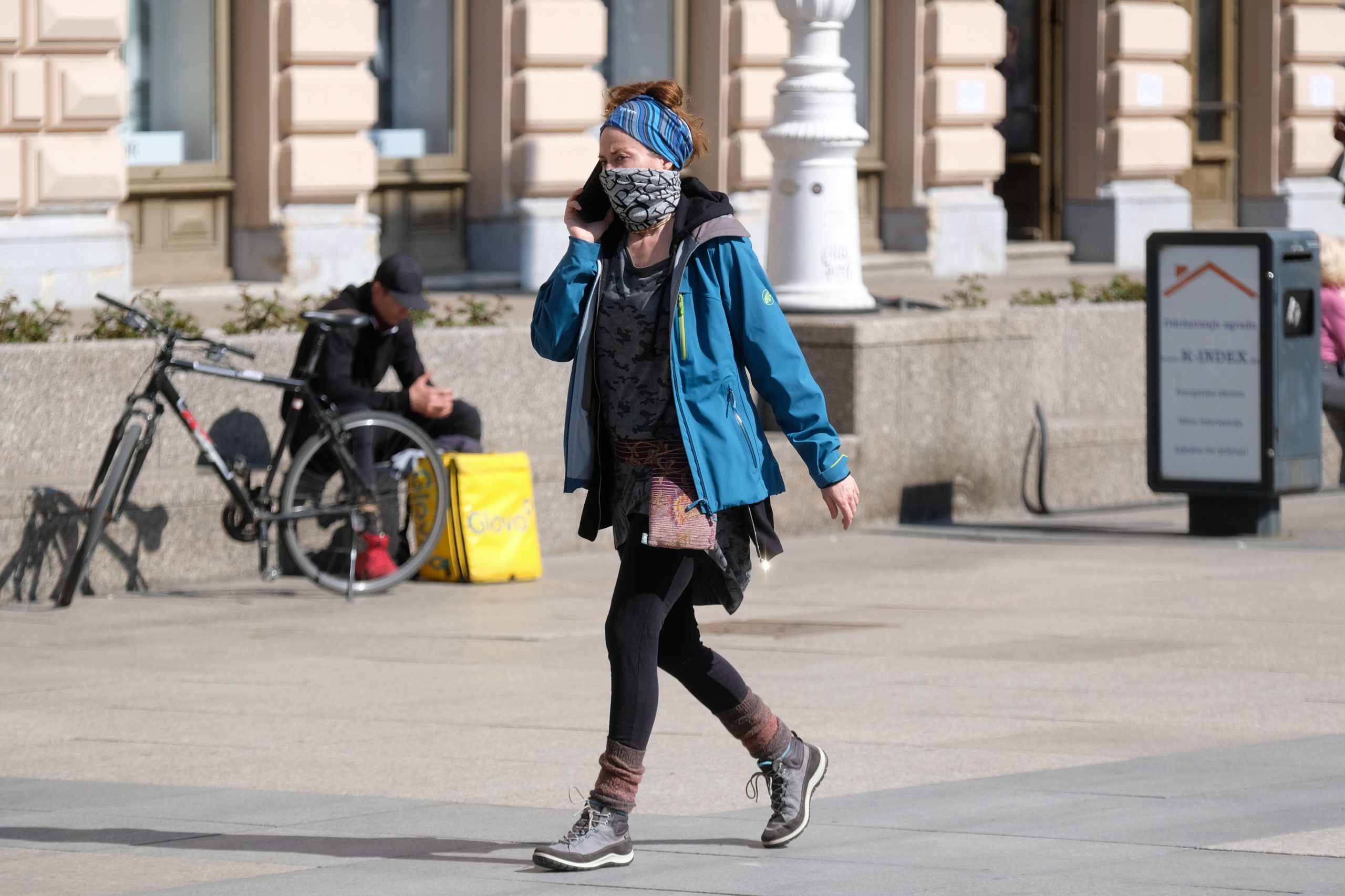 ZAGREB, May 23 (Hina) – After its first confirmed case of COVID-19 on 25 February, Croatia recorded no new case of the infection on Saturday, and the total number of the coronavirus infections stands at 2,243 on the 89th day of the epidemic.

Until now, of all those patients, 2,023 have recovered, which means that 90% of all the cases are recoveries. Croatia has conducted 60,864 tests since 25 February, when it confirmed its first case of the infection who was a young man who had caught that virus while attending a football match in Milan.

Currently, 121 patients are being treated for this infectious disease, including six placed on ventilators.

The death toll stands at 99.

Broken down by county, the largest number of infections and fatalities has been in Split-Dalmatia, 549 confirmed cases including 34 fatalities.

The City of Zagreb has to date 478 patients including 23 COVID-related deaths.

More than 100 infections have to date been registered in four more counties: Krapina-Zagorje, Osijek-Baranja, Zagrebacka and Dubrovnik-Neretva.

In the first three weeks of the spread of the epidemic, single-digit numbers of new cases were reported on a daily basis, and there were also a few days without any new case.

The first coronavirus-related deaths were reported in late March.

The highest daily numbers of fatalities, 6, were reported on 14 April and on 1 May each.

Since 13 May, the numbers of newly infected patients have been single digit on a daily basis to reach zero on 23 May.

Members of the national COVID-19 crisis management team, Interior and Health Ministers, Davor Bozinovic and Vili Beros, therefore today tweeted that they thanked the Croatians for responsible behaviour and called on them to continue complying with epidemiological measures.