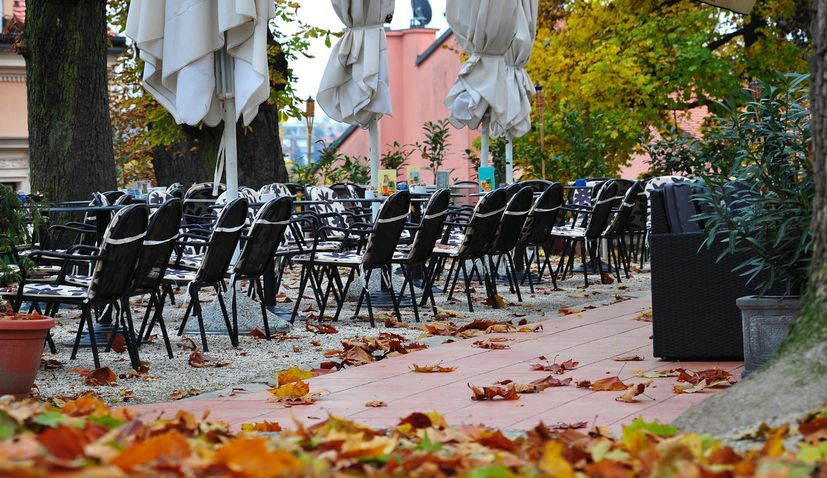 ZAGREB, March 17 (Hina) – The impact of the coronavirus epidemic on business operations has been felt by 80% of domestic companies, which is an increase of 13 percentage points in just 16 days, the Croatian Chamber of Commerce (HNB) said on Tuesday, citing its latest survey.

Almost 60% of companies said that they have so far recorded losses of up to HRK 500,000, which is an increase of 5 percentage points compared to the previous survey, and if the situation continues, 11% of them expect losses of more than HRK 1 million.

“Tourism, agriculture and transport continue to be the most affected sectors and as a result of the decision to cancel all large gatherings, the arts, entertainment and recreation are now among the most jeopardised activities,” HGK president Luka Burilovic said.

It is particularly concerning that 6% of micro companies and 3% of large companies estimate that they will have to close down if the situation continues like this for another month, he added.

The survey shows that the greatest increase in the share of affected companies compared to the previous survey has been recorded in education, service industry and professional, scientific and technical activities and the most frequent problems relate to completing existing or already contracted works (+9 pp) and an increased decline of demand on the domestic market (+8 pp).

Travel agencies were the first to feel the crisis and more than half have recorded a fall in bookings of between 20 and 60 percent. As far as export and import companies are concerned, roughly the same number have had some difficulties (65%), with the number of medium-sized and large companies affected increasing significantly due to delays at the border.

Activities that have seen the biggest fall in imports continue to be travel agencies, transport and storage operators while manufacturing, construction, retail and wholesale companies are increasingly facing this problem as well, HGK said.

Almost 2,000 companies throughout the country participated in the survey.