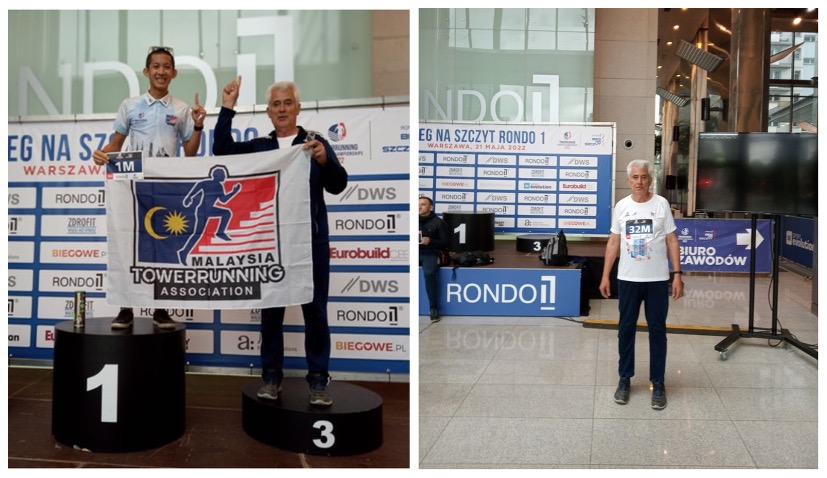 The Osijek towerrunner was the oldest professional competitor at the European Championships to date and the only from the region taking part in Warsaw on 21 May 2022.

Božidar, who was nominated to attend the race by the Towerrunning Croatia Association, the only official body for organising towerrunning for Croatia, became the European record holder of all European Championships with a time of 26:00:00. 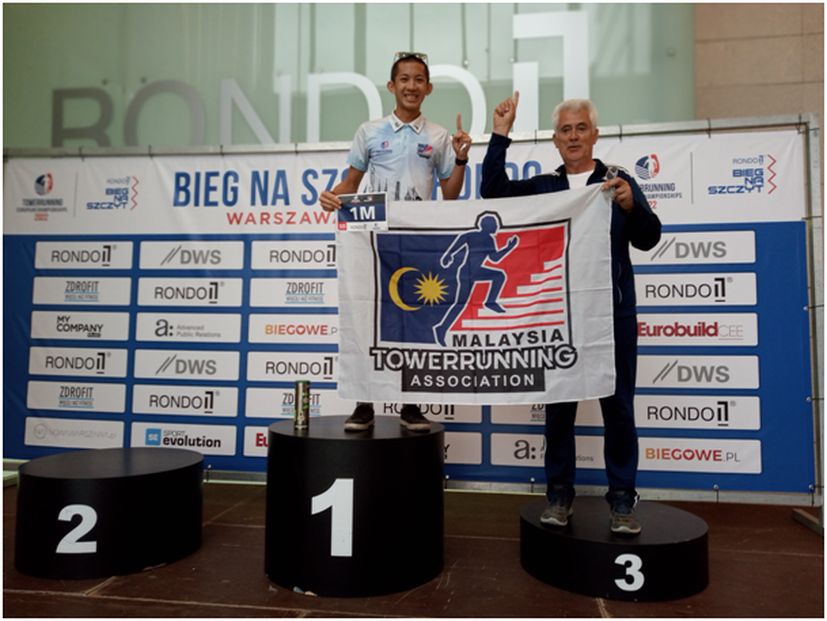 The Bieg Na Szczyt Rondo 1/Rondo 1 Run Up was organised as a joint project of the Towerrunning World Association (TWA) and the organisers of Rondo 1 Run Up. 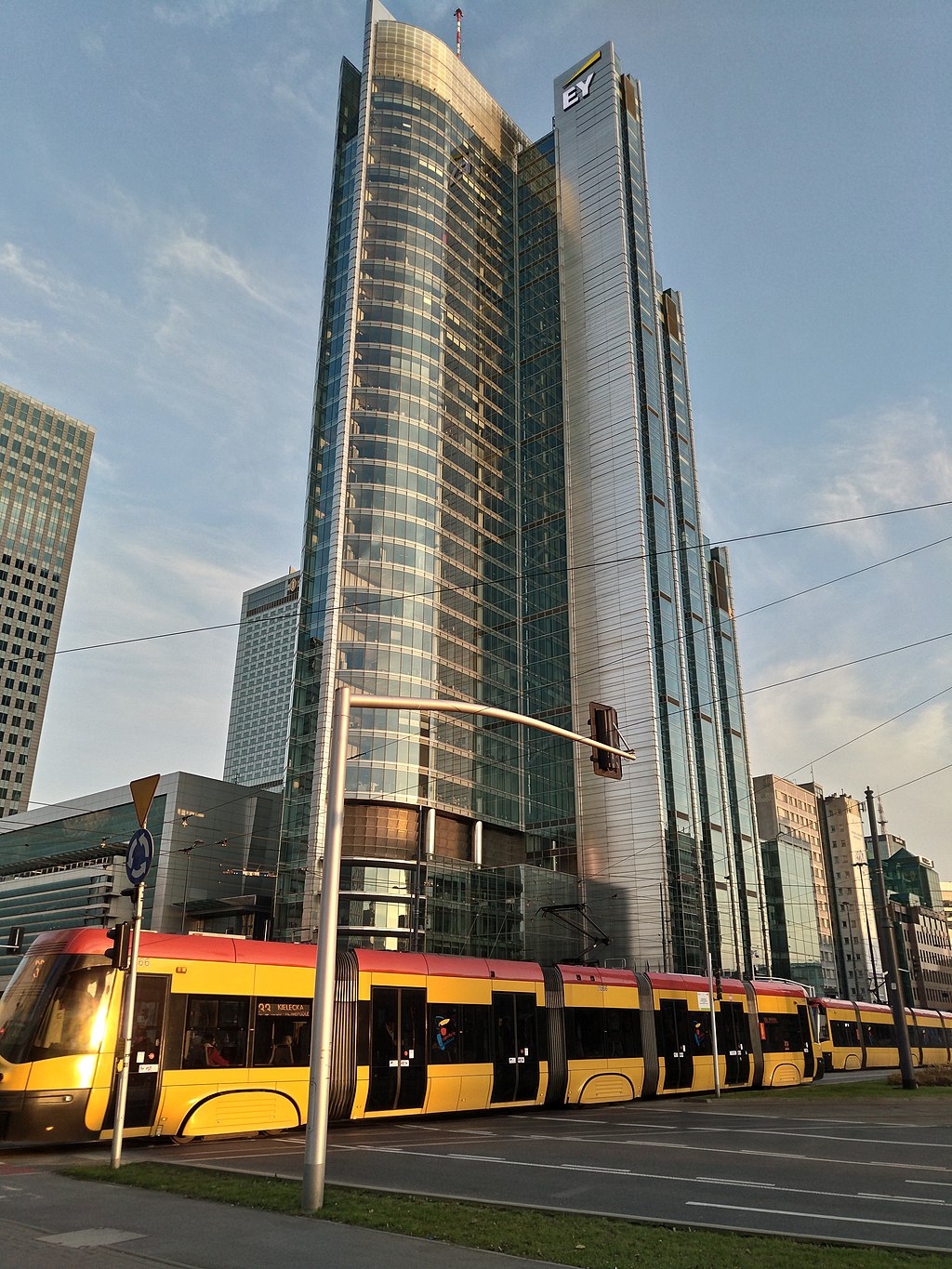 26 men and 12 women participated in the professionals category Amateur athletes ran only one ascent.

What makes Božidar’s feats even more impressive, apart from the extreme fitness for his age, was the fact that he was born with spinal and leg injuries. Several surgeries growing saw him wheelchair-bound, but he was able to achieve a full recovery. Božidar says that he would not be able to achieve his success without the support of his wife Mara. 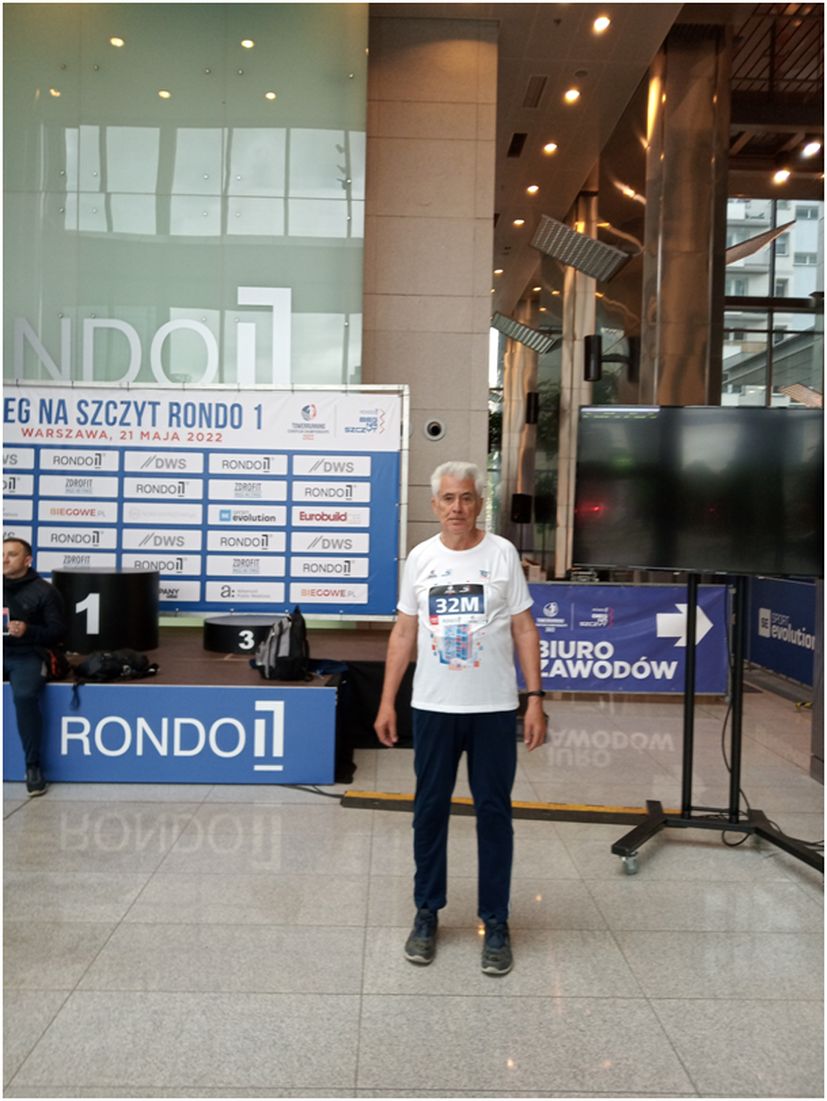 “Božidar is a philanthropist, a member of the Franciscan Secular Order and the Christian Humanitarian Association Paths of Grace, and for his sports career he is grateful to his friend Bartol Šimić, without whom, as he says, he would not have been at the championship,” the Towerrunning Croatia Association said.

Božidar is now looking forward to receive an invitation for the World Championship of Towerrunning Professionals.