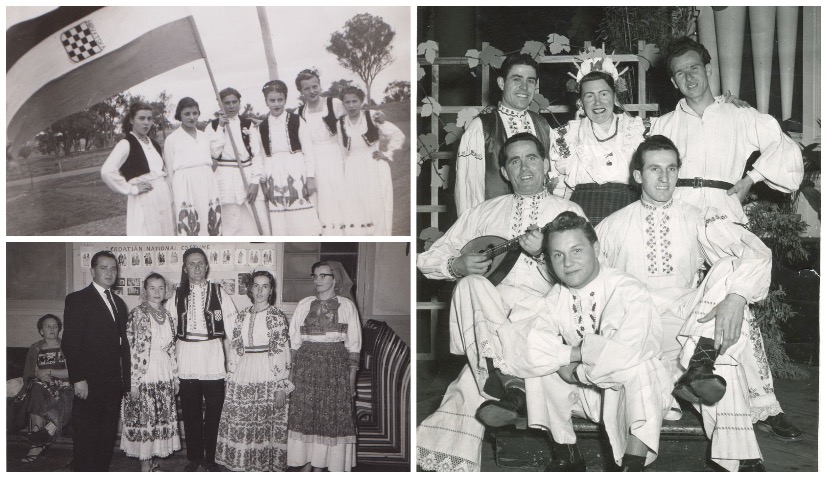 Croatian Folkloric culture reflects shared traditions, customs and beliefs. It is our shared characteristics which include our language, art, dance, literature and music.

It has allowed us to express the life and spirit of our people and share our rich cultural heritage.  It is both historical and current as it has preserved our traditions while shifting with current times, as well as maintaining our transnational connection with our home country.

Most importantly our folkloric culture has always preserved our national identity even with our turbulent history.  For those in the diaspora, we became the safe keepers of all our traditions and culture, maintaining that it was never to be lost but to be kept alive for our future generations.  It has been fostered by our communities, utilising the freedoms gained and offered by the democracies of the west, to maintain and nurture our identities, while assimilating into the multicultural societies we live in. 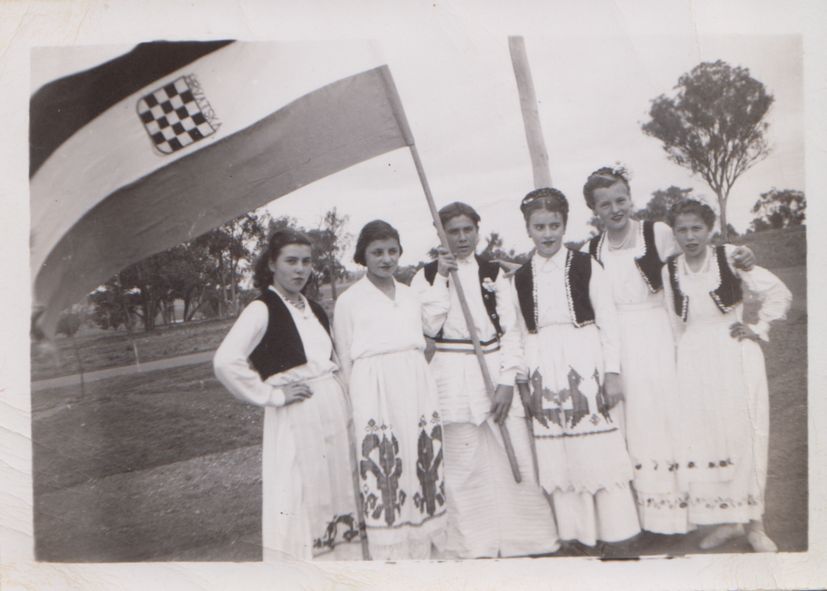 The Croatians arriving into South Australia have always brought with them a love of their country, culture, traditions, folklore, music and language.  Arriving from all the corners of Croatia, the community brought with them a rich tapestry of dance, music, song and history.

The new community and the formation of the Croatian Club in Adelaide allowed them to unite together and show case who they were and the beauty of their Croatia.  At every opportunity the Croatians of Adelaide participated in promoting our culture and identity to the community of their newly adopted country.

The first documented folklore performance was in 1951 when the small community was invited to perform at the ‘New Australian’ concert at the Adelaide Town Hall.  It was our dancers and musicians that opened the programme, with their stage production of ‘Harvest in Croatia’, it was introduced by 5-year-old Seka Katić carrying a heart with ‘Croatia’ inscribed across the front. 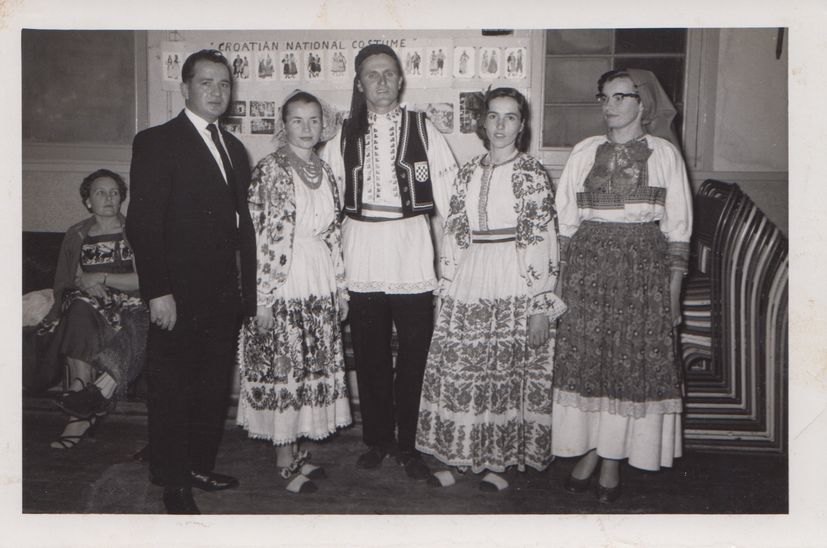 She had the important task of introducing the performers and addressing the audience in English.  The scene was set with the sound of Tamburaši playing a quiet song heading home after reaping their harvest.  The stage slowly then came alive with music and song, as our dancers took over the stage with the beauty and rich colours of their costumes and displays.  From the 60 members of the Croatian Community at that time, 40 participated in the program all in national costume. 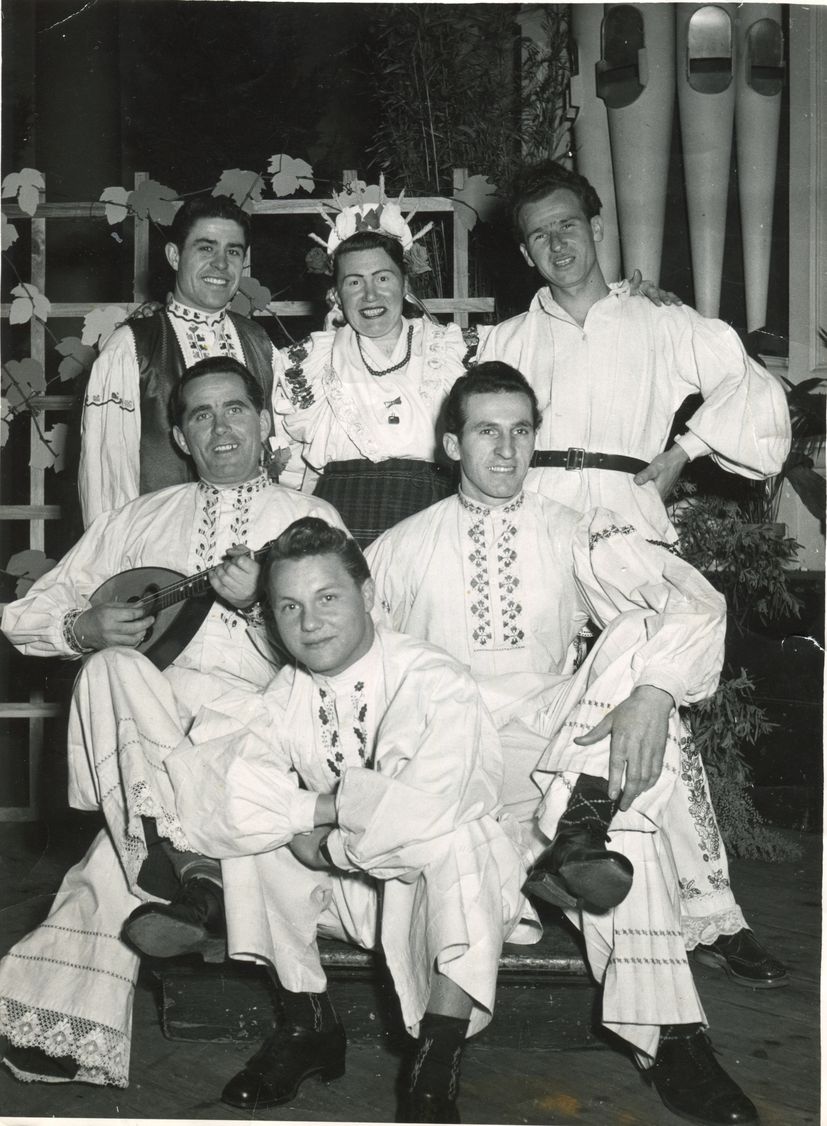 From this performance there has been a continuous commitment to preserve, celebrate and share our culture with future generations and the Australian community.  After the highly successful performance at the Town Hall there have been hundreds of performances, some key performances include:

At every opportunity the community of Adelaide has gathered and prepared to share our Croatian culture.

At the end of 1973, the teacher of our folkloric dance group at the time, Vlasta Krizaj, encouraged the dance group to give itself a name, to make the dance group stand out from the other groups that were emerging all over Australia.  After much discussion the name ‘HFS Lenek’ was chosen. The name Lenek represented the traditional young flax and seed that was homespun to make the traditional material for Croatian costumes but also because it is the strongest of natural fibres. 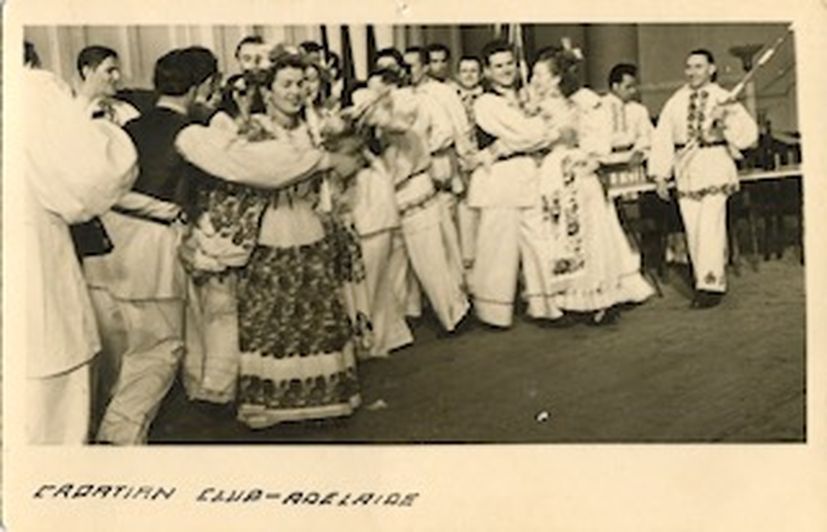 In 1977, the young Queen Elizabeth II visited Adelaide as part of the opening of the Festival Plaza, which coincided with the ‘Come Out Childrens Festival.’ The Croatian community was once again asked to perform but this time to send a group of children. As HFS Lenek had only had dancers who were young adults and teenagers the community rallied together to organise, teach and prepare costumes for a group of young children to represent our culture to Queen Elizabeth II.  After this significant event it was decided that all age groups should have the opportunity to dance and learn our traditions. 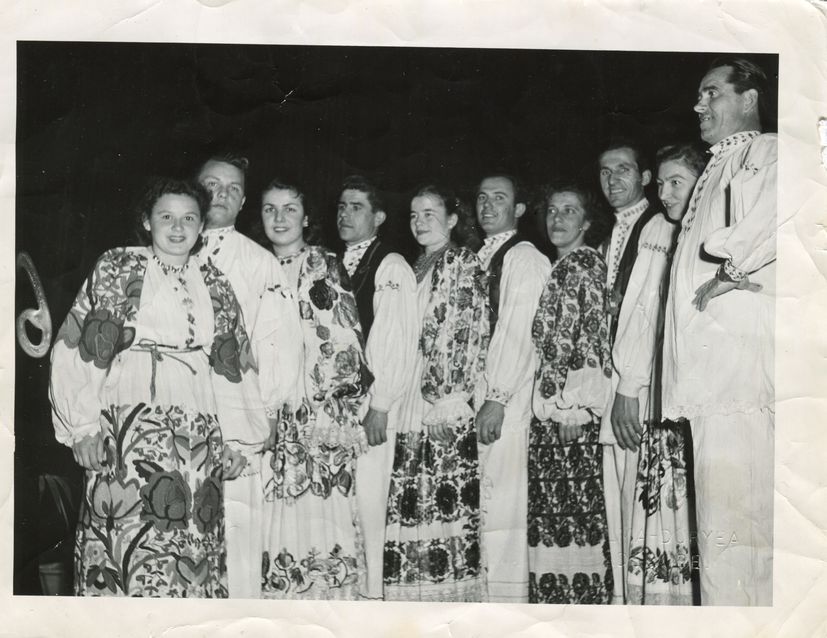 Prior to 1978, the Croatian ladies of the Croatian Club had always been responsible for those participating in folklore, including the making and maintenance of the costumes.  As the dance group began to surge with children, a formation of the first official committee was called for, to manage the dancers, but most importantly raise the necessary funds to maintain the dance group. 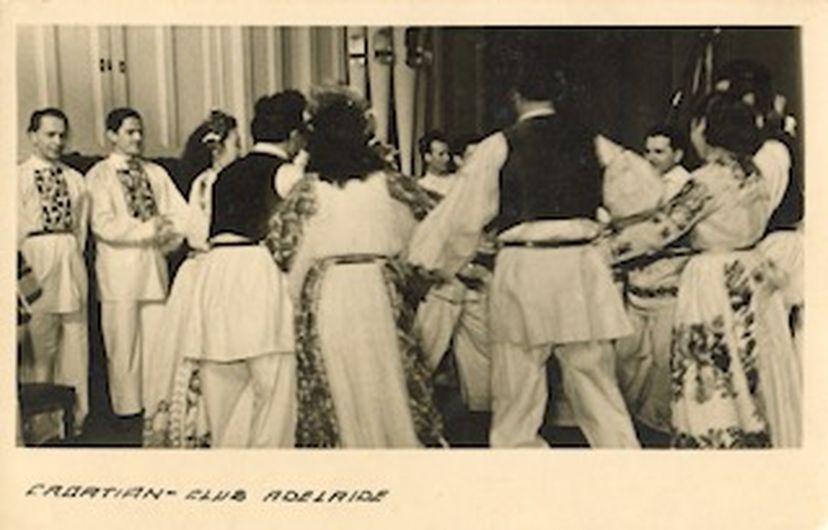 This group of women, the first committee and all the men and women who have followed, have taken HFS Lenek and its foundations, and have nurtured our rich traditions into the ensemble we have today. For some members of the Croatian community of Adelaide we now have four generations of family members who have been involved with our folkloric ensemble. 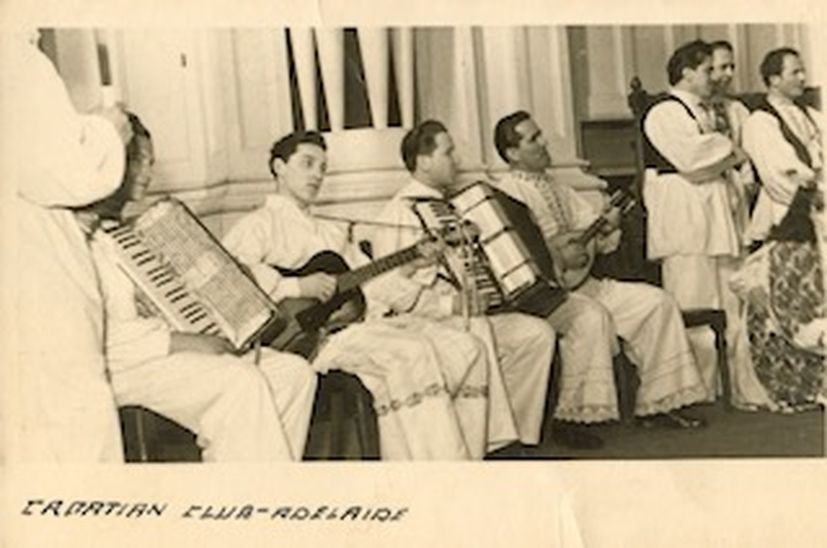 Folkloric dancing in Adelaide has a strong history of bringing life and spirit into the people of our community.  As the longest running and oldest dance group in Australia it is of great significance that we celebrate these 70 years.  On Saturday 29th October, HFS Lenek, with just over 100 dancers and musicians will be hosting a gala evening to celebrate this occasion at the Croatian Club Adelaide. 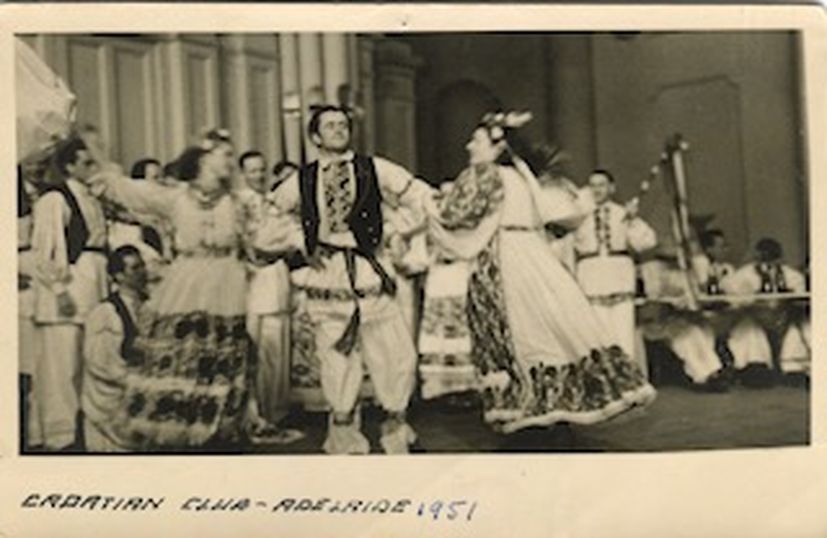 It will be a magnificent exhibition of our culture, but also the legacy of those brave and hopeful pioneers of our community, and a celebration for the future generations who have inherited our wonderful living history.