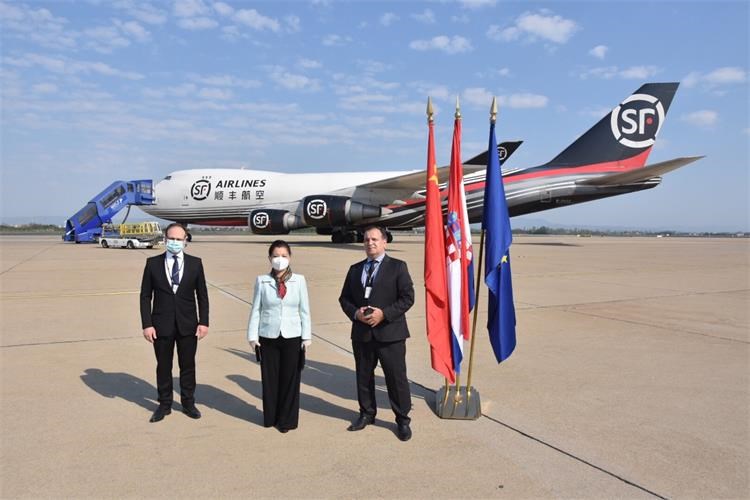 ZAGREB, April 12 (Hina) – A direct flight from Shanghai on Sunday brought to Zagreb around 60 tonnes of protective equipment for the Croatian health system and other services fighting the coronavirus epidemic, the Croatian government said in a statement.

The shipment, consisting of large quantities of protective masks, overalls, goggles, gloves and contactless thermometers, to be used for patient triage and diagnostics, arrived aboard a cargo plane of the Chinese company SF Airlines. 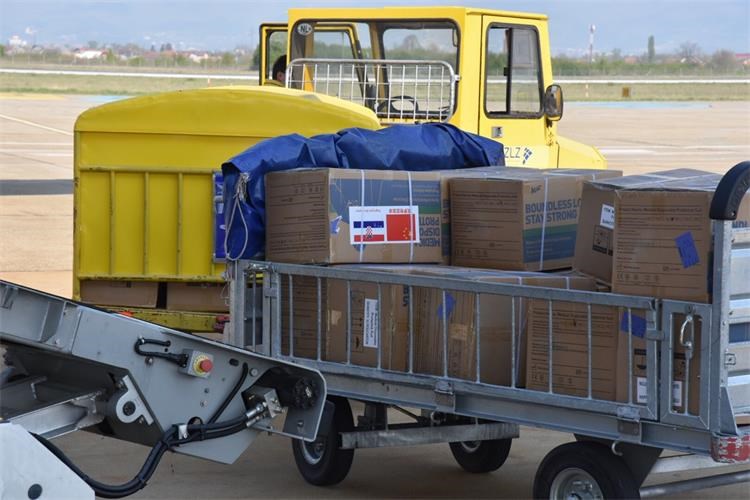 The shipment was taken over by members of the Civil Protection Directorate who will distribute the equipment across the country.

So far this is the biggest shipment of protective gear from China since the outbreak of COVID-19. Several similar shipments are expected to arrive from China in the coming weeks. 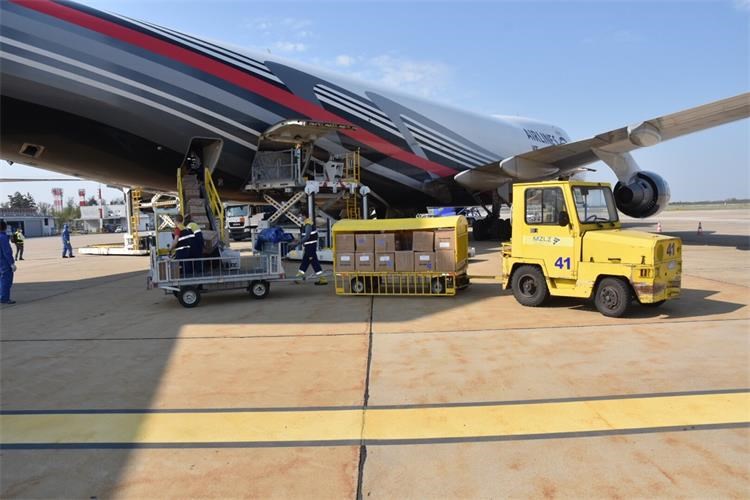 The deliveries secure continued supplies for the Croatian health system and other services during the epidemic, the government said, noting that in procuring Chinese equipment it cooperated with two reputable state-owned companies – MEHECO and Sinopharm. 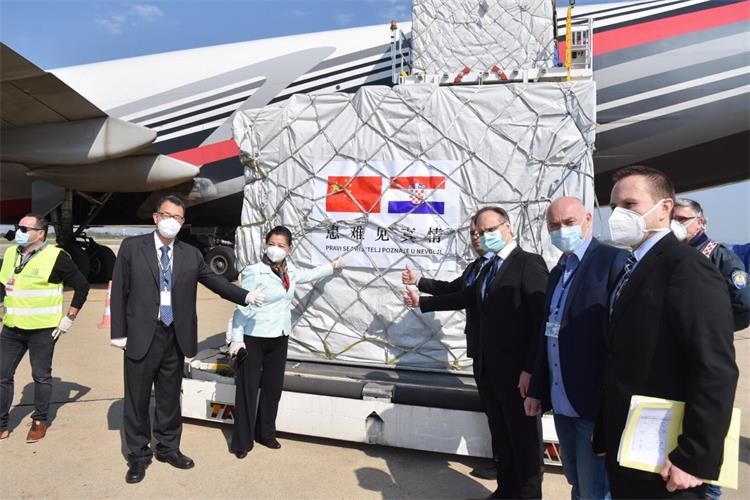 Today’s shipment also includes a valuable donation of protective gear from the Chinese government, which was announced by Prime Minister Li Keqiang in a phone conversation with Prime Minister Plenkovic two weeks ago, as well as a donation of the Croatian community in China for Red Cross Croatia, the government said.