ZAGREB, 21 July (Hina) – About 50,000 citizens responded to the call of the central bank to take part in the selection of the future Croatian euro coin, Večernji List daily said on Tuesday.

Citizens could rate five motifs – the Croatian red and white checkers, a geographical map of Croatia, the kuna, the Glagolitic script and an image of Dubrovnik – while the public mostly talked about the sixth motif, physicist and inventor Nikola Tesla.

The final decision will be made by the Croatian National Bank Currency Committee, taking into account the opinion of citizens. It is expected the committee will select “at least three motifs”, which the HNB will inform the public about midweek. 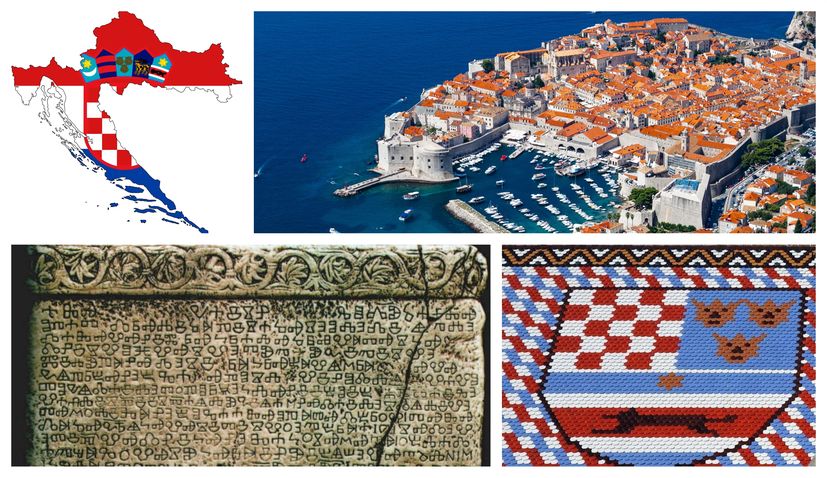 The number of motifs on euro coins varies among countries in the euro area, and the largest number of countries, ten, has three motifs on their coins. The countries with three motifs on their coins, which are Germany, France, Portugal, Spain, Cyprus, Malta, Finland, Slovakia, Latvia and Monaco, usually have one motif on the 1 and 2 euro coins, another one on the 50, 20 and 10 cents coins and the third on the 5, 2 and 1 cent coins.

While Croatian citizens were voting, the European Commission said support for the introduction of the euro in Croatia was growing and, according to a public opinion poll conducted in May, it had reached 61%, which is six percentage points more compared to the previous poll in 2020.

The results have shown that 13% of Croatian citizens strongly support the introduction of the euro, and another 48% generally support it. Most citizens (56%) believe the introduction of the euro will be good for the state, but 40% of respondents think the euro will have a negative effect. In that group, political opponents of the euro are likely to seek support for a possible referendum recently announced by the Croatian Sovereignists, Večernji List reported.