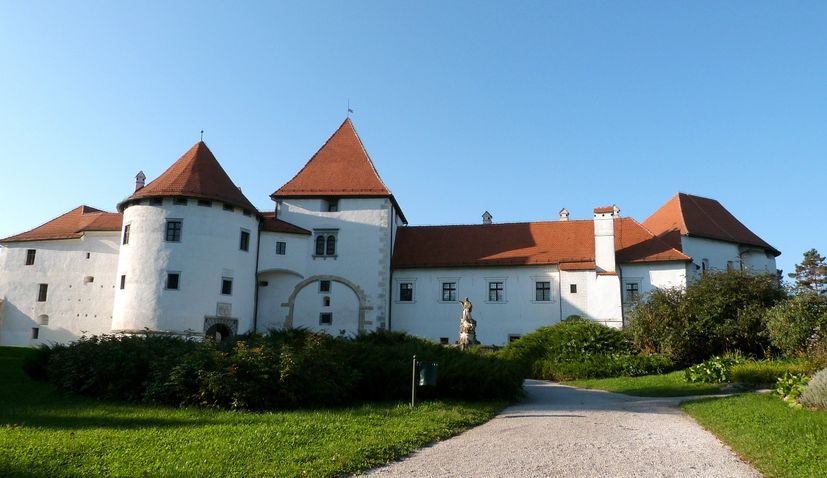 ZAGREB, July 13 (Hina) – The 49th edition of the Varazdin Baroque Evenings festival will take place from September 20 to October 1, with Sweden as this year’s partner country, organisers announced on Thursday.

The festival will open in Varazdin Cathedral with the Gothenburg Baroque Choir and Orchestra performing works by Vivaldi, Roman, Zelenka and Handel under the baton of Magnus Kjjelson.

It will be one of 19 concerts to be held in Varazdin and Trakoscan Castle, while nine more will take place in other towns in Varazdin County, Medjimurje County, Krapina-Zagorje County and Koprivnica-Krizevci County, as well as in Ptuj, Slovenia.

The Gothenburg Baroque Choir and Orchestra will also perform on the second day of the festival to present the ancient music of Scandinavia.

The festival’s director Davor Bobic singled out a concert by the Romeo & Julia Koren ensemble who will perform The Decameron under the artistic leadership of Benoit Malmberg in the Croatian National Theatre in Varazdin on September 22.

Swedish Ambassador Diana Helen Madunic said she was looking forward to so many Swedish musicians coming to Varazdin.