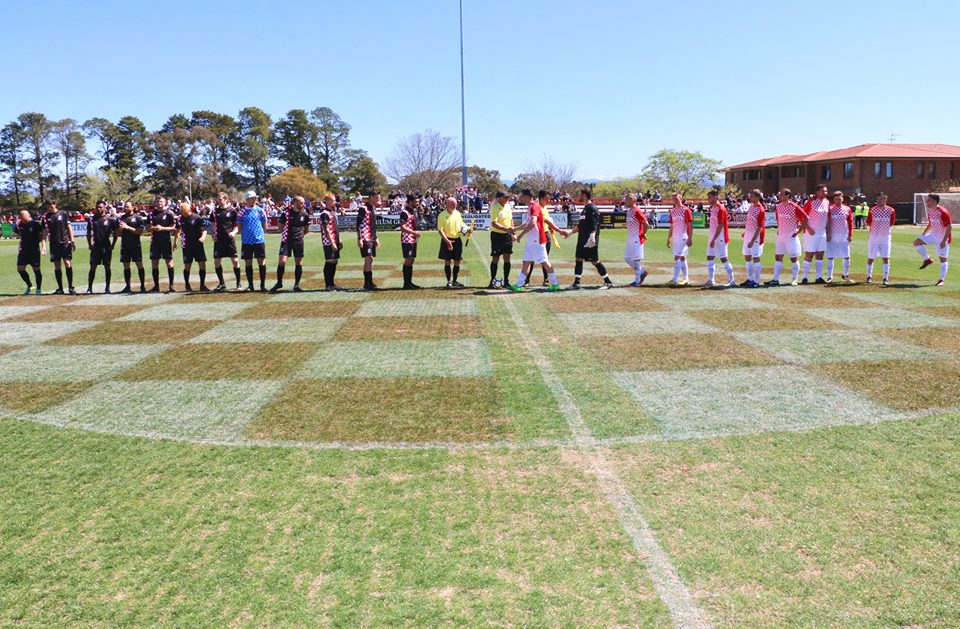 One of the highlights on the events calendar for Croatians down under will get underway next month. 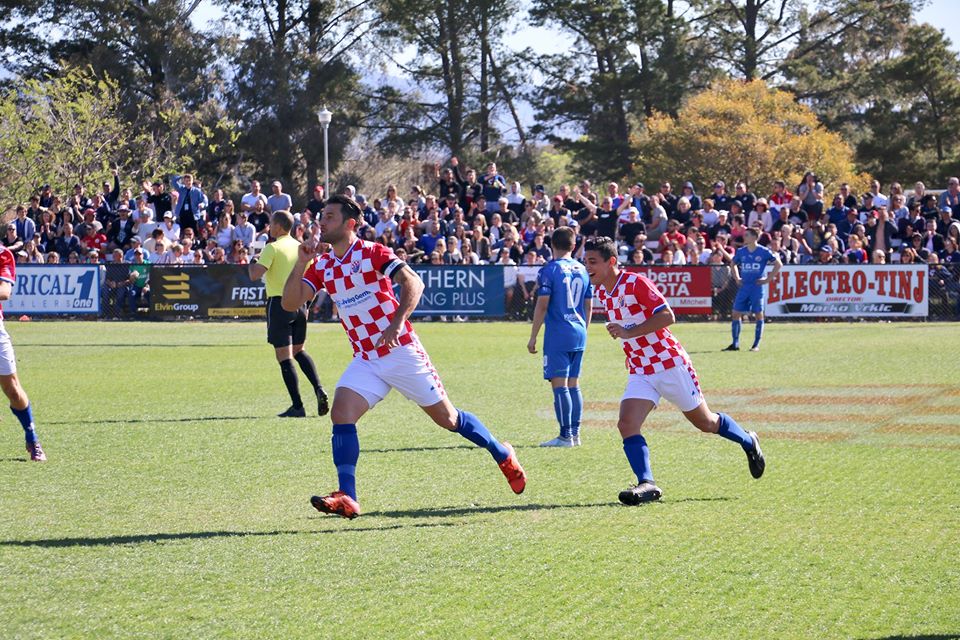 58 men and women teams from clubs in Australia and New Zealand will battle it out for the title of the best Croatian soccer team down under in four competitions – Men’s Division 1, Women’s Division, Men’s Division 2 and Masters Division. 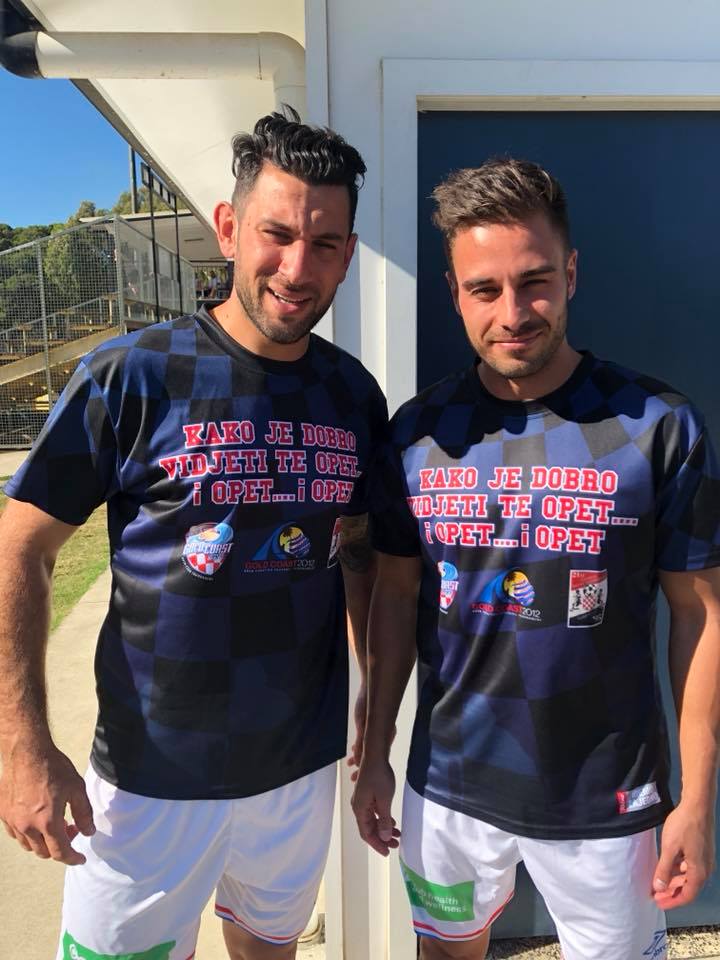 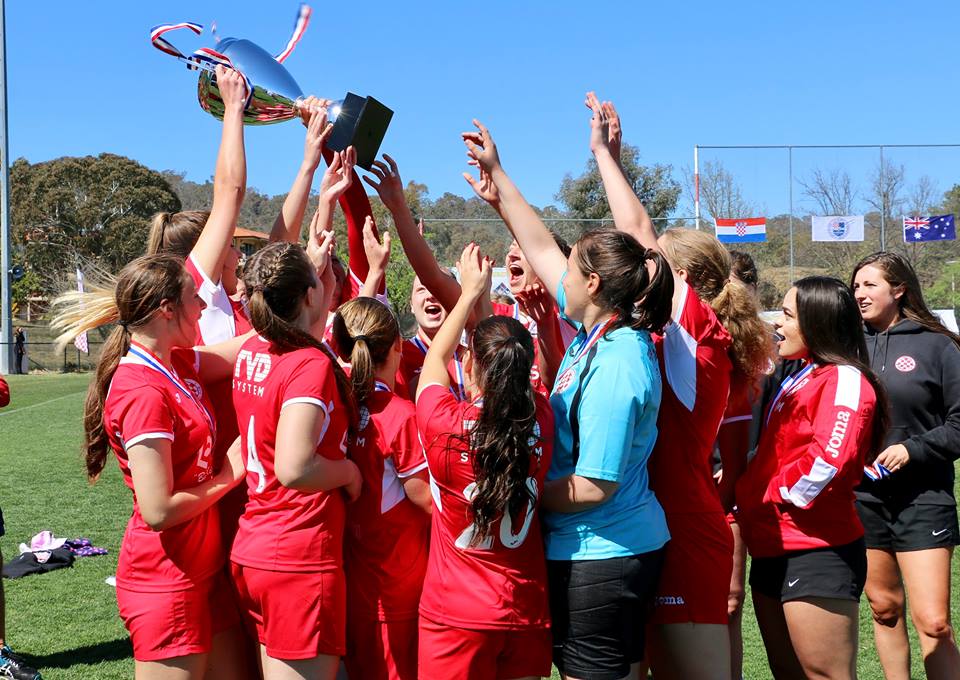 As well as the football on the pitch, there will be plenty of action off it with parties and the annual Miss Croatia Gala which will take place this year at the Gold Coast Convention and Exhibition Centre on Saturday 29 September. 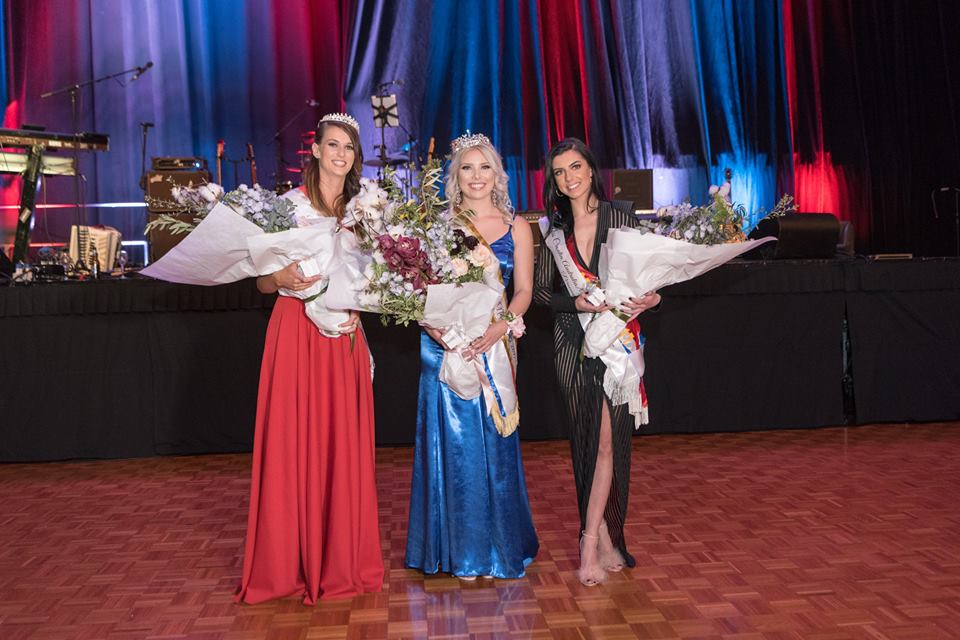 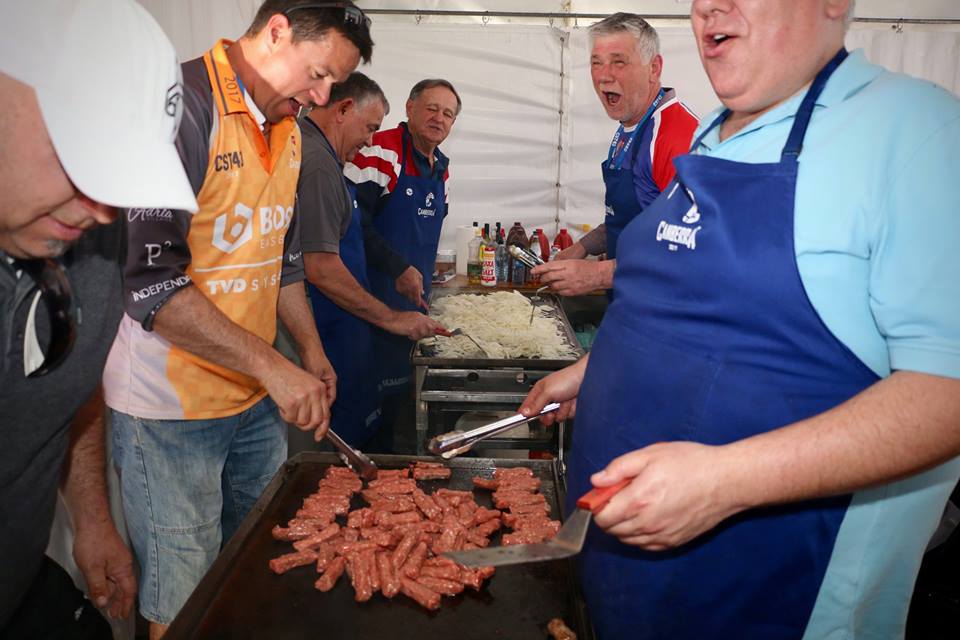 The inspiration for the tournament came from the successful Croatian-North American Soccer Tournament founded in 1964. The first tournament was played in Sydney in 1974, followed by a six-club tournament soccer at Melbourne Croatia’s ground Montgomery Park in Essendon in 1975. 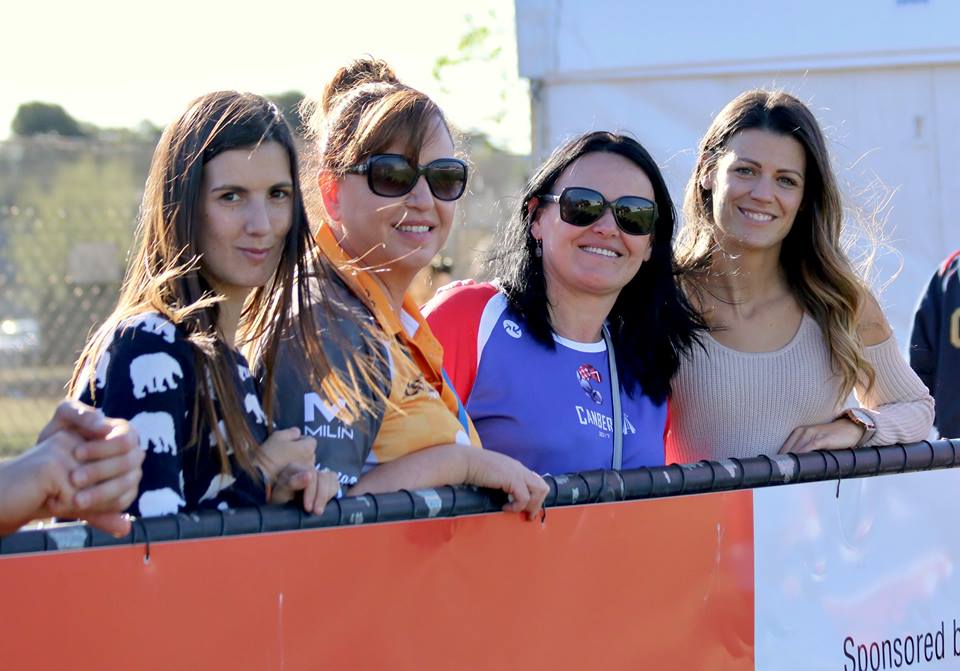 You can follow all the results and more from the tournament here.