Home » News » 40% of the world’s charter fleet in Croatia 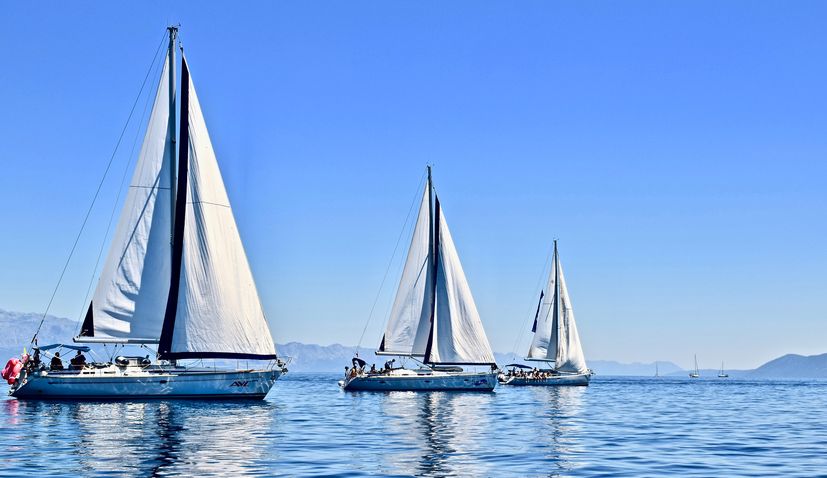 ZAGREB, 6 August 2019 – Nautical tourism is one of the most dynamic tourist products. The season starts in April, and Croatia is increasingly recognized as an attractive nautical destination that attracts boaters from different parts of the world. The results, however, show a slight decline at the moment compared to last year.

“The decline is small, from 3 to 4 percent year-on-year, but we expect a challenging tourist season where we will show competitiveness in a certain way. We still stand very well, given the tourist traffic in the European Union. We have built ourselves as a destination and I expect we will have a really good August and postseason – and the bookings show that. An exciting tourist year awaits us,” Secretary of State from the Ministry of Tourism, Tonci Glavina, told HRT on Tuesday.

Experts say there is no cause for concern.

“The nautical season is longer. It starts on April 1st and that’s when some of the first testing and customer arrivals start. A slight fall occurs around May 1, and then the nautical season begins in full. This season is a little weaker, especially in the Istrian marinas and the northern Adriatic. However, this year, nautics will deliver the results as it did last year when it generated around HRK 860 million,” says Sean Lisjak, president of the Marine Association of the Croatian Chamber of Economy.

“As many as 40 percent of the charter fleet in the world is in Croatia. We are the most interesting nautical destination in the world. We are working systematically to increase numbers, but we also need to think about the sustainability and future of this tourism. We need to filter our guests – we need higher paying guests who come practically all year long and who respect the destination and our sea,” concludes Tonči Glavina.

“We really have great marinas that are an experience in themselves. Service offer and quality of service – this is the direction we should go,” says Bosko Ercegovac from the Croatian Ministry of the Sea, Transport and Infrastructure.