Four new hotels will open in the heart of the Croatian capital in the next two years, reports daily Vecernji list.

Last week the brand new Hotel Academia opened its doors in Tkalčićeva street, with four more new hotels to follow suit in downtown Zagreb by the end of 2018 with the city in the midst of a tourism boom.

The four-star, 51-room Hotel Academia is already reportedly full over the New Year period. On Friday the hotel’s restaurant ‘St. Michael’ officially opened, and in January the hotel’s wellness and fitness facility will open. Currently being built on Zagreb’s main street Ilica (45) is another new hotel, with another brand new 45-room hotel set to open by the end of next year near the intersection with Frankopanska street and Ilica.

Hotel Le Premier will open on the corner of Trg žrtava fašizma and Boškovićeva street. An investment of 10 million euros will be pumped into the 4-star, 62-room hotel. The fourth new hotel will be located on Maksimir street, near Maksimir Park and Maksimir stadium. That hotel, which will see an investment of around 6 million euros, will open in March or April 2017. 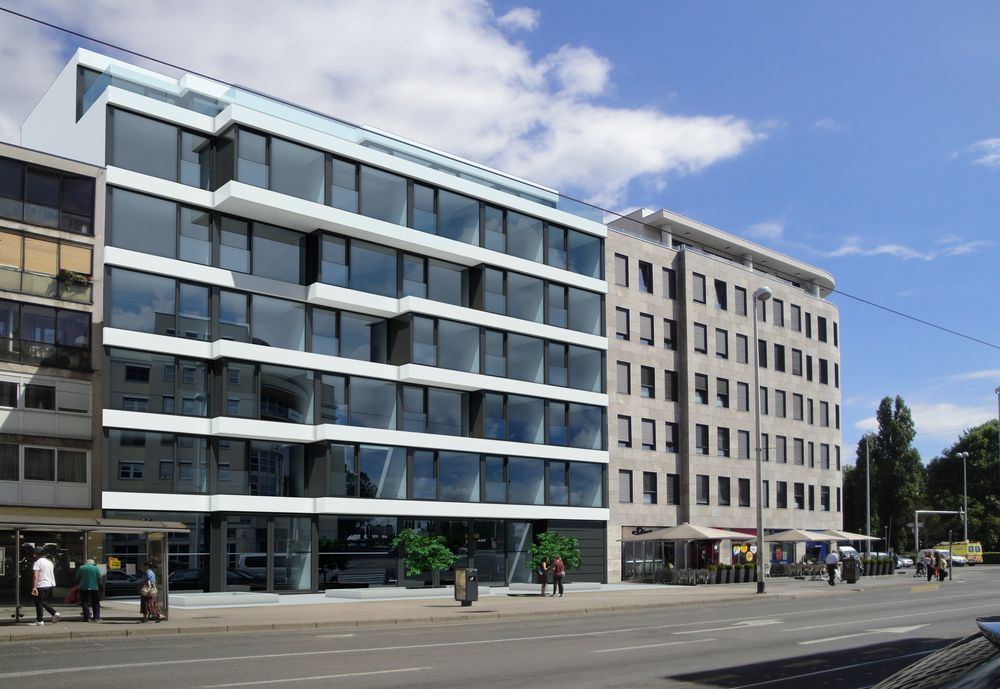