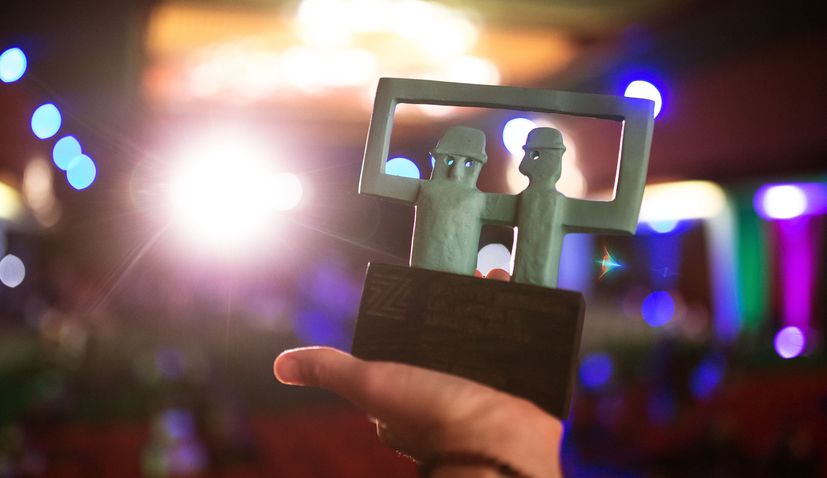 ZAGREB, 8 June 2021 – The 31st World Festival of Animated Film – Animafest Zagreb 2021, the most important Croatian film festival and one of the four leading animation festivals in the world, opened on Monday with the official opening ceremony at the SC Cinema.

Animafest will attract over 150 foreign guests of honour to Zagreb, screen almost 350 films and attract thousands of spectators and visitors who are yearning for works of art and festival excitement to cinemas, exhibition spaces and other venues.

The opening ceremony featured the screening of “Kill It and Leave This Town”, a 2020 Polish animated psychological horror film created by Polish animator Mariusz Wilczyński.

The festival was official opened by a representative of the Mayor of the City of Zagreb, Mr. Tomislav Tomašević, Deputy Mayor Luka Korlaet.

The Animafest 2021 Lifetime Achievement Award winner Ralph Bakshi addressed the audience via video link, while the Best Animation School Award was received on behalf of the School of Art and Design in Lucerne by the founder of its animation department, Otto Alder.

The festiva which will run through 12 June.  For more details on the programme you can visit the official website.