ZADAR, 23 July 2019 – 3,000 people are set to take part in a simultaneously jump into the sea from the waterfront of the Dalmatian city of Zadar this weekend. The event is believed to be the largest of its kind in the world.

The 13th dm Millennium Jump will take place in Zadar on Saturday 27 July 2019 starting at 2:30 pm with three main jumps –  2 n 1 double-domino jump, double-domino and double-domino with ball. This year those taking part will form the phrase “Save the Planet“ with their bodies, with part of the entry fee being donated to kids with autism. 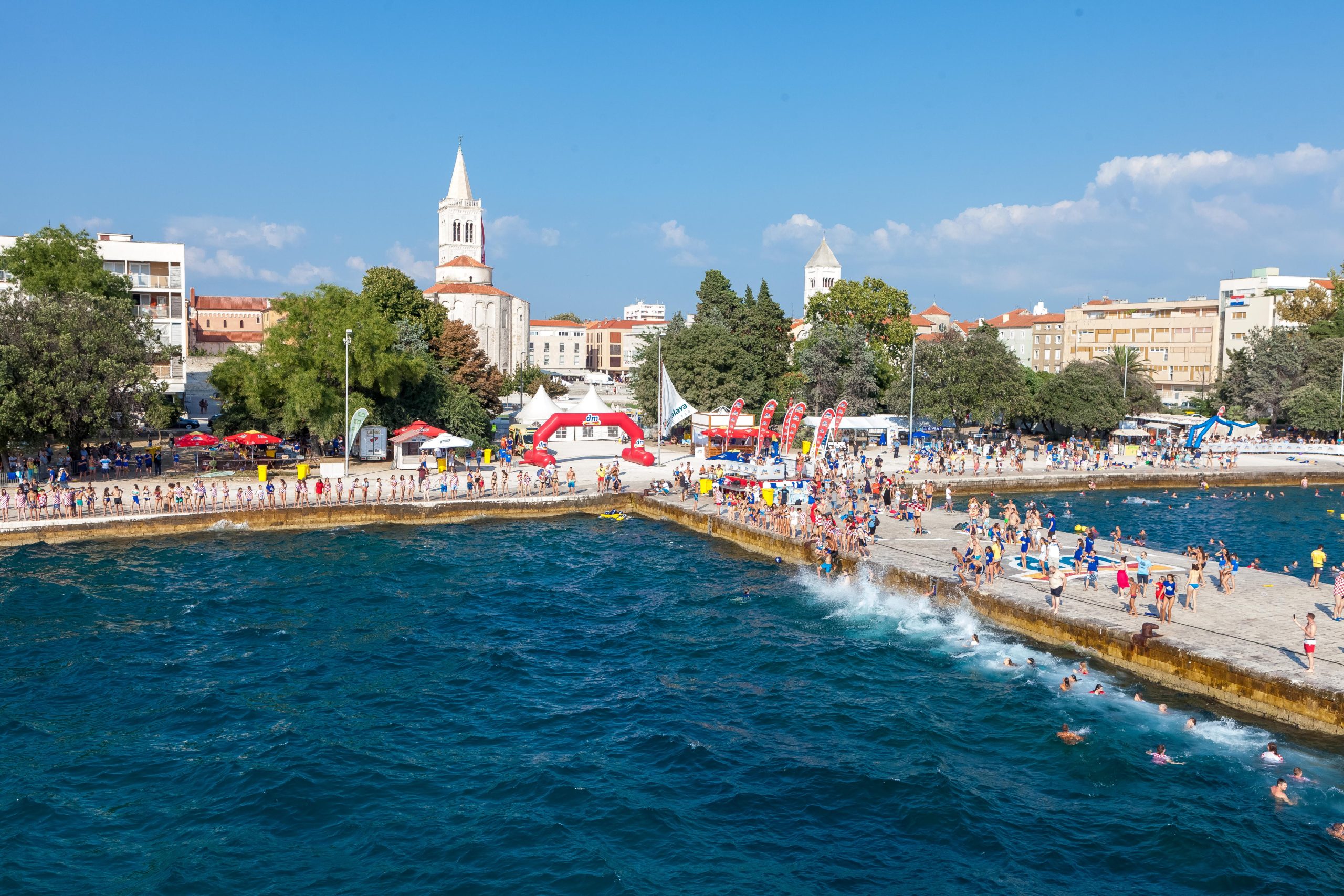 Organisers are expecting another large turnout and invited all keen jumpers to register for the jump on Zadar’s Narodni square or in front of dm on Kalelarga until the maximum 3,000 jumpers have registered. Sponsors of the event are cosmetics and healthcare retail chain dm–drogerie markt, who provided free skin checks up on the waterfront during the day as well as other activities. The jump will be followed on Saturday by a concert as well as food and other entertainment. 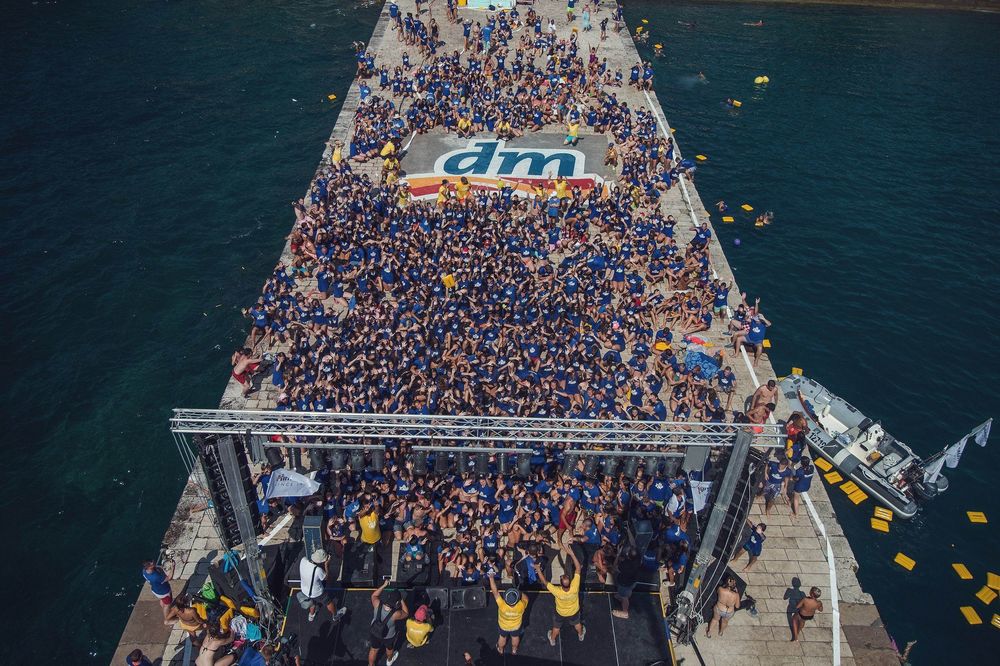