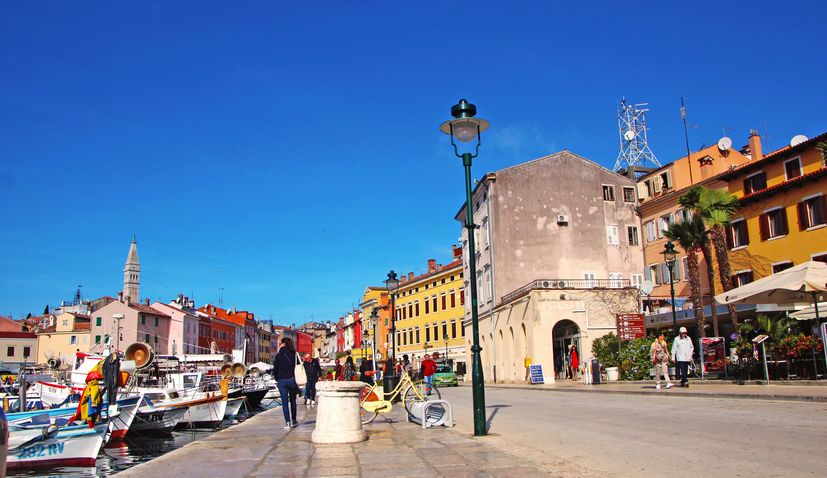 ZAGREB, 10 June (Hina) – A survey by the German-Croatian Chamber of Industry and Commerce has shown positive trends in 2021 compared to 2019, revealing that considerably more companies (74%), would pick Croatia again as a business and investment destination, while a smaller number think that the current economic situation is bad.

The results of the survey were presented by the AHK Chamber’s representatives at an online press conference on Wednesday. They said that the survey was not carried out last year because of the coronavirus pandemic and lockdown, and that this year’s results were much better than expected.

Asked if they would choose Croatia again as a business and investment destination, 74% of respondents replied affirmatively and 26% negatively. These are much better results than in 2019 when 54% of respondents answered this question affirmatively, and they also surpass the results from 2018 when 68% of companies said “yes.”

The average for central and eastern European countries as regards the affirmative answer is 85% for this year and 79% for 2019.

Croatia the 8th most attractive among 20 countries

Croatia continues to be seen as quite an attractive country for investment among central and eastern European countries, ranking 8th among 20 countries for the fourth year in a row. By comparison, Slovenia ranks 4th, Hungary 10th, Serbia 11th and Bosnia and Herzegovina 17th. Estonia, the Czech Republic and Poland rank as the most attractive business and investment destinations.

Opinions on the current economic situation in Croatia are divided, as 7% of those polled described the situation as “good”, 43% as “satisfactory”, and 50% as “bad”. By comparison, 61% of respondents in the 2019 survey said that the situation was bad.

The performance of the current government was assessed as satisfactory (42%), bad (43%) and good (4%), while 11% of respondents did not have an opinion.

Looking at all 21 aspects of doing business in Croatia that were covered by the survey, the average rating was 3.29, up from 3.55 in 2019, considering that 1 is the best rating and 5 the worst.