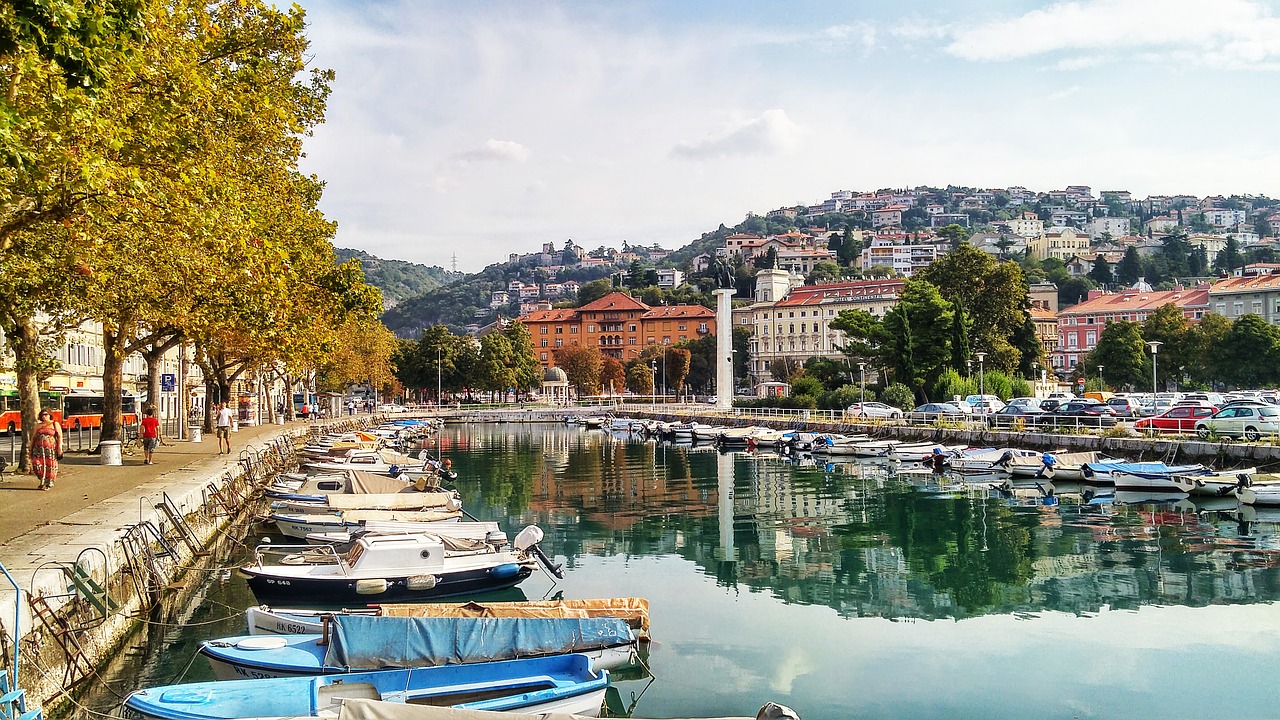 ZAGREB, 13 May 2020 –  An earthquake measuring 3.6 on the Richter scale has hit northern Croatian coast near the city of Rijeka on Wednesday.

The European-Mediterranean Seismological Centre reported that the earthquake, initially recorded at 3.6 magnitude, shook the area near Rijeka at around 11 a.m. on Wednesday morning.

The Slovenian Ministry of the Environment also published similar data, according to which they say the epicenter was 28 kilometers southeast of Rijeka, at a depth of 16 kilometers and had a magnitude of 3.3 according to the Richter scale.

This data is processed automatically and may not be completely correct. A report from the Croatian Seismological Service is still to be announced although there are initial details on their website that the earthquake was a 3.9 magnitude.

Some of the witness reports to EMSC:

“A loud thud, and it shook a little”

“There was a loud thunder-like noise, lasted around 5 seconds, and there was light trembling”

“In Crikvenica, it shook well”

Map of felt reports received so far following the #earthquake M3.6 in Croatia 41 min ago pic.twitter.com/MsNSoy2Evb

There have been no reports of any damage as yet.