2CELLOS will perform a concert as part of the new open-air Zagreb Classic Festival at the popular Tomislav square on 2 July 2016. Also appearing at the free concert will be a number of top symphony and opera orchestras, led by the renowned Zagreb Philharmonic Orchestra.

The event is a part of the Zagreb Cultural Summer – ZgKUL which offers a number of cultural events, among which is the performance of our worldwide popular pair of cellists – 2 CELLOS. 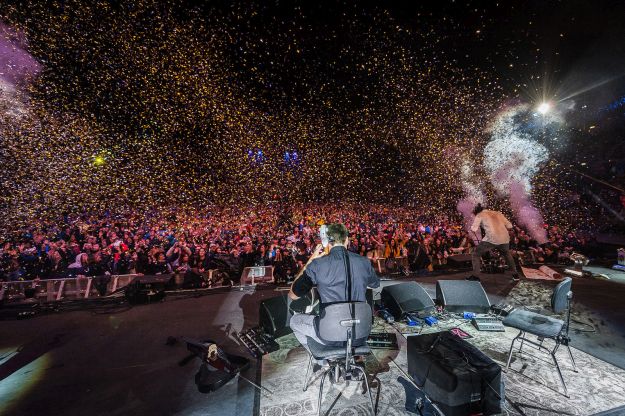 “The phenomenal production we had at the Verona concert will be repeated in Zagreb in its entirety. We have delivered our concerts in the U.S and we are ending the world tour at home, where else? We can only hope that on this day the Croatian soccer national team will not be playing quarter-finals on the same day!” Luka Šulić and Stjepan Hauser from 2CELLOS say. 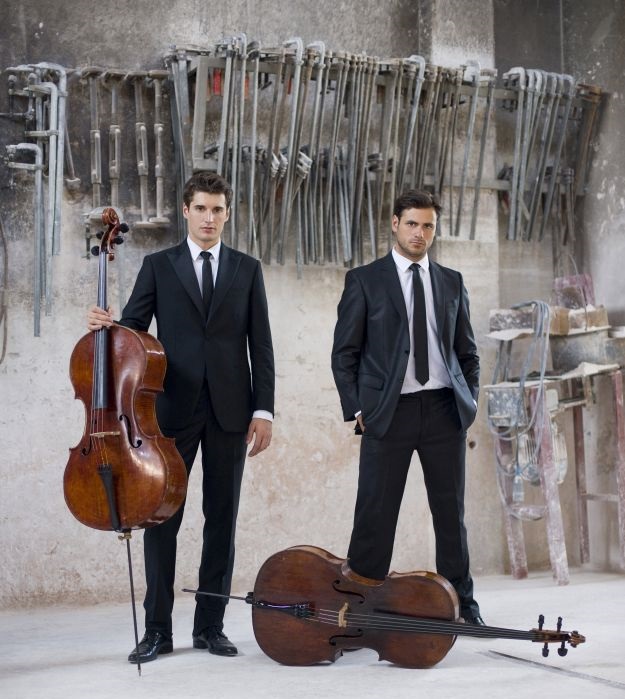 ZgKUL’s programmes are aimed at Zagreb citizens and the ever increasing number of tourists. Its goal is to make Zagreb an attractive destination not only during the Advent in the winter but also in the summer when the city turns into a unique open air stage from Medvedgrad to the Uppertown, Tomislav square, Maksimir park, Bundek and Jarun lakes.