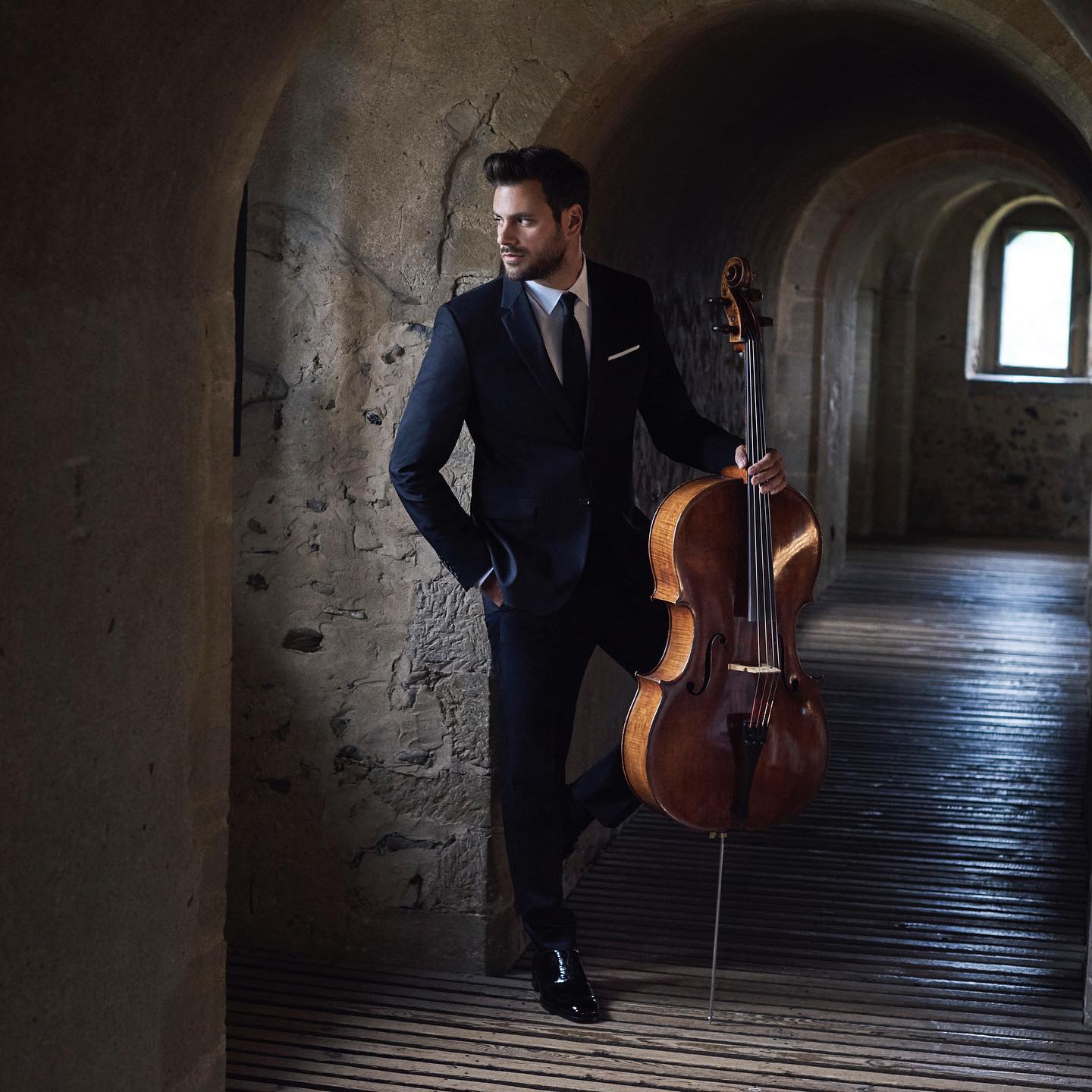 17 October 2019 – One half of Croatia’s world-famous cello duo has announced his first solo tour.

2CELLOS star Stjepan Hauser announced this week his first ever solo tour which will begin in April 2020. Hauser, who will be accompanied by an orchestra conducted by Robert Ziegler, will start his solo tour on 2 April in Paris, before visiting Berlin, London, Tallinn, Budapest, Brussels, Amsterdam, and Milan.

My first official single ever, so excited! 🔥🎻 https://hauser.lnk.to/SwanLakeAW

Tickets for the tour go on sale on Friday.

The moment has finally arrived. You asked for it, you got it: my first ever solo tour!! 🔥 Tickets will be on sale this Friday! 🎻

After releasing their new album Let There Be Cello 12 months ago and touring Australia, New Zealand and the United States, 2CELLOS announced they would be taking a break.

“It was insane. Life, rhythm and pace were murderous. We really overdid it. 200 flights a year, constant concerts, traveling on all continents, shooting… We simply just have to get away from it,” Hauser said last year.

Luka Šulić and Hauser spent the 8 years touring the globe, taking their tour to all parts of the world.