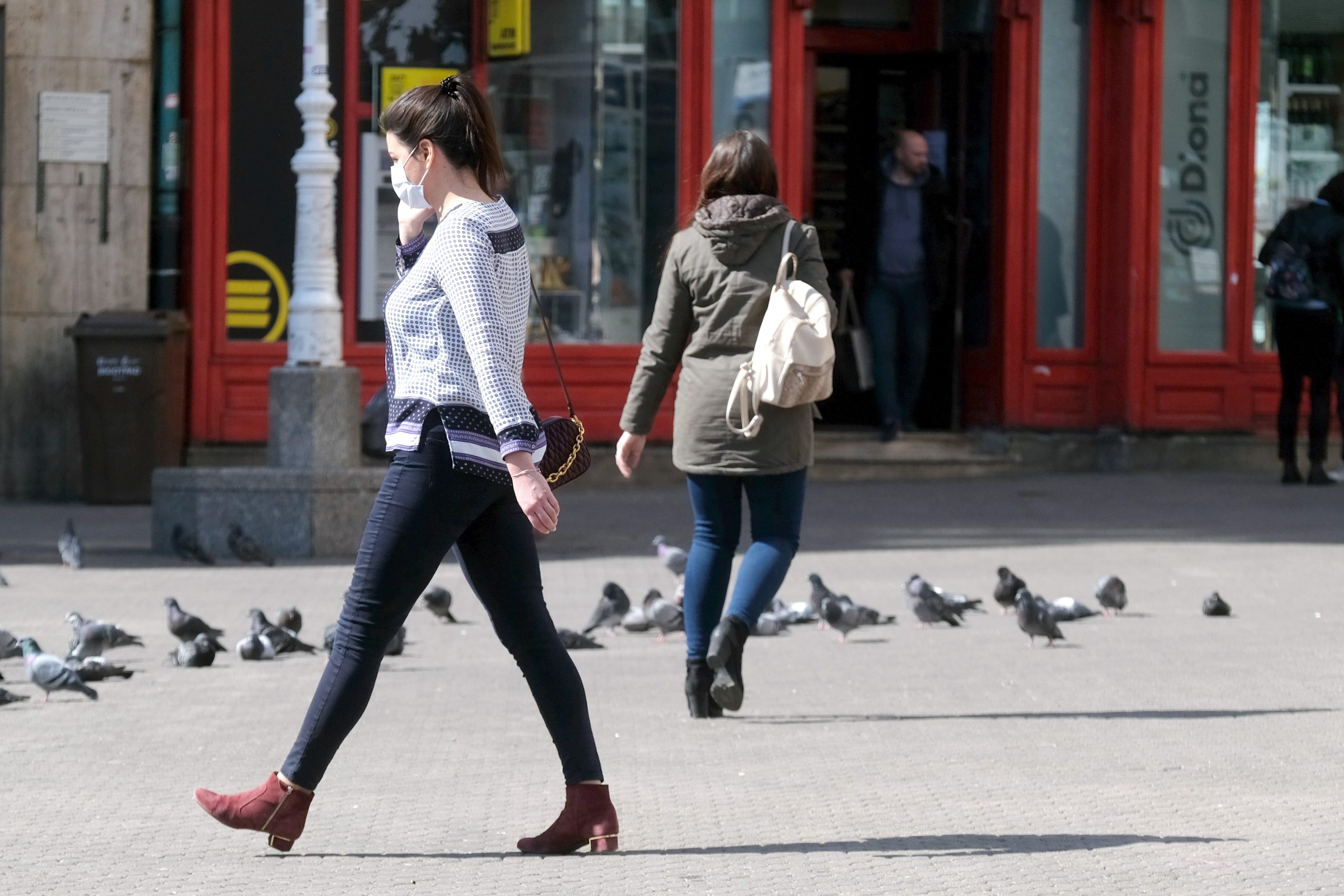 ZAGREB, April 20 (Hina) – Twenty-seven new cases of COVID-19 infection have been confirmed in Croatia since Monday, which puts the total number of infections at 1,908, and a woman has died at Zagreb’s KBC Dubrava hospital, the national civil protection authority said on Tuesday.

“Twenty-seven people have been diagnosed with COVID-19 in the last 24 hours, which puts the total number at 1,908,” Health Minister Vili Beros said at the authority’s regular daily news conference.

A woman born in 1932, who was hospitalised at the KBC Dubrava hospital, has died, the minister said, noting that she had suffered from other chronic conditions apart from the infection with novel coronavirus

A total of 317 people are hospitalised, seven fewer than on Monday, 377 patients have recovered, which puts the total number of recoveries at 801. Eighteen people are on ventilators.

Beros explained that data at the national level was analysed and joined at 12:45 and that it comes from all medical institutions, the Croatian Public Health Institute and the Croatian Health Insurance Agency.

Individual authorities have their own time periods when they collect data so differences in the number of patients between the county and state levels are due to those time differences, it was said.

“We have wanted from the very start to be transparent and provide exact data,” said Beros.