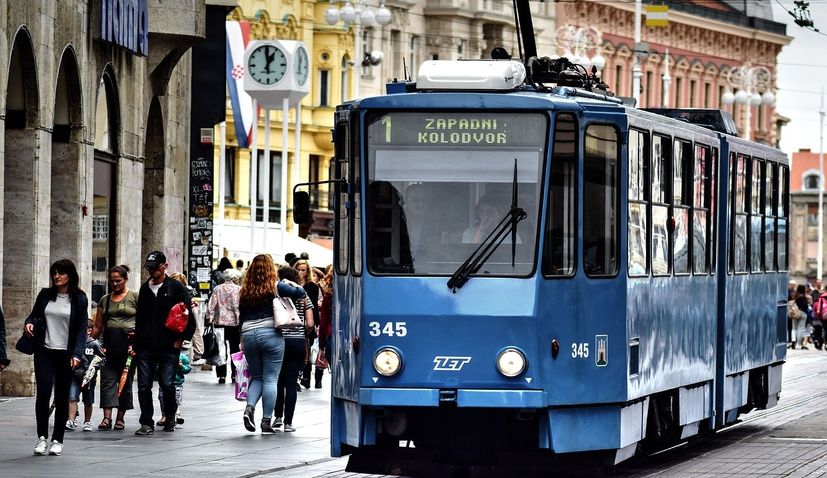 ZAGREB, June 24, 2020 (Hina/CW) – There were 22 new COVID-19 cases reported in Croatia in the last 24 hours, bringing the total number of cases to 2,388, the national crisis management team said in at a press conference on Wednesday.

There were no new COVID-19-related fatalities reported in the last 24 hours. The current death toll stands at 107. There have been 2,145 recoveries to date, 3 more than yesterday.

Currently, there are 136 active cases in Croatia. There are 18 people in hospital with no patients currently on a ventilator.

Anybody arriving into Croatia from Bosnia and Herzegovina, Serbia, Kosovo and the Republic of North Macedonia will have to self-isolate for 14 days. This does not include those who are in transit passing through Croatia, Interior Minister Davor Bozinovic said at today’s press conference.

This decision comes into effect from midnight on Wednesday, 24 June.

Also from midnight tonight, masks will mandatory on public transport in Croatia for both drivers and passengers. A passenger who does not have a medical or face mask will not be allowed to enter the transport.

Following the emergence of coronavirus at a tennis tournament in Zadar at the weekend, another 74 samples were tested on Tuesday and all returned negative, the local coronavirus crisis response team said on Tuesday evening.

A total of 186 people have been tested since Sunday, and 123 are under “active observation,” the response team said.

The epidemiological situation in the Zadar area is good, and the crisis response team asked the public to continue to adhere to the measures in place to maintain the present situation.

Four people attending the Zadar leg of the Adria Tour tournament have tested positive for COVID-19, which prompted the organisers to cancel the competition. The first case was detected on Sunday after Bulgarian tennis player Grigor Dimitrov did a test in Monaco after returning from Zadar and reported that he had been infected. Croatian tennis player Borna Coric, the coaches for the world’s no. 1 tennis player, Serbian Novak Djokovic, and Grigor Dimitrov, and a five-year-old child have also tested positive.

Djokovic later confirmed that he, too, was positive after doing a test in Belgrade. He said he was feeling good and had no symptoms.