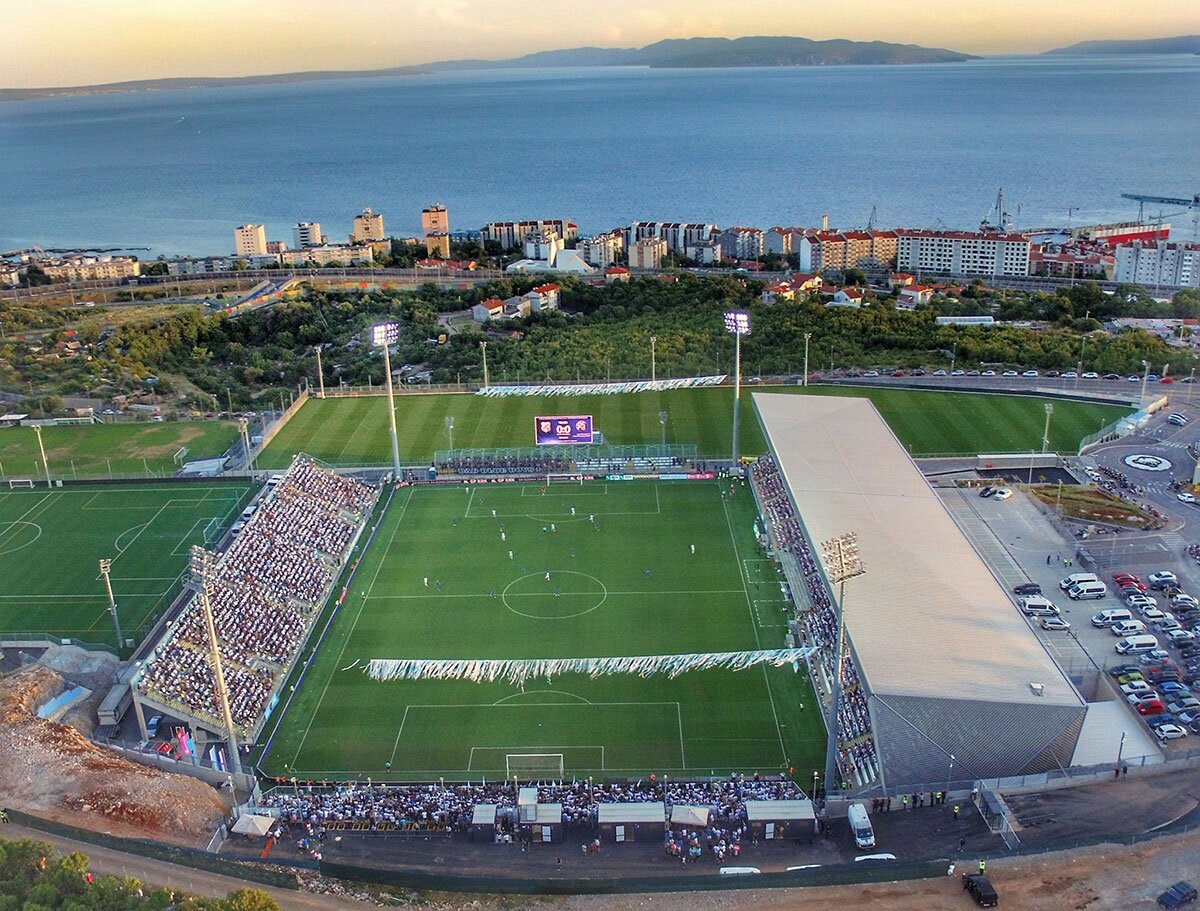 Croatia was drawn in Group H alongside Slovakia, Russia, Slovenia, Cyprus, and Malta.

In March, Croatia will play two home games, against Cyprus on March 27 and Malta on March 30, both of which will be played in Rijeka at Rujevica Stadium.

Croatia has played 16 times in Rijeka and has yet to lose in the city with 13 wins and three draws.

Details of venues for the other home qualifiers will be announced at a later date.