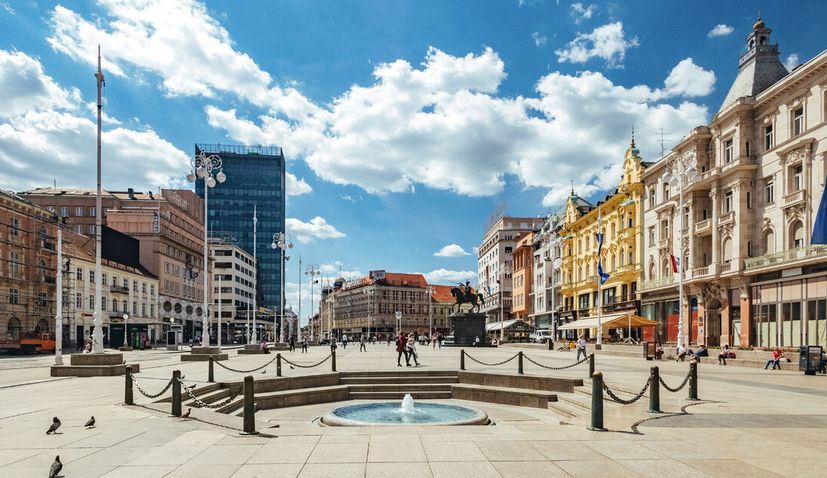 Croatia has scored 85/100 in the 2021 Freedom in the World annual global report, outscoring the United States of America.

The Freedom in the World report has given Croatia the status ‘Free Country’ after scoring it on various political rights and civil liberties.

Croatia scored 49/50 for civil liberties and 36/50 when it came to political rights.

Global freedom statuses in the annual report are calculated on a weighted scale.

The report’s methodology is derived in large measure from the Universal Declaration of Human Rights, adopted by the UN General Assembly in 1948. Freedom in the World is based on the premise that these standards apply to all countries and territories, irrespective of geographical location, ethnic or religious composition, or level of economic development.

Freedom in the World is produced each year by a team of in-house and external analysts and expert advisers from the academic, think tank, and human rights communities.

The 2021 edition involved over 125 analysts, and nearly 40 advisers. The analysts, who prepare the draft reports and scores, use a broad range of sources, including news articles, academic analyses, reports from nongovernmental organisations, individual professional contacts, and on-the-ground research.

This year was the 15th in a row which saw a decline in global freedom.

“As a lethal pandemic, economic and physical insecurity, and violent conflict ravaged the world, democracy’s defenders sustained heavy new losses in their struggle against authoritarian foes, shifting the international balance in favor of tyranny,” the report said.

You can see the scoring process on the link and the full report here.