Home » Sport » 2020 US Open: Donna Vekić advances into the 3rd round in New York 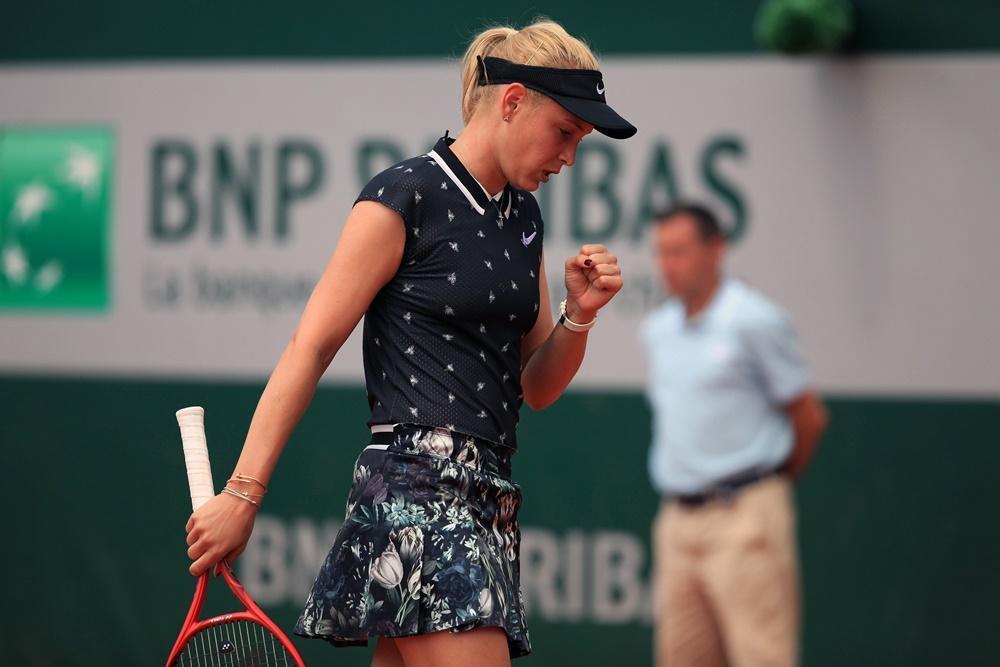 3 September 2020 – Donna Vekić has joined fellow Croatians Borna Ćorić and Petra Martić in the third round at the 2020 US Open.

The 24-year-old beat Patricia Tig from Belgium on Thursday in straight sets, 6-2, 6-1 to move into the third round at Flushing Meadows.

Vekić broke Tig three times in the opening set to race to a 1-0 lead. She then broke in the fourth game of the second set to lead 3-1 before running away with the set comfortably 6-1.

Vekić is now the third Croatian in the third round. Ćorić beat Juan Ignacio Londero from Argentina 7-5, 4-6, 6-7, 6-2, 6-3 last night in the second round. He now faces 4th seed Stefanos Tsitsipas from Greece in the next round.

Martić made easier work of her second-round match. The 8th seed was too strong for Kateryna Bondarenko, winning in straight sets 6-3, 6-4. She now faces Varvara Gracheva from Russia next.

Marin Čilić is on court later today in his second round match against Slovak Norbert Gombos.