Federer, a six-time former champion at the prestigious event, has compiled a 46-8 match record in 2018, including four titles. The Swiss has been drawn in the Group Lleyton Hewitt with Kevin Anderson (4-1 FedEx ATP Head2Head record), Dominic Thiem (Thiem leads 2-1) and Kei Nishikori (Federer leads 7-2). 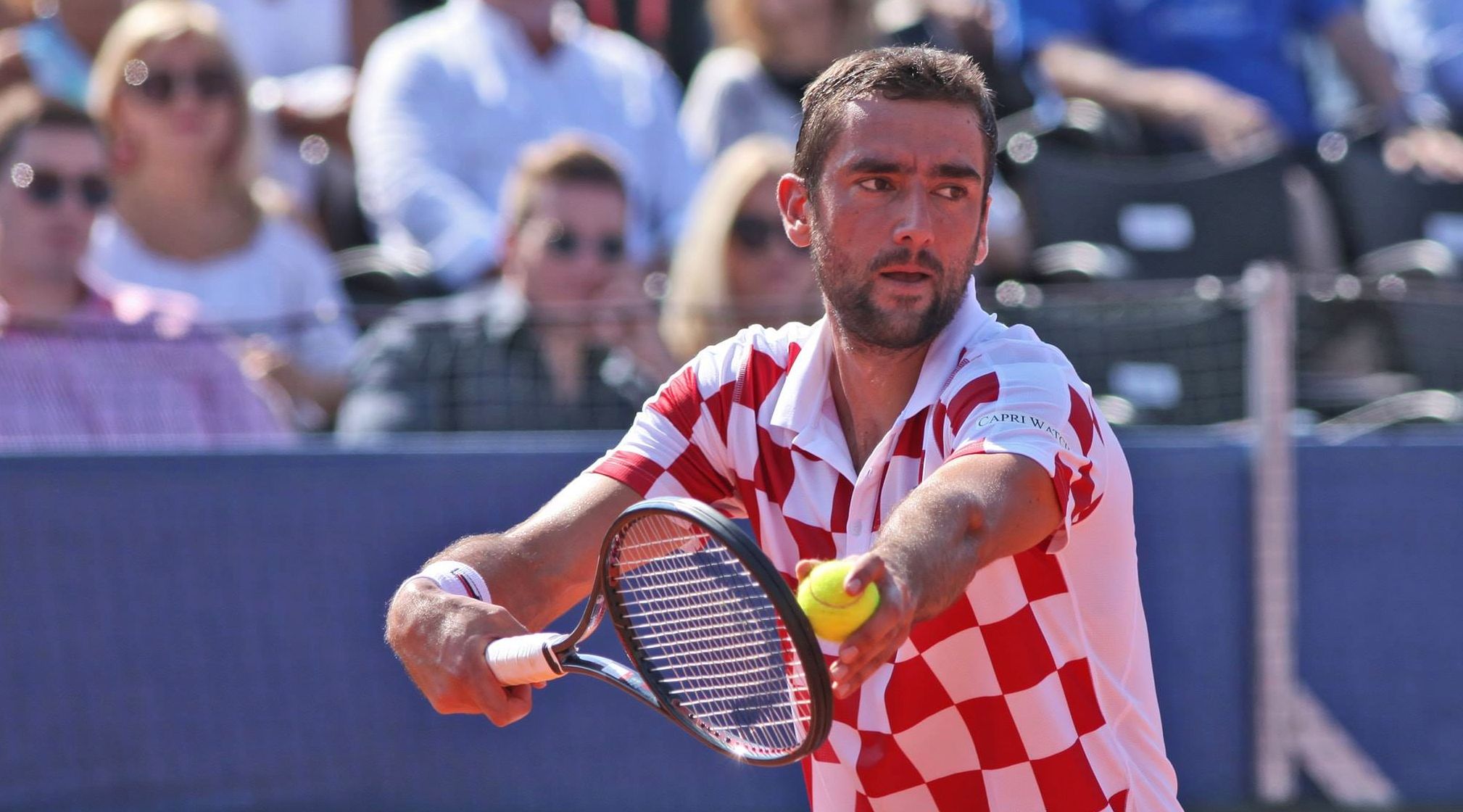 Eight different countries are represented in the elite eight-man singles field for the third consecutive year. Gustavo Kuerten won the 2000 season finale, when the event was held in Lisbon, while Lleyton Hewitt won two titles in 2001 (in Sydney) and 2002 (in Shanghai).

Karen Khachanov, who beat Djokovic for his first ATP World Tour Masters 1000 title on Sunday at the Rolex Paris Masters, and Borna Coric are first and second alternates respectively in the singles field. Tickets here.

The singles draw for the #NittoATPFinals is complete! 🙌
The match up I am most excited to watch is ___ 🆚 ___ #ATP pic.twitter.com/0cjM6K1mwZ