Billed as the quietest and most beautiful rally ever, the Nikola Tesla EV Rally Croatia will be held once again in May.

Electric cars from all over the world will race in the 4th International Nikola Tesla EV Rally Croatia from 31 May – 7 June 2017. 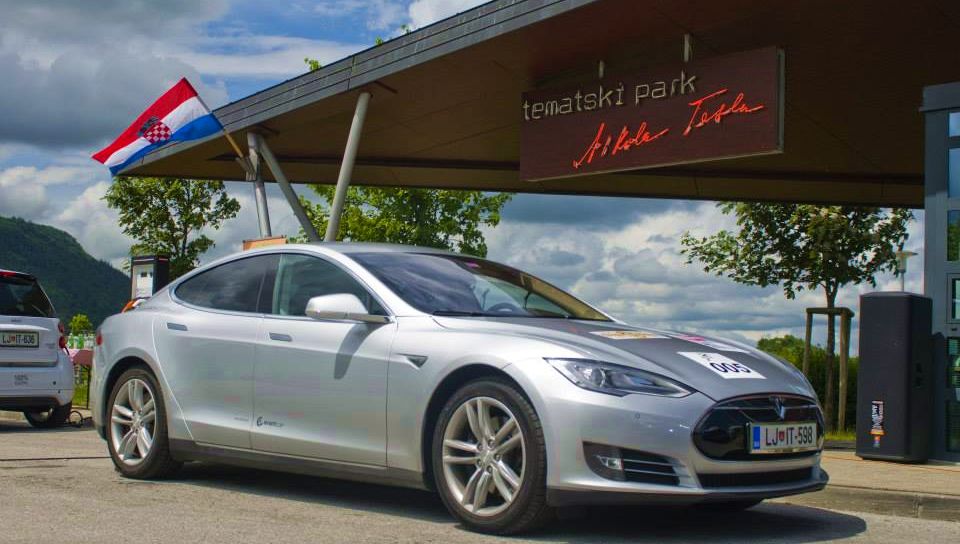 The 1,300 km route will take in some stunning sights around Croatia, including 5 islands and 6 National Parks.

The route, which has been carefully selected to showcase Croatia as a destination, sees competitors setting off from Buzet in Istria and going through Hum – Opatija – Krk – Cres – Mali Lošinj – Island Pag – Zadar – Šibenik – Split – NP Krka – Otočac – MC Nikola Tesla (birthplace of Nikola Tesla) and finishing in Zagreb.

Last year the Tesla was the most popular electric car in the race, with one Concept_One, the Croatian electric supercar, also taking part.