September is set to be dry and warm with above-average temperatures – Punta Rata Beach (Photo credit: Brela Tourist Board)

September is set to be hot and dry in Croatia according to leading global meteorology forecasting service AccuWeather, who released their 2017 Europe autumn forecast today.

After a hot summer, which saw sizzling heatwaves and wildfires, above-normal temperatures and dry weather are set to continue in September before it gets wet in October and November.

“Drought relief will come in October and November as rainfall increases across both Italy and the Balkans following a hot and dry September,” AccuWeather Meteorologist Tyler Roys said. 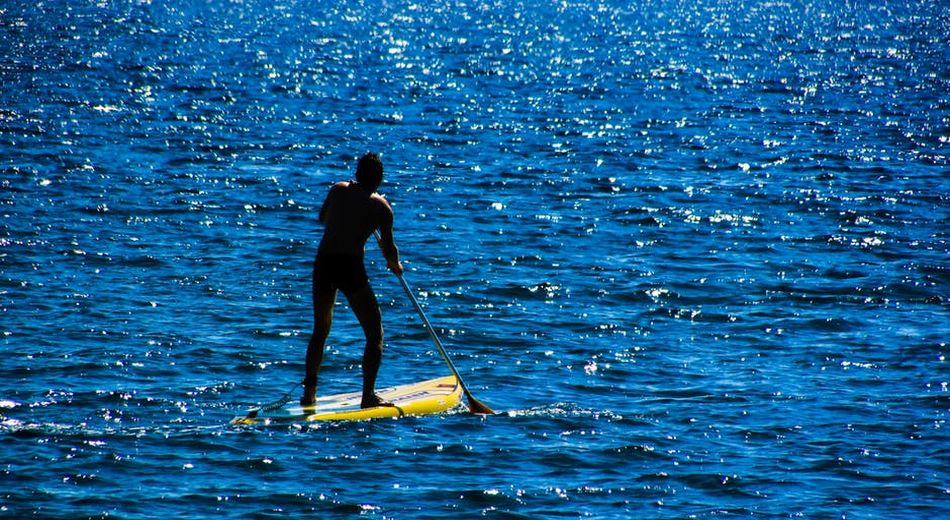 This will be particularly beneficial for farmers that have endured crop-damaging freezes in the spring followed by brutal heatwaves in the summer.

“Relief will not come for southern Italy and Greece where unseasonable warmth and continued below-normal rainfall are expected,” Roys added. 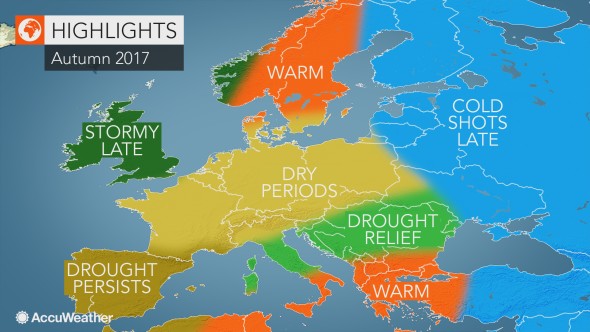 AccuWeather has a reputation for being accurate. This is what they forecast back in May this year in their long-range summer forecast for Europe.

“Prolonged heat, including several dangerous heat waves, will be a major issue across southern and eastern Europe throughout the summer.”