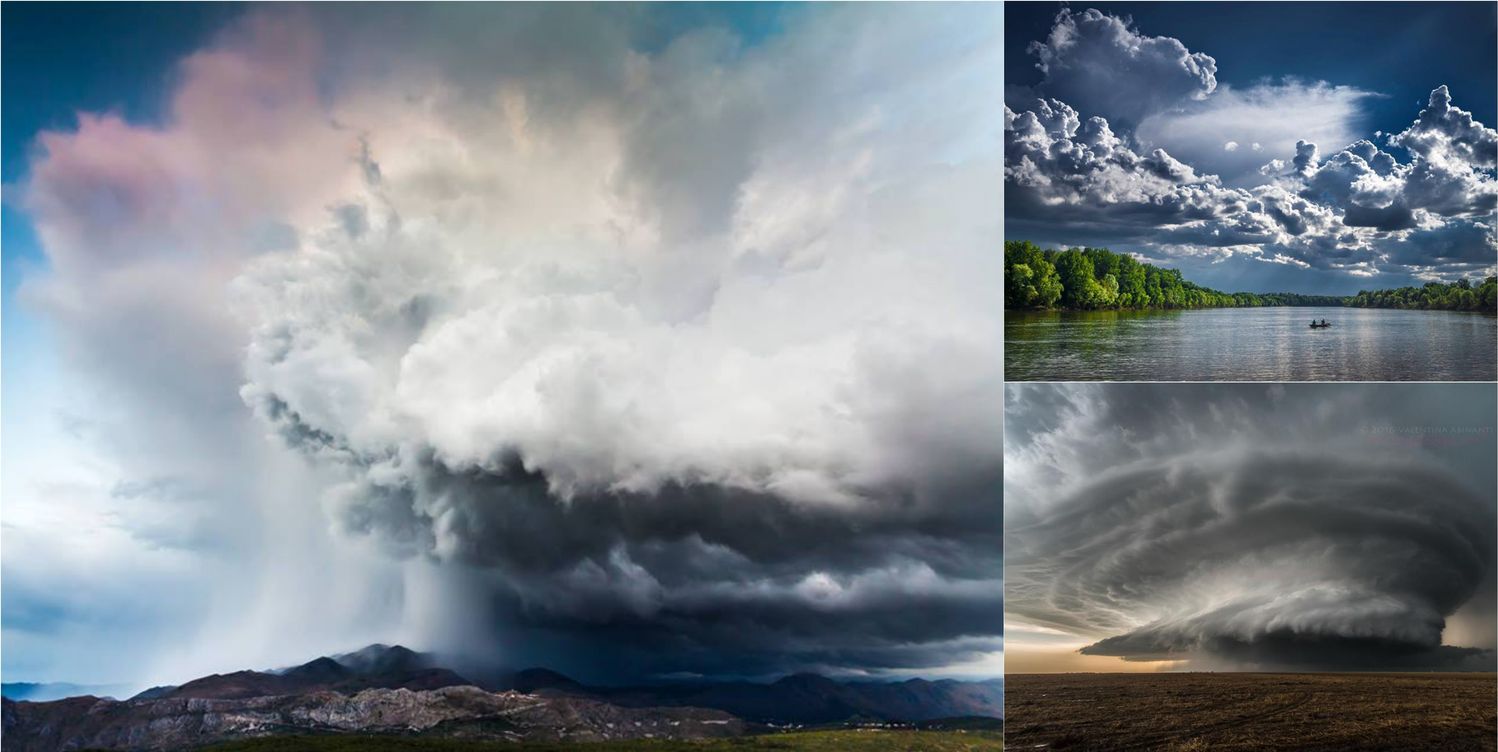 Daniel Pavlinović from Storm Chasers Dubrovnik, and Ivica Brlić were were two of just 13 winners in the 2017 WMO Calendar Photo Competition. Daniel’s winning photo, titled ‘The End of Summer’, was shot in Dubrovnik on Croatia’s southern Dalmatian coast in 2013, whilst Ivica’s winning photo titled ‘Before the Storm’ was shot in Davor in 2016. 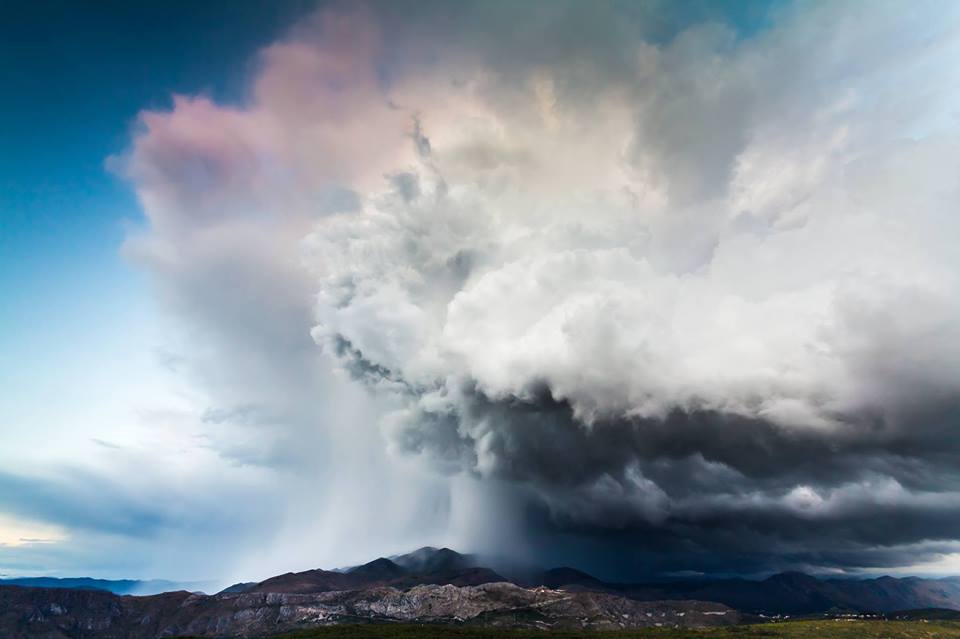 The World Meteorological Organization judging panel, made up of meteorological experts and professional photographers, said that they had a difficult job selecting the 13 winning photos. 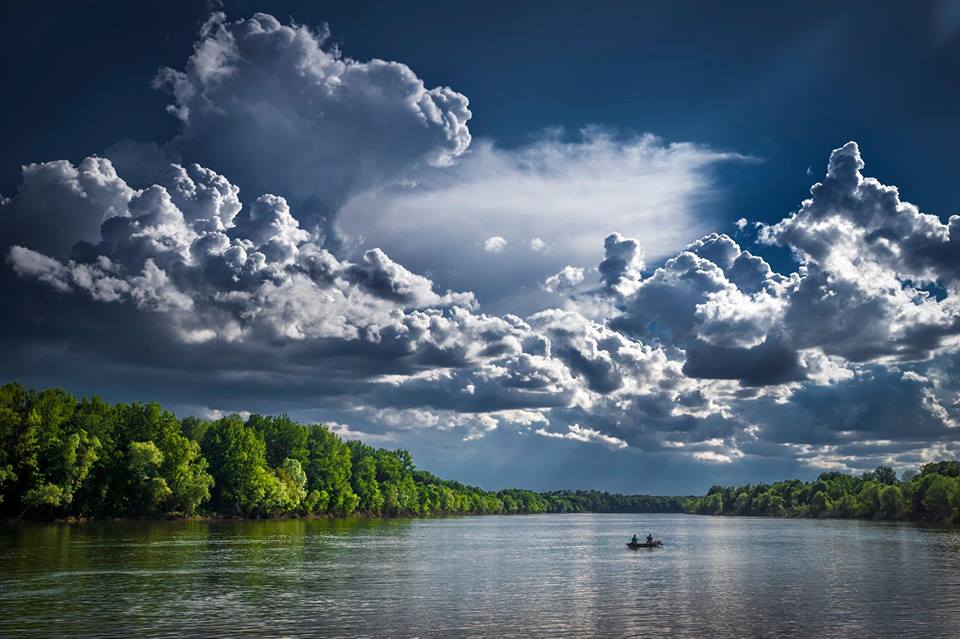 “The decision was very difficult and was based on several factors – including technical quality, geographical balance and relevance to the theme, ‘Understanding Clouds.’ We received an overwhelming number of amazing photo submissions.” 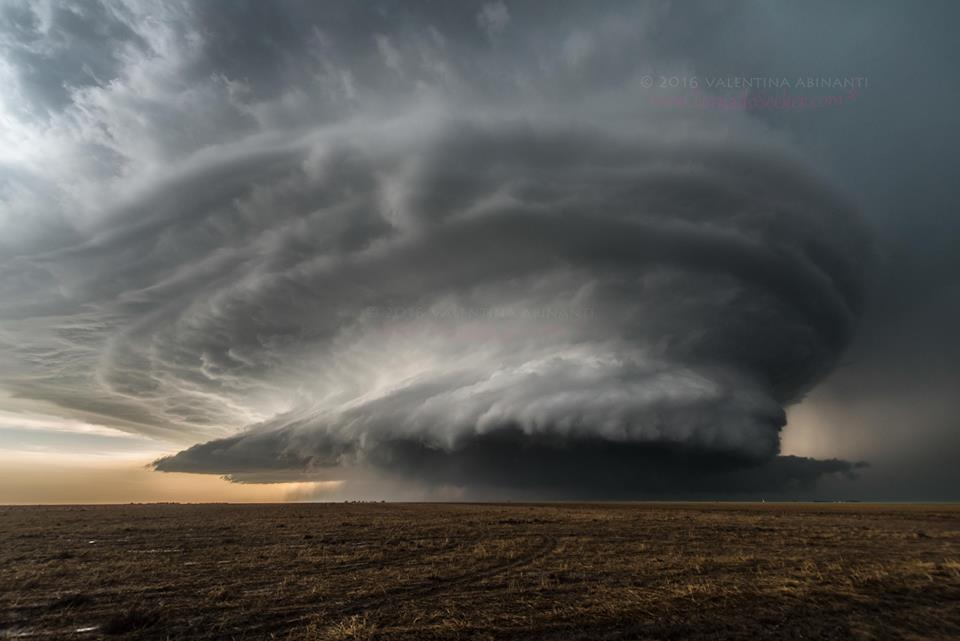 The WMO 2017 calendar will be available in 191 countries, and will be part of a special exhibition on 23 March 2017 on World Meteorological Day. This will be the third time that Pavlinović has been featured in the WMO calendar. 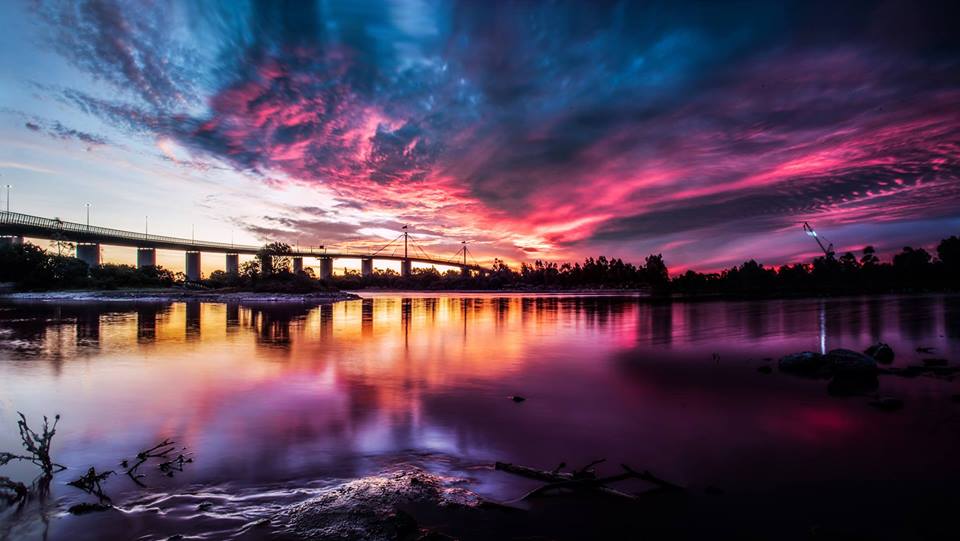 You can check out the rest of the winning photos here.