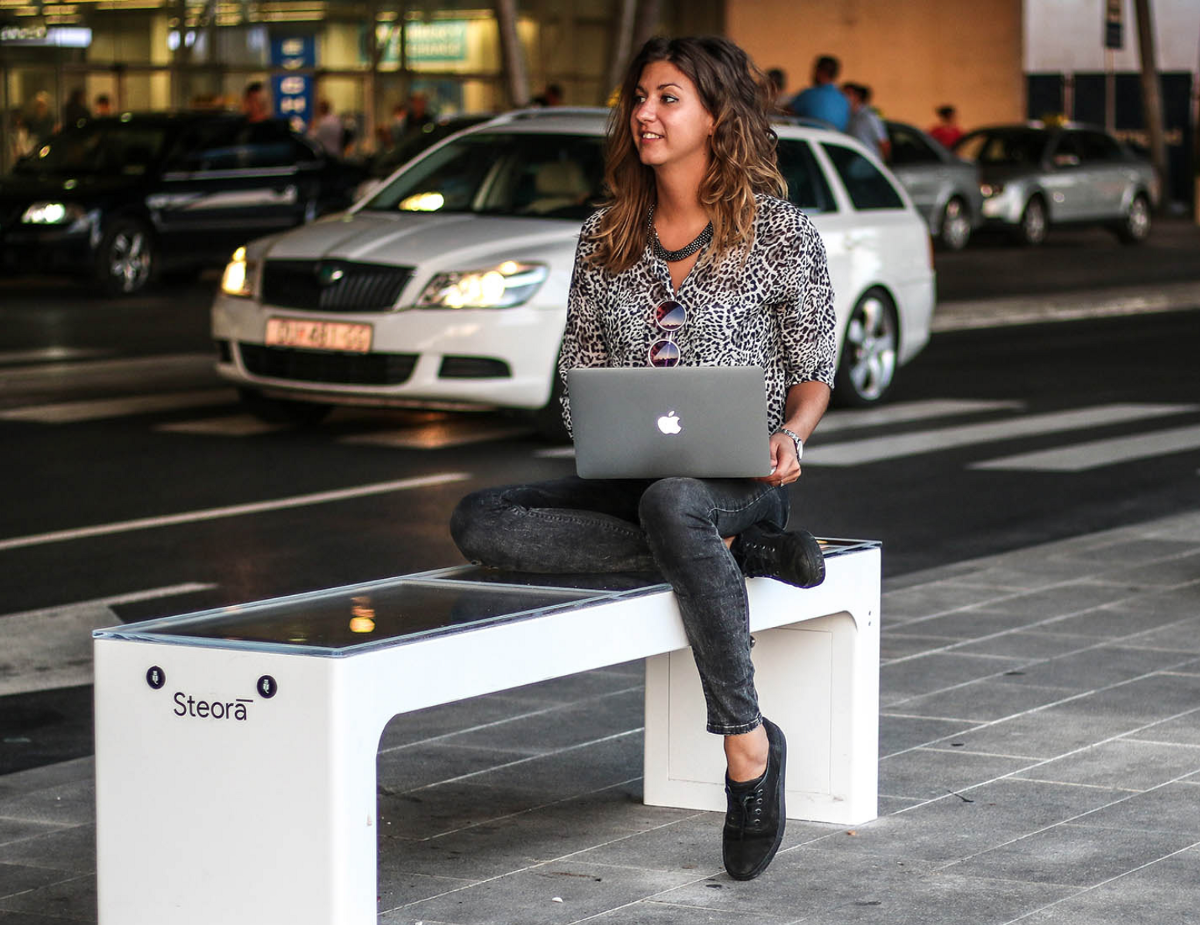 Next week Europe’s Top 50 entrepreneurs will be revealed at the European Parliament during European Innovation Summit.

Glowfly, in partnership with Knowledge4Innovation and the European Parliament, will be revealing Europe’s 50 most promising startups which leverage technology to build disruptive solutions, addressing Europe’s most pressing challenges.

Medium has taken a sneak peek at the Top 50 innovators in Europe who will next week have the opportunity to present their projects at the European Parliament in front of more than 800 people. 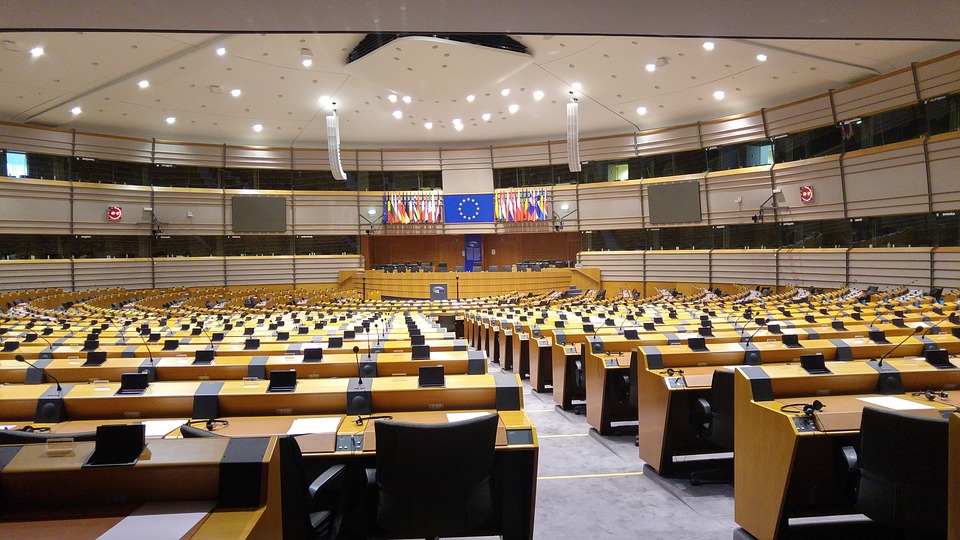 Among them are two Croatian startups – smart bench creators Include from Solin, and Zagreb-based software company Memgraph.

“This is our biggest recognition to date. Include has been named on the list of Top 50 EU startups which are creating the future of technology in Europe. Next week in front of 800 people in EU Parliament we will have the opportunity to present everything we have been working on these last few years,” Include founder Ivan Mrvos said.

Include is a Croatian hardware company, founded by a 22-year-old innovator Ivan Mrvos. In less than 3 years they became one of the top producers of smart street furniture in Europe. Their Steora smart bench is currently the most advanced street bench on the market. It provides cable and wireless charging for all smart devices, a free Wi-Fi hotspot, street light in the evening, 15 sensors for tracking bench usage and environmental data, and a dashboard — an advanced web platform where their users can track data from every bench in real time. More than 450 benches in 125 cities and municipalities across the globe have already created social spots providing huge amounts of data for future urban planning, which helps optimize public spaces, making them more efficient in every aspect for their citizens. 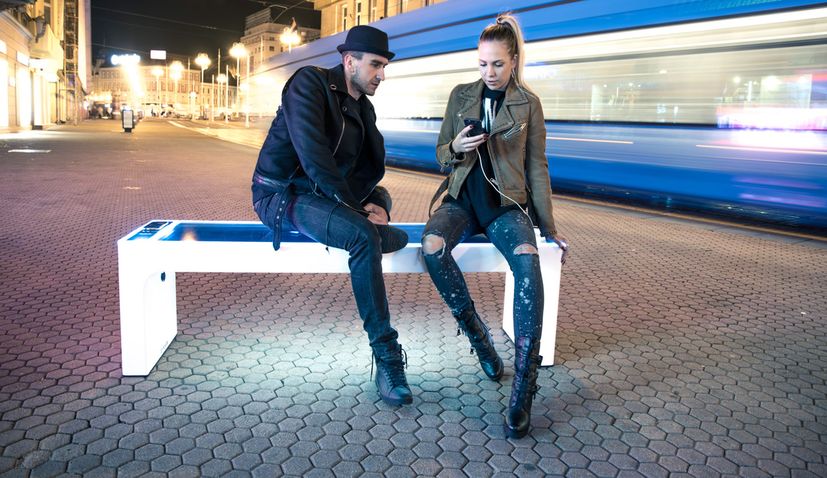 Memgraph is accelerating the world’s ability to build the next generation of enterprise applications by bringing the world’s first high-performance database management technology specifically optimized for storing and exploring deeply interconnected data in real-time. By blending cutting-edge algorithms, data structures, in-memory computing, and building everything from the ground up using proprietary techniques, Memgraph delivers performance improvements between 10x-100x compared to existing commercial solutions. Startups and enterprises are turning to Memgraph to power state of the art fraud detection, anti-money laundering and cyber security systems amongst other applications.

Check out the 50 millennial entrepreneurs driving the future of tech in Europe here.