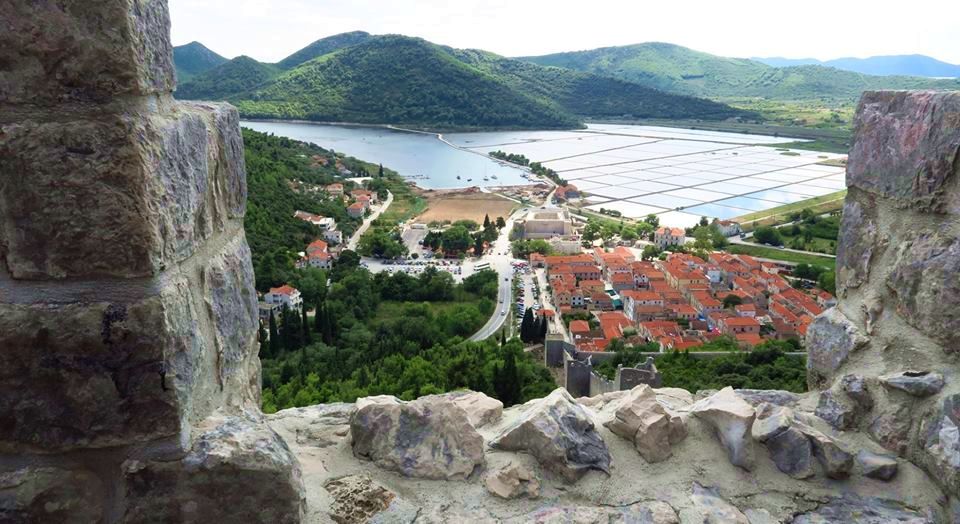 A week-long festival dedicated to the ancient tradition of salt production with open in Ston in the south of Dalmatia next week.

The first Festival of Salt will be held from 27 August – 2 September 2017 at the Ston salt pans, which are the oldest in Europe and the largest preserved pans in the history of the Mediterranean. The tradition of harvesting salt has been passed on for over 4,000 years and since then salt is produced in the same way with only the assistance of the sea, sun, and wind. Ston salt pans consist of 58 pools divided into 5 groups as the whole sat producing process has to go through five stages which last one to two months depending on weather conditions. 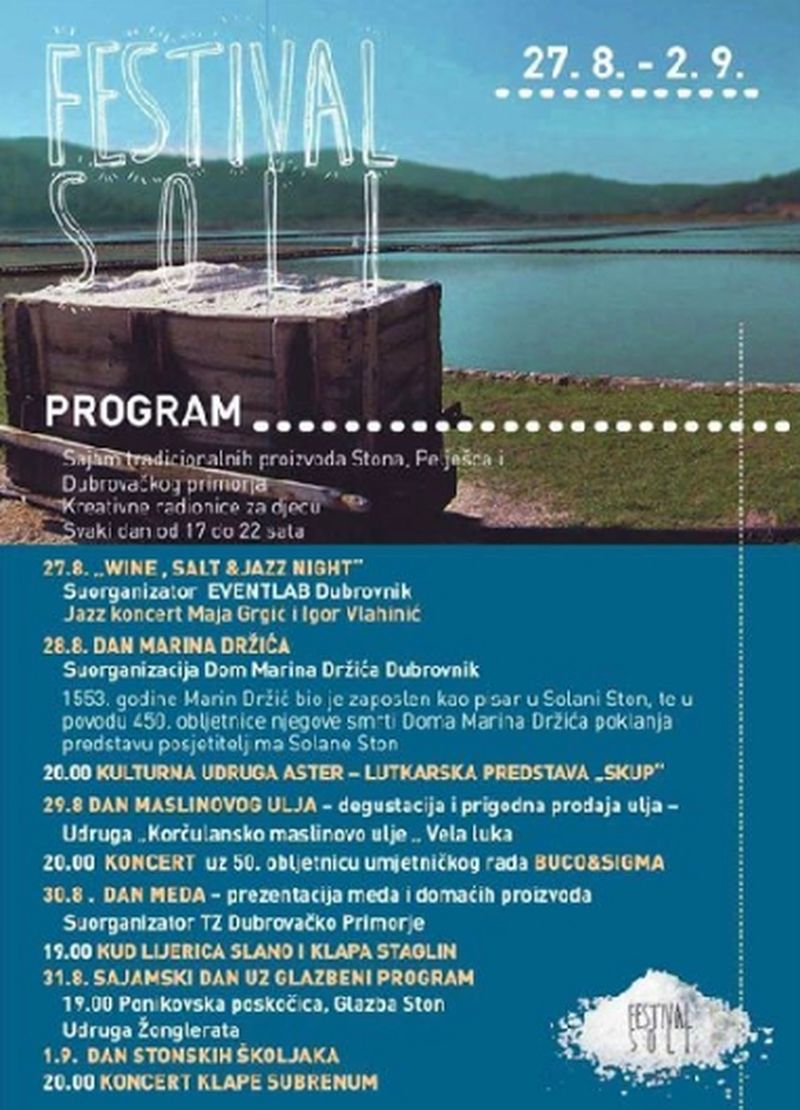