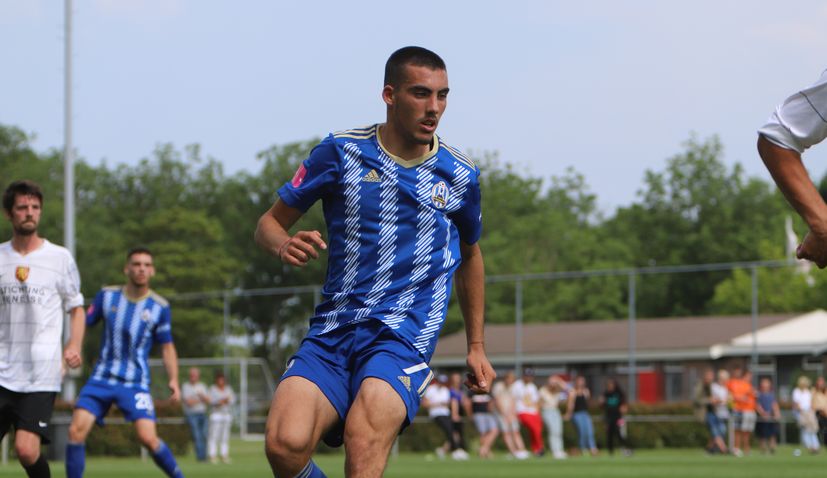 Two weeks ago, Lokomotiva and Austrian champions Red Bull Salzburg agreed terms and the 17-year-old was expected to be loaned back to his Croatian club until the end of the year, but over the last few days things had changed.

“After we returned from pre-season training in the Netherlands, the Austrians contacted me and insisted that Šimić moves immediately to them as room has opened up for him to play. They were decisive, they said that they did not want to take anyone else and only Roko interested them,” Lokomotiva director Božidar Šikić told Sportske novosti, adding that the Red Bull Salzburg had scouted the young striker back in the spring.

Šikić said that the club would receive around 4 million euros, plus 10% of a future transfer from Red Bull Salzburg to another club for Šimić.

The transfer is the biggest in the club’s history, and even bigger than the transfer of goal keeper Ivo Grbić to Atlético Madrid last summer which was worth around 3.5 million euros.

Šimić, who played 26 matches already for Lokomotiva at just 17 years of age and scored four times, is expected to sign the contract and be presented next week.

With the transfer abroad, Šimić, who has represented Croatia at youth level is following in the footsteps of his famous dad, who played for Dinamo Zagreb, Inter Milan, AC Milan and Monaco during his career.

“I don’t interfere too much. I give him advice and I am on hand. I introduce him to what top football means, advise him on what to do to have a better chance of becoming a footballer,” Dario said in an earlier interview. 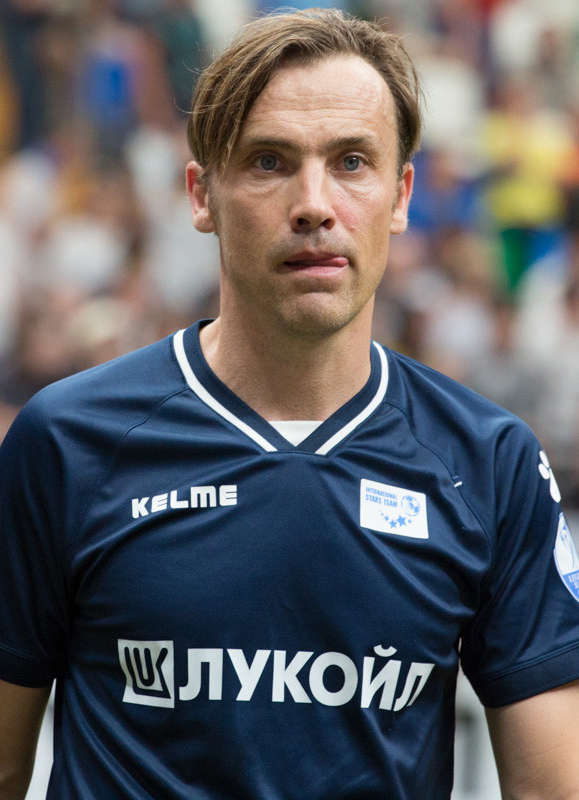 Roko, who was born in Milan when Dario was there playing, hopes to one day represent his favourite club like his dad.

“AC Milan, along with Dinamo Zagreb, is my greatest love. My dream would be to wear the AC Milan jersey one day,” he said earlier.

Croatia’s most famous father and son footballers are Zlatko and Niko Kranjcar, but the Šimićs may replace them one day.