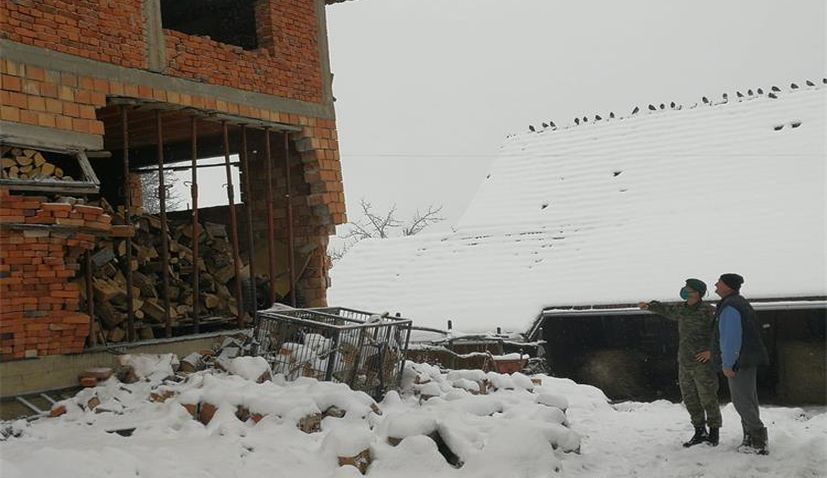 ZAGREB, 16 January (Hina) – A total of 35,451 buildings in Sisak-Moslavina County have been reported damaged in the magnitude 6.2 earthquake that struck central Croatia on 29 December and 16,669 have been inspected so far, the county authorities said on Saturday.