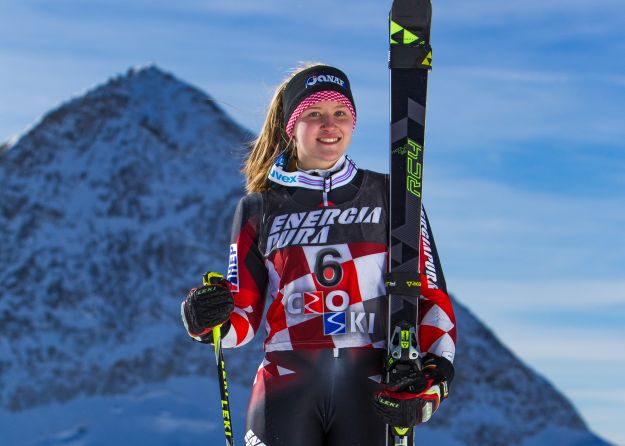 Croatia have another skiing sensation in the making.

16-year-old Ida Štimac is currently the best skier in the world for her age group after being crowned the FIS (International Ski Federation) Slalom Champion in Passo Monte Croce, Italy.

Štimac, who hails from Rijeka on Croatia’s northern Adriatic coast, won the slalom event at the world champs in a time of 1:35.89. 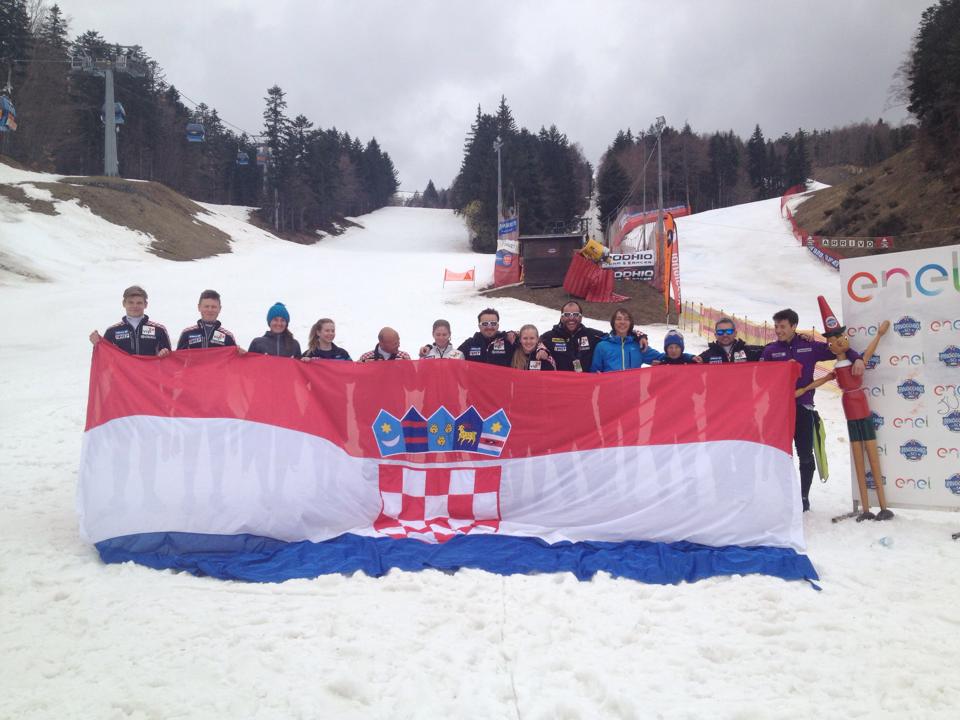 The result confirms the Croatian teenagers status as the world’s best slalom skier in her age group.

Also competing in Passo Monte Croce at the world event was 20-year-old Istok Rodeš. Rodeš, who won a world junior alpine title this year, finished 4th in his event.