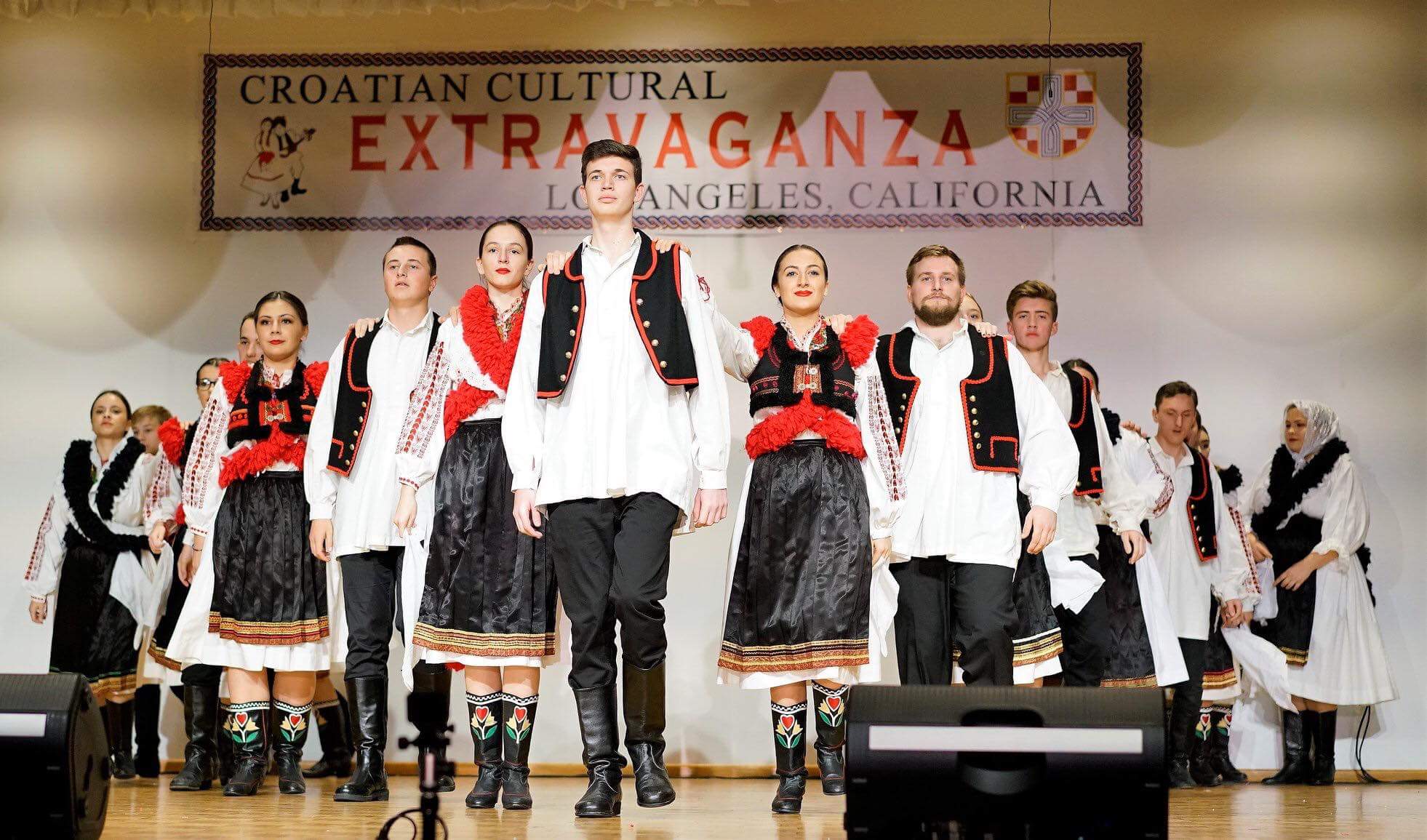 The 12th annual Croatian Cultural Extravaganza has taken place in Los Angeles last weekend under the title ‘Domovina u Mom Srcu’ (Homeland in My Heart).

For the past 12 years, Los Angeles has regularly hosted the reunion of Croatians from all over the United States and Canada. Last year a young group of Croatians from New Zealand, the “Tarara Folklore Ensemble”, also came to the event.

The goal of the organisers is to invite folklore groups from Croatia to next year’s extravaganza.

The Festival of Folklore and Culture, which has grown into the largest gathering of young Croatians on the West Coast of America, was this year organized by Granić, Marija Baškovic, who is president of the Sv Ante Kolo Club, and Katica Ban, president of the Croatian children’s school, along with the support of all parents and parishioners. 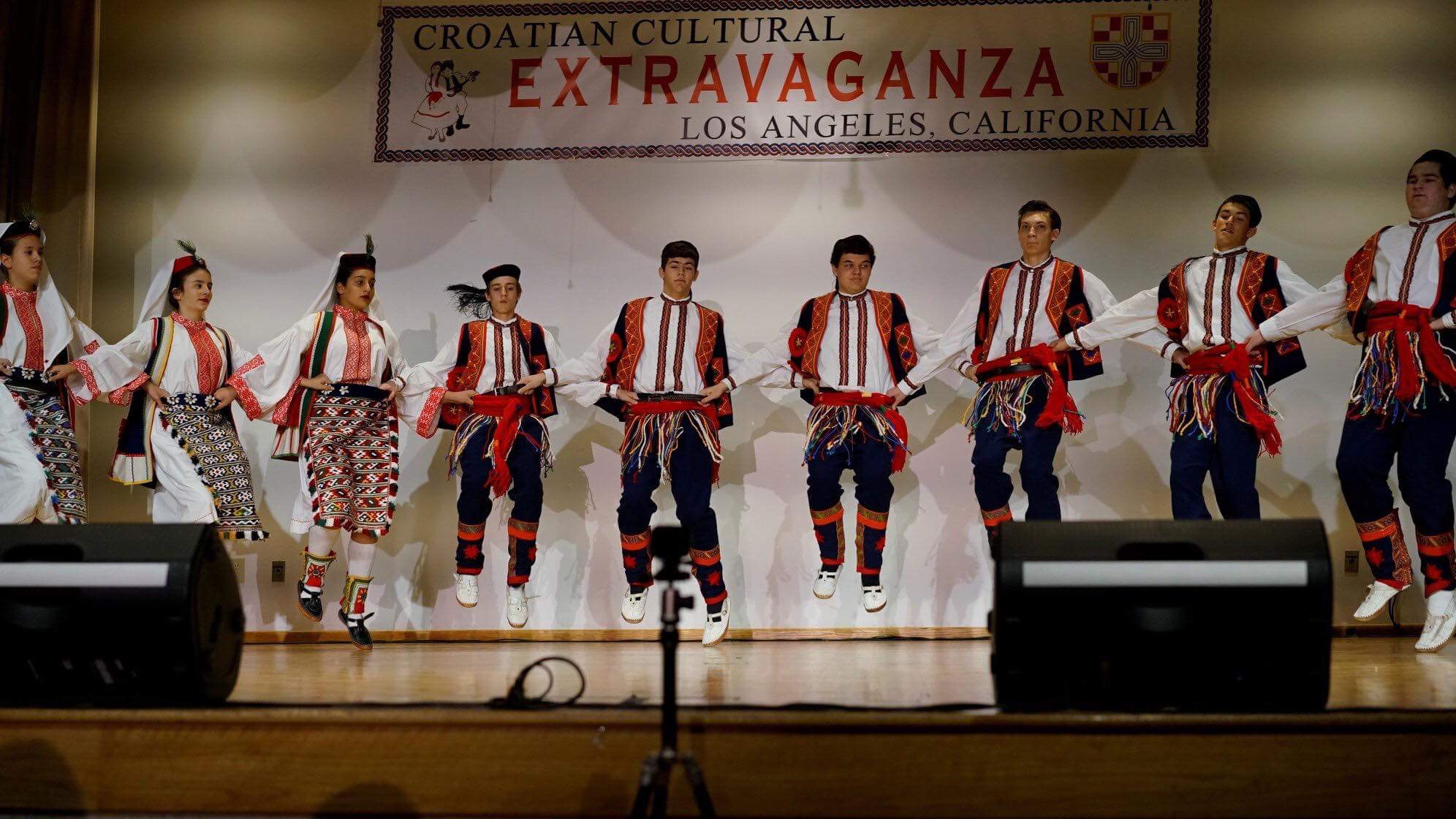 This year’s program was designed by Željko Jergan. 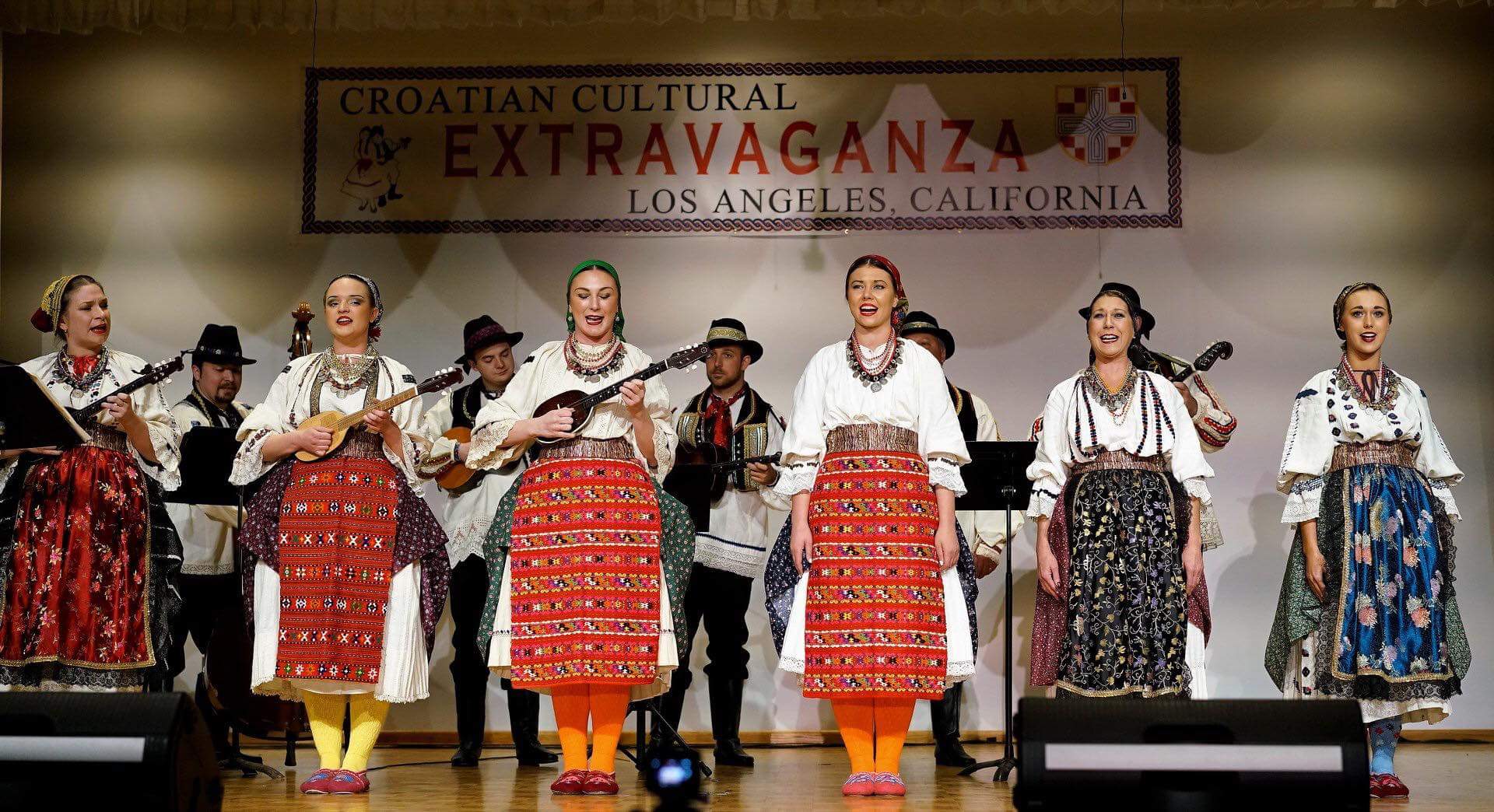 The hall was packed out this year as guests partied with song and the sound of the tamburitza until the early hours of the morning. 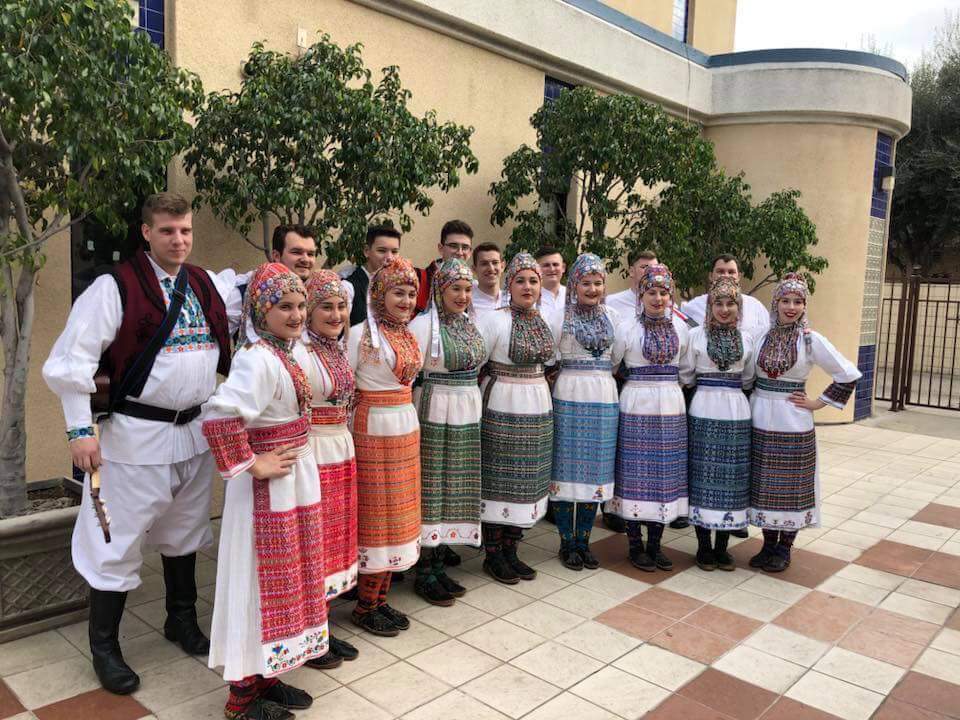 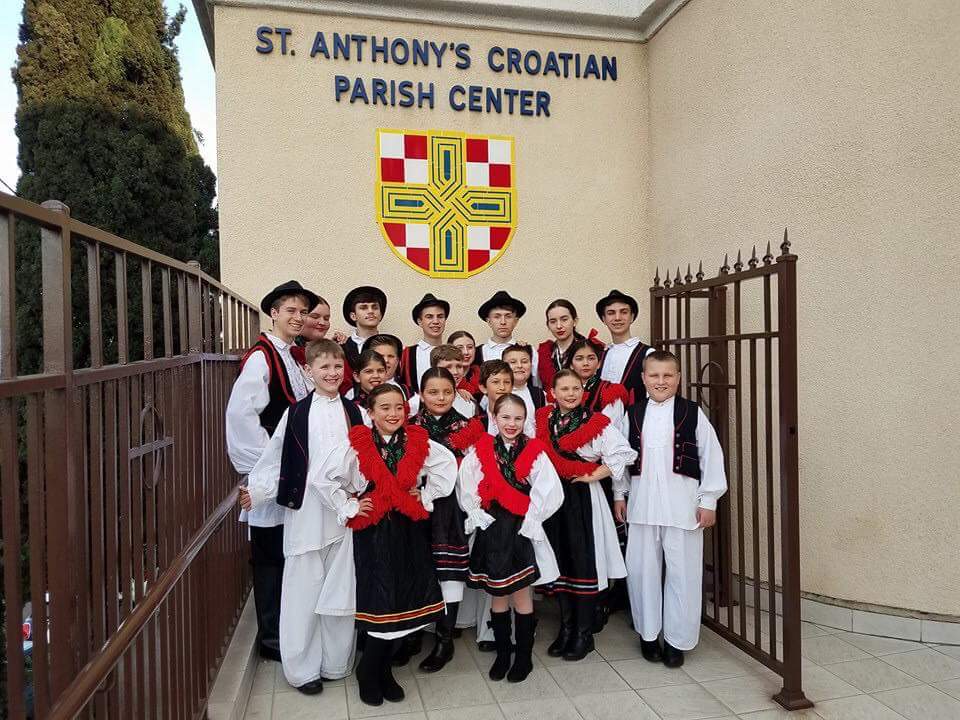 The gathering concluded with a Mass and lunch on Sunday.