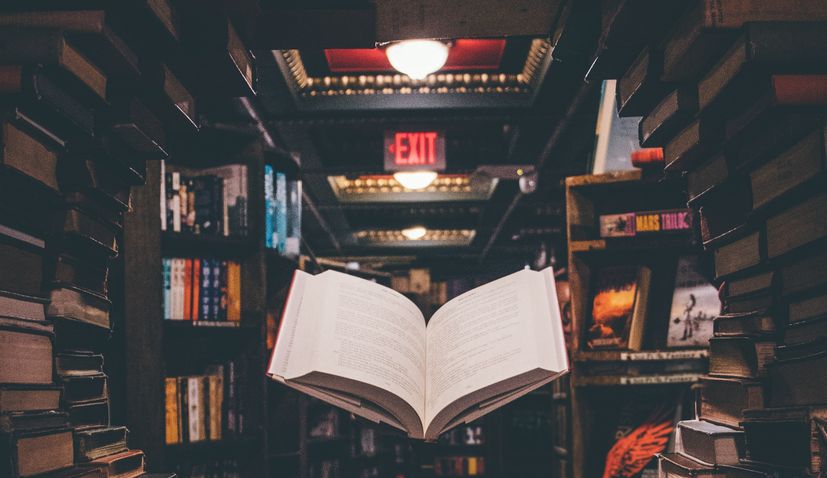 The focus of this year’s event will be on books as a space of freedom. 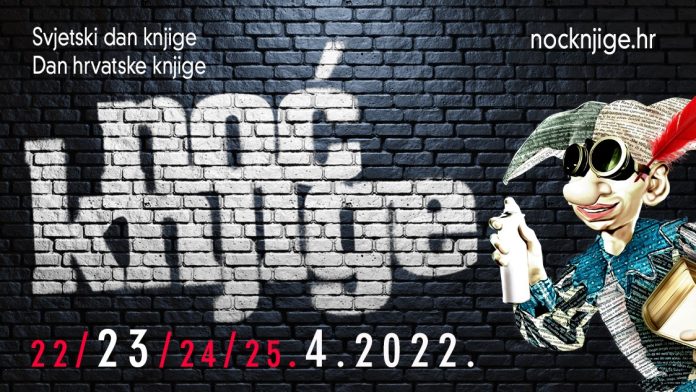 The organisers expect over a thousand programmes by libraries, bookshops, publishers, educational institutions, museums, local government authorities and other institutions and organisations. Admission to many of the events will be free.