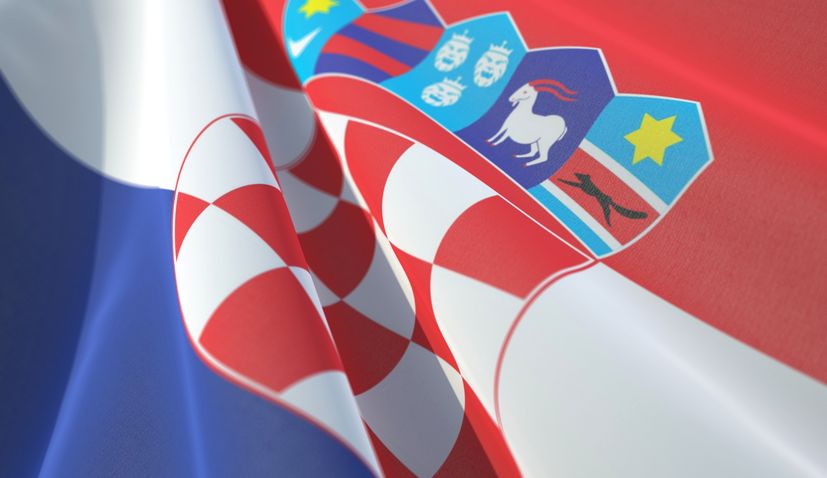 ZAGREB, 24 January 2022 – The Croatian Olympic Committee (HOO) on Monday announced that 11 athletes will represent Croatia at the Winter Olympic Games in Beijing.

Out of the 11 Croatian athletes who will compete, 10 are representatives of the Croatian Ski Association.

Croatia will be represented by Zrinka Ljutić, Leona Popović and Andrea Komšić, and in the men’s competition – Filip Zubčić, Matej Vidović and Samuel Kolega. All alpine ski team members will compete in giant slalom and slalom, except Matej Vidović, who will compete only in slalom, HOO said in a statement.

In the snowboarding event Croatia will be represented by Lea Jugovac, and she will perform in the Big Air and Slopestyle disciplines, while Croatia will make its debut in speed skating (short track) when Valentina Aščić competes in the 500 and 1500 meters.

Despite the fact that he achieved the result within the Olympic norm, biathlete Krešimir Crnković remained first below the line, and the bobsled crew remained on the waiting list, led by pilot Dražen Silić in both disciplines (two-seater and four-seater).

The Winter Olympics will take place from 4-20 February 2022.