From April 9th to 17th, films chosen by selectors from the four partner festivals will be shown on ondemand.kinomeetingpoint.ba platform to audiences in Bosnia and Herzegovina, Croatia, Slovenia, Serbia, Northern Macedonia, and Montenegro.

The festival program includes award-winning films, some of which were in the programs of film festivals in Cannes, Venice, Sarajevo, and Berlin, held online or in a modified form due to the pandemic.

The films are “The Death of Cinema, and My Father Too” (directed by Dani Rosenberg), a hybrid combination of fiction and reality in which the director follows the last days of his father with a hand-held camera, trying to freeze time and arm himself against the coming grief. The film was in the official selection of the Cannes Film Festival. The program also includes “New Order”, a new feature film by Mexican director Michel Franco, winner of the Honorary Heart of the 26th Sarajevo Film Festival, which premiered in Venice, where he won the Silver Lion – the grand jury prize. In a tense dystopian drama, Franco thematizes the question of revolution and the establishment of a new order. 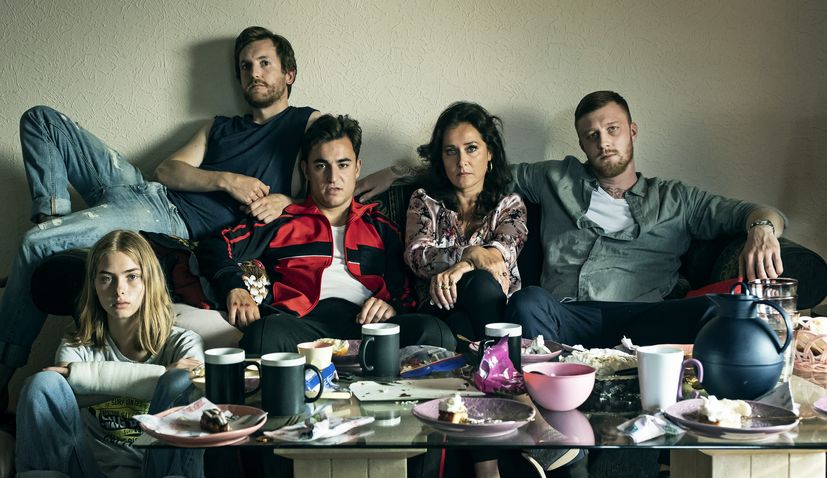 Philip Yuryev’s debut feature film “The Whaler Boy” premiered and was awarded last year at the festival in Venice, and tells the story of a teenager living in an isolated village on the Bering Sea, located between Chukotka and Alaska, separating Russia from America. Films in the program from the Berlin International Film Festival are “Servants” (Ivan Ostrochovský), about an episode from the lives of young religious ministers torn between the Catholic Church and the ruling Communist regime in the 1980s in Czechoslovakia, and Jeanette Nordahl’s debut feature film “Wildland.” The Documentary film “One of us” by Đuro Gavran, which had its world premiere at the Sarajevo Film Festival, follows a community’s reactions to the discovery of sexual abuse. 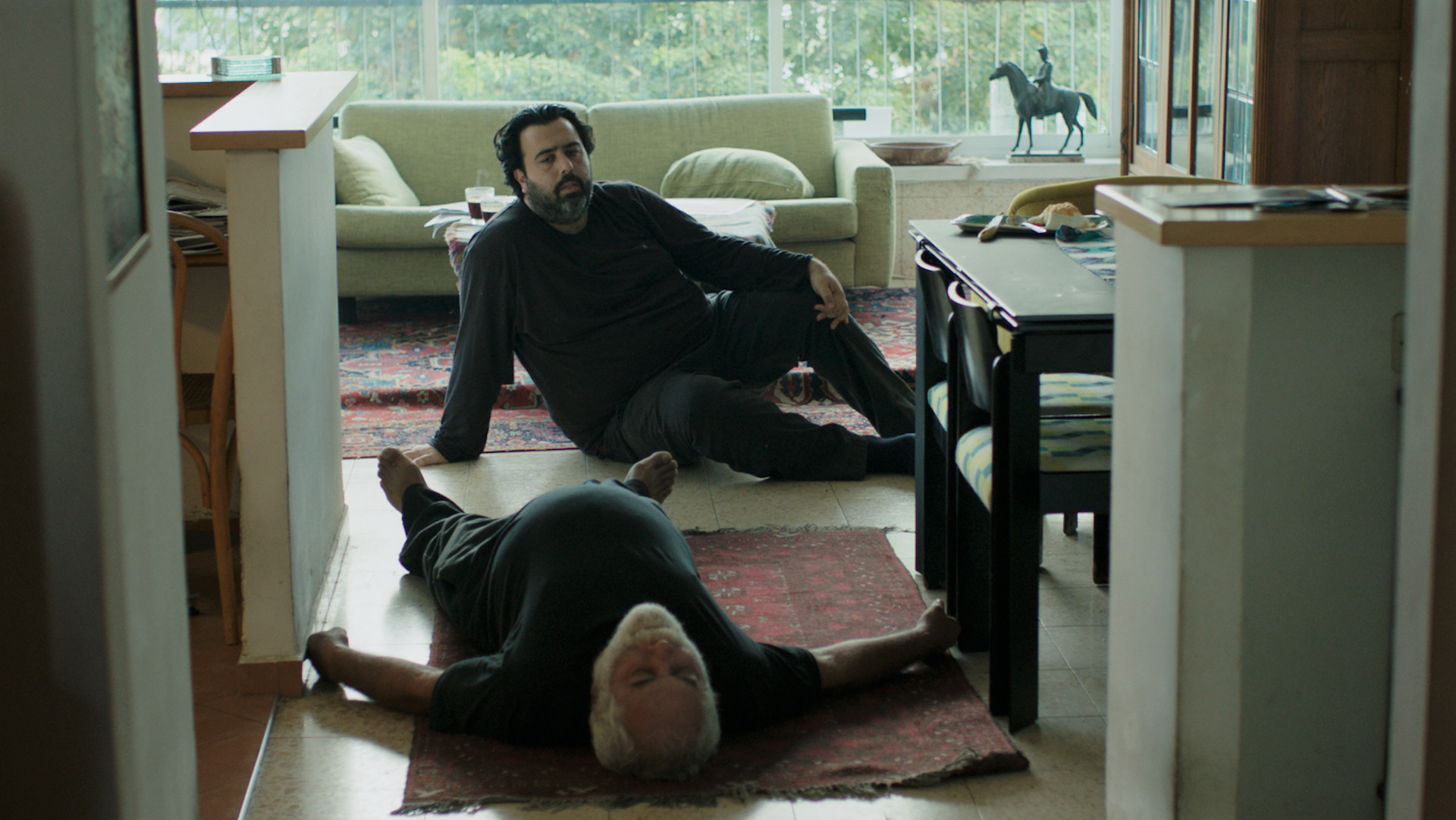 The death of Cinema and My Father Too

This program within the Adriatic Region Festival Network is the beginning of joint cooperation and association of four festivals from the region. Their collaboration will continue through the program of this year’s editions of the festival: at each of the festivals joint, new selections of films will be presented, all with the aim of establishing new values due to changes in the film industry caused by the COVID-19 pandemic; gathering audiences and promoting cultural heritage and feelings of togetherness and closeness.

The network of festivals in the Adriatic region was supported by the MEDIA Creative Europe program.

The price of the film code is 4 EUR. The price for a film package is 25 EUR. More info is available on ondemand.kinomeetingpoint.ba.