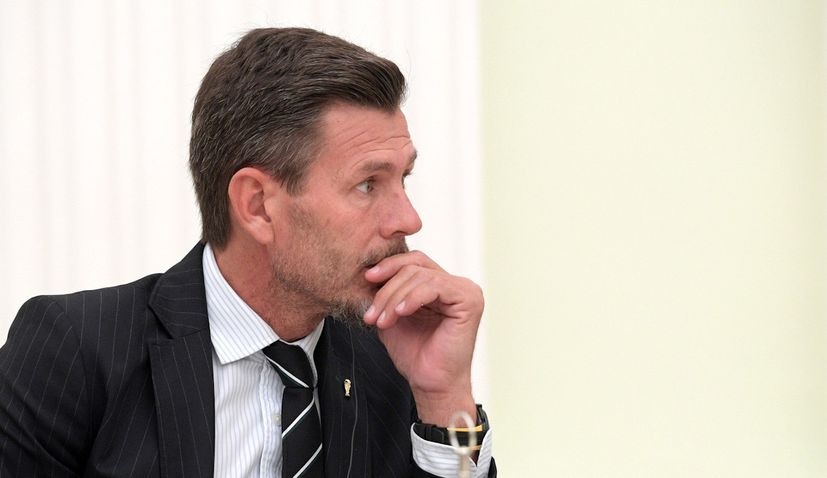 Boban, who was appointed special advisor to  FIFA President Gianni Infantino back in 2016, is set to be confirmed on Tuesday as the new Chief of Football at UEFA, daily Sportske novosti reported.

UEFA confirmed the hiring Friday and Boban will be a special adviser to UEFA President Aleksander Ceferin.

Boban worked for FIFA from 2016-2019 as its deputy secretary general for soccer issues before he took up the role of chief football officer  to return to Milan as the club’s Chief Football Officer at his former club AC Milan.

Boban and Ceferin, who became the head of UEFA in 2016, know each other well and recently played together in a charity match in Croatia.

In 2019, the Slovenian received a new mandate as the president of UEFA, until 2023. UEFA faces a number of diplomatic challengers in the coming years, including trying to secure hosting rights to the 2030 World Cup for Europe.

Boban played most of his professional career Milan with whom he won four Serie A titles and one UEFA Champions League title.

He also captained Croatia national team which finished third at the 1998 FIFA World Cup. He won 49 caps for his country and scored 12 goals before retiring in 1999.