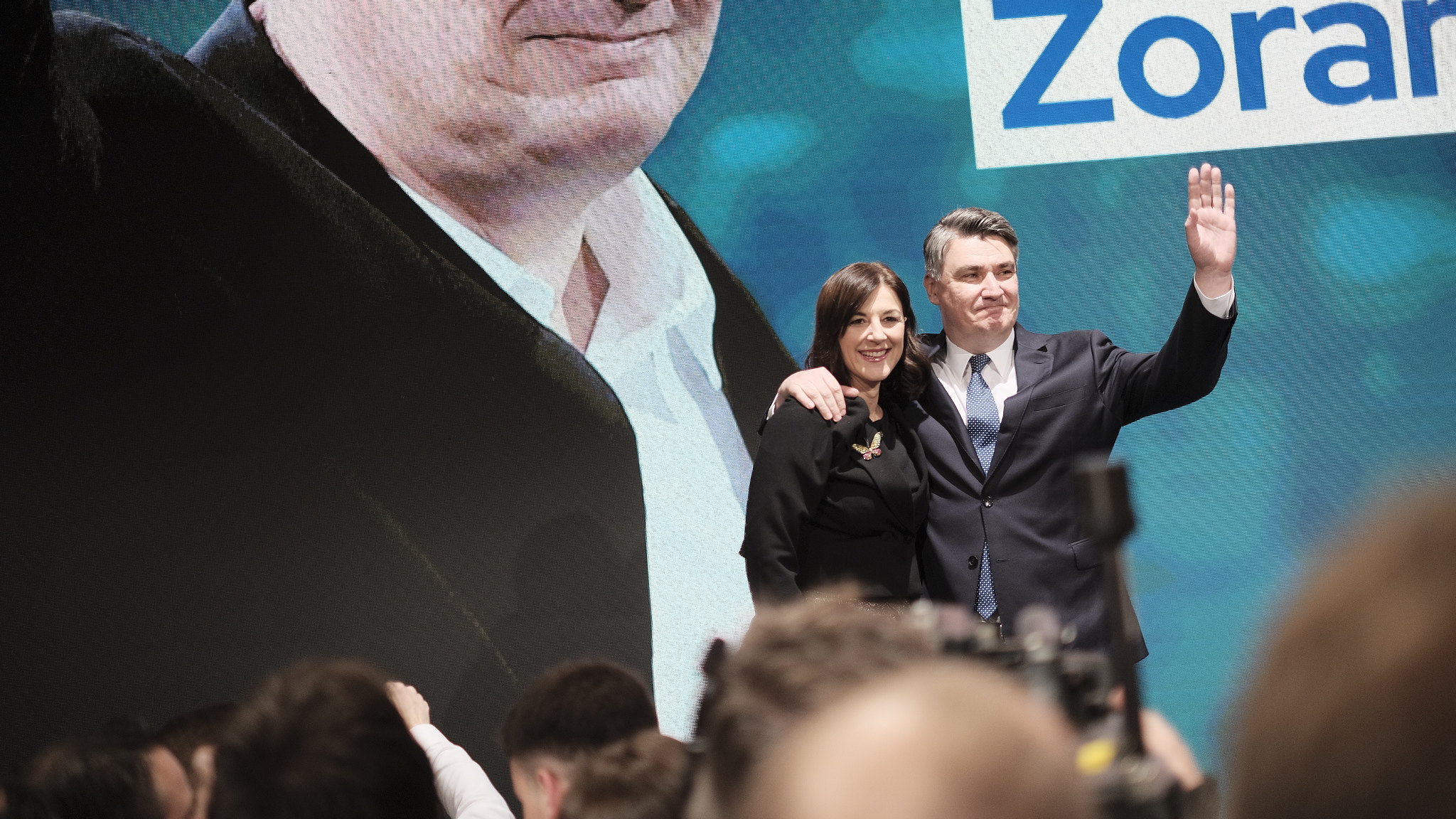 After all 2,053,292 votes were counted, Milanovic won 52.67%  in Sunday’s presidential election runoff against incumbent Kolinda Grabar-Kitarovic (47.33%) to become the fifth elected president of Croatia and the second president to have been officially nominated by the Social Democratic Party (SDP), the largest centre-left political party in Croatia, after Ivo Josipovic.

“Thanks to everyone who supported me, who didn’t support me, thanks to the all candidates, and to Kolinda Grabar-Kitarovic. It was a long, tough campaign. Croatian citizens elected me as the president of Croatia for all citizens and I am happy about that,” Milanovic said on Sunday night.

“I’ll be a president with character that will always oppose violence, injustice and protect the weak. I consider myself mature and in good faith willing to do the job, but it is more than a job, it is a way of life. No one in Croatia in which I will be president will feel like a second-class citizen. Nobody. I will not divide Croatian citizens,” Milanovic stated earlier.

Born in Zagreb, Milanovic graduated from the Zagreb Faculty of Law and then started his career working in the Croatian Ministry of Foreign Affairs. He served as an advisor at the Croatian Mission to the European Union and NATO in Brussels from 1996–99. That same year he joined the Social Democratic Party. In 1998 he earned his master’s degree in European Union law and was an assistant to the Foreign Minister of Croatia for political multilateral affairs in 2003.

In 2007, Milanovic was elected President of the SDP and served as Prime Minister of Croatia from December 2011 to January 2016. He was the leader of the SDP from 2007 to 2016. Milanovic is married with two kids and also speaks English, Russian and French.

Milanovic secured the most votes in the first round of voting on 22 December with 29.6%, whilst Grabar-Kitarovic received 26.4% of the votes to force today’s runoff vote.

The function of Croatia’s presidency is largely ceremonial. The president formally commands the army and represents the country abroad.