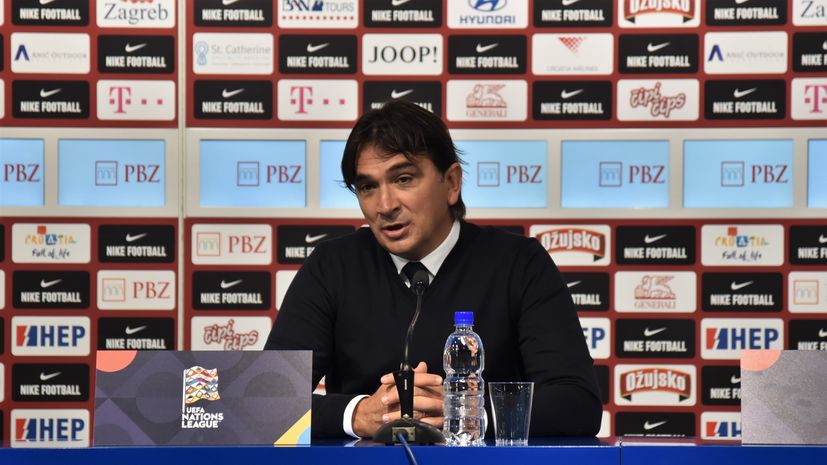 Hats off to the players

“Hats off to the boys, especially in the second half, I said that to the players in the locker room. We didn’t deserve to lose again and that’s why I’m sad. We dominated, but that one mistake happened to us. However, we didn’t play just against anyone, but against the world champions, and they punish every mistake, you can’t make one mistake. We made a mistake on the long ball and in the penalty area on Mbappe. We started badly, we could have conceded another goal because we were not set properly. We fixed it, we played as we agreed to play and it clicked.

Pašalić and Vida in the first team

“Pašalić did not play as a right-winger, but played in the midfielder like Modrić and Vlašić, only in the defensive phase he came out on the right flank. I was not wrong selecting Vida, he was our standard stopper for a long time, and the plan was for him, Lovren, and Ćaleta -Car to play two games each.”

Croatia is putting together a new national team

“We have three more games ahead of us now, and the World Cup qualifiers start in March. I have to have a clear picture at the end of November, and we have to be realistic and objective – Croatia is putting together a new team. What we are showing is good, Croatia has a future. players are coming, and my task is to put together a competitive team in March. The Nations League is not unimportant, everything is important, and everyone should be given a chance. I am worried that we are conceding goals, but we have to work on it. “ 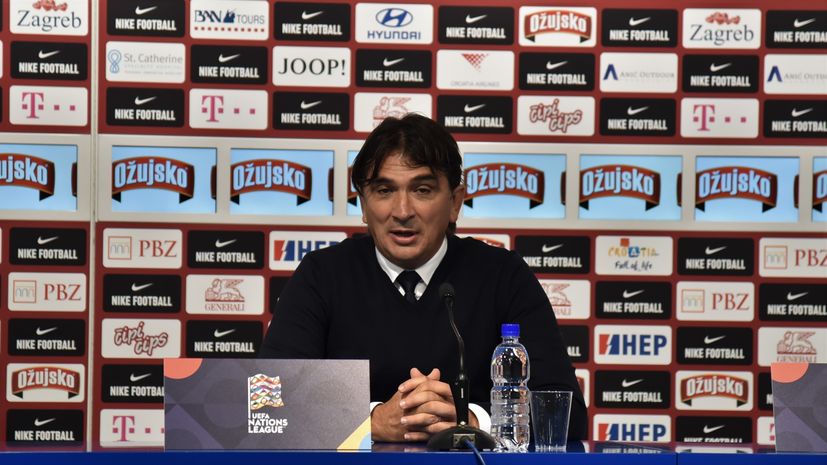 “Players who do not play in clubs cannot expect a call-up. There will be fights to enter the national team, and I hope that everyone will play in clubs. We are also following Tomo Bašić, but he is a midfielder, and our competition there is the biggest.”

“I can be pleased because we have risen compared to September, improved in all segments of the game. We beat Switzerland, who drew  3-3 with Germany and almost certainly secured the status of a seed in the World Cup qualifiers. We beat Sweden, a direct competitor for staying in the elite class of the Nations League. We managed to change some things after September, which makes me happy, and I’m glad that the fans rewarded the players with applause because they deserved it, they did their best, when we do what we agree and stick together, we look better every day. We don’t have the luxury of France and Portugal, but I am a great optimist.” 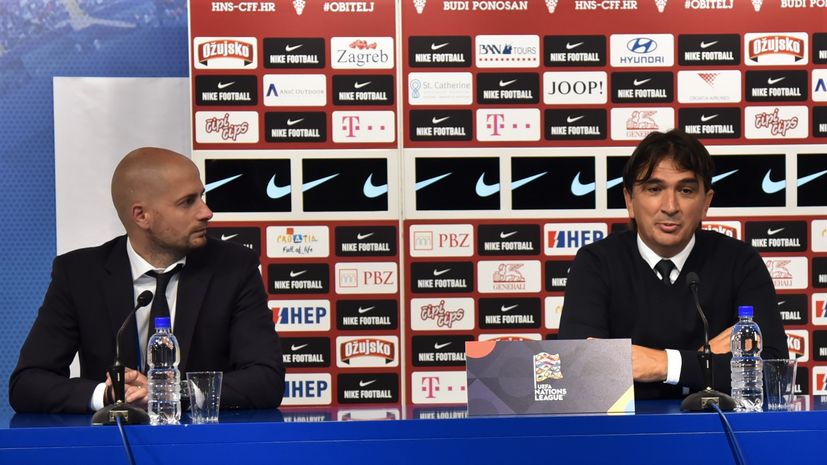 Croatia faces Sweden (away) and Portugal (home) in November in the final Nations League matches.