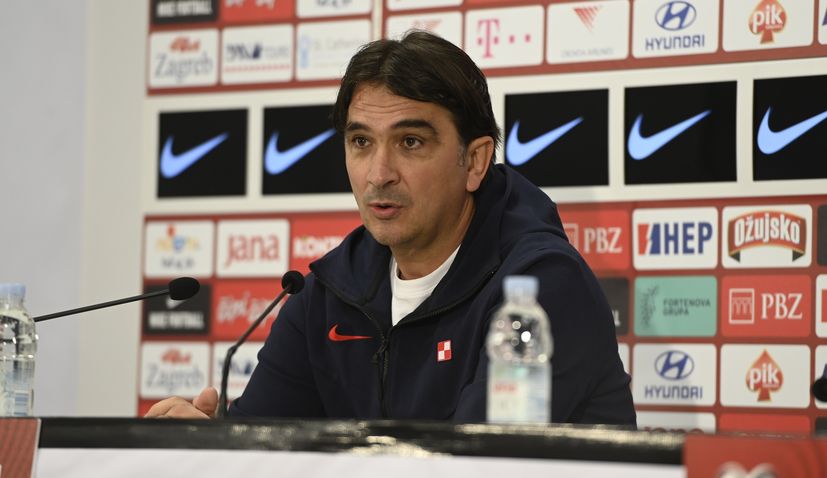 Croatia broke a record 4-game losing streak and managed not to concede a goal for the first time in 12 matches after beating Cyprus 1-0 in their World Cup qualifier in Rijeka tonight.

The win, courtesy of a 40th minute goal from Mario Pašalić, gave Zlatko Dalić his first three points of the 2022 World Cup qualifying campaign but the coach who led Croatia to silver at the 2018 World Cup was far from happy.

Dalić addressed the media after the match.

Only points are counted

“The most important thing is that we got three points, they are counted and we go on, and we can not allow any mistakes against Malta. We failed to score a second goal tonight, which would have brought us peace and security, we were definitely too tense. We had control, dominance and possession, but we didn’t create enough good, promising situations, even though we knew that Cyprus would stand in the defensive block. The idea was to try down the flanks, so we can use tall players – Budimir and Pašalić – in the air, but the crosses were not ideal,” Dalić said.

“Without the second goal there was more and more insecurity, the boys were afraid a Cypriot counterattack would happen, some mistake that the opponent would punish. There was a lack of concreteness. We didn’t fall so much with energy, we introduced fresh players, but I wanted to rest Modrić but was not able to. Vrsaljko cannot play in full rhythm for two games in a row, but we have to bring him back to the national team because we need him. Ćaleta-Car was safe together with Lovren, and against Malta we have to rest Modrić and Brozović, that is a fact and we will organise differently. Whoever plays will do their best. Juranović and Melnjak will come in on the flanks because we can only break through the flanks. Again it will be a game in which we need to be patient. There is no need to get nervous.” 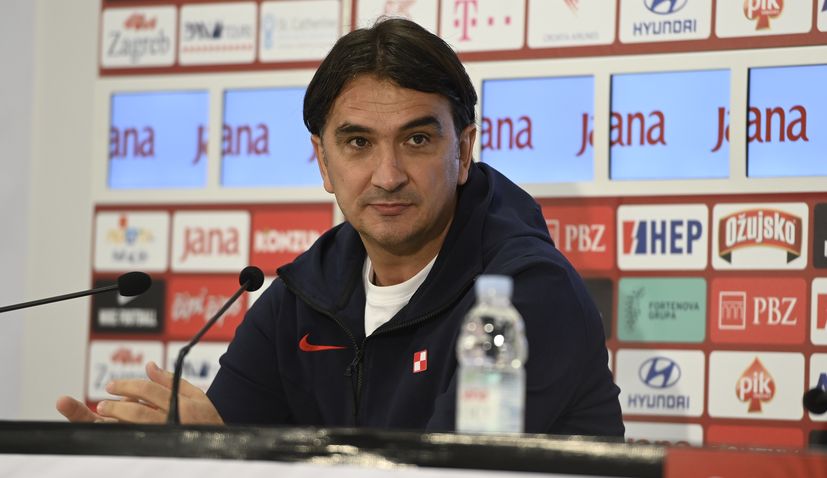 “There are no more easy games, everyone is playing closed against us. Things are changing in relation to the Nations League, we were more defensive there, and now we have to break through the walls through possession of the ball. We are not doing well, we lack work and team trainings. We can’t solve everything with individual quality and one move.”

“I think 21 or 22 points will be enough for first place in the group. The dynamics of collecting points is not important, the order in the end is important. I understand the criticism, I respect that, and the most important is the ultimate goal. How we get to Qatar does not matter. One mistake we made so far, Russia has already got six points, but it will not be easy for anyone in Slovenia.”

“The players are aware that they did not play well, and everything would have been different if we had scored one of the first two chances against Slovenia. We have to fix our game, we are battling a lot, spending a lot of energy.”

“Whatever I say about Luke, it is too little.”