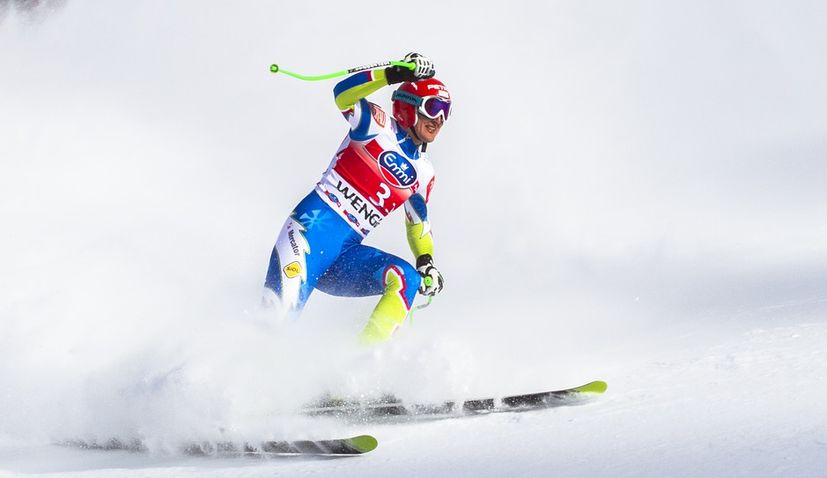 Given the unusually warm weather for this part of the year, preparations started in early December to produce artificial snow. The slalom slope is ready for the world’s best male and female Alpine skiers competing for World Cup points.

The women’s slalom race is scheduled for 4 January, the first run beginning at 12.30 pm and the second at 4.05 pm.

The men’s slalom race will take place on 5 January.

All the competitors, regardless of whether they have been vaccinated against COVID-19 or have recovered from it, will have to have a negative PCR test not older than 48 hours to appear on the start line, the head of the Snow Queen Trophy organising committee and of Croatian Alpine skiing national teams, Vedran Pavlek, said at a recent online news conference.

Due to COVID-19 rules, there will be no spectators on the slalom slope or at spectator stands at this year’s Snow Queen Trophy event either.

The 2021 Snow Queen Trophy women’s race was the most watched World Cup race of the last season, and its live broadcast drew 26.7 million viewers, more than the legendary Kitzbühel downhill race.