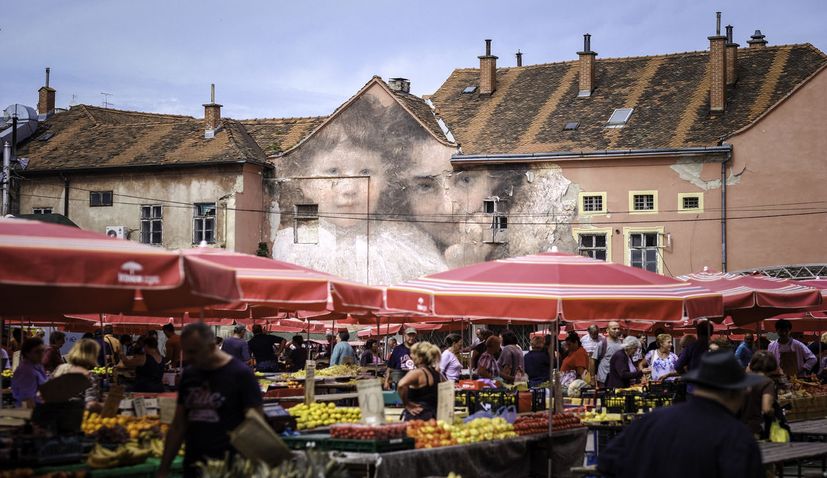 A favourite morning gathering spot for Zagreb locals and tourists turned 90 on Tuesday.

Dolac markets, the busiest and most frequented farmers markets in the Croatian capital, has celebrated its 90th anniversary yesterday. On 1 September 1930 at 8 a.m., Dolac farmers’ markets opened for trading for the first time on the city’s Upper Town (Gornji grad), just a set of stairs up from the main city Ban Jelačić Square. 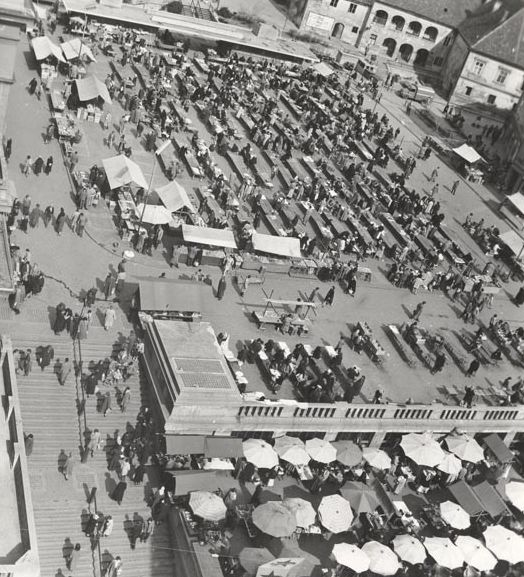 Dolac as it once was (photo credit: trznice-zg.hr)

Before Dolac opened locals would do their fruit and vege shopping at markets located on Ban Jelačić Square. As the markets became more popular their was a need for a bigger space and In 1927 works started on Dolac. 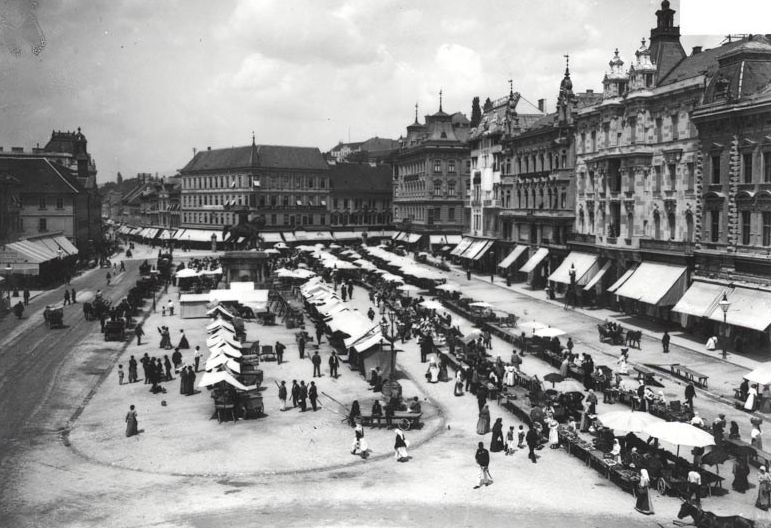 Today farmers from surrounding villages come to sell their produce. Downstairs in the covered markets, there are butchers, fishmongers, and sir i vrhnje (cheese and cream) traders. 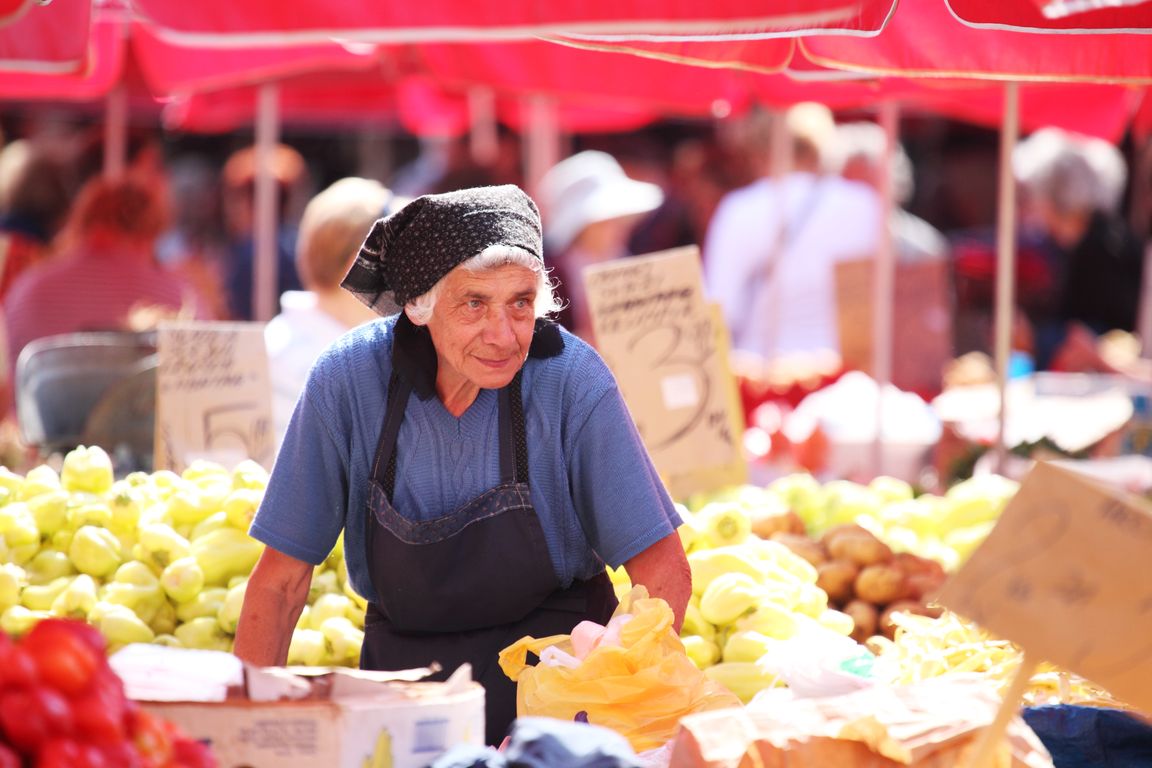 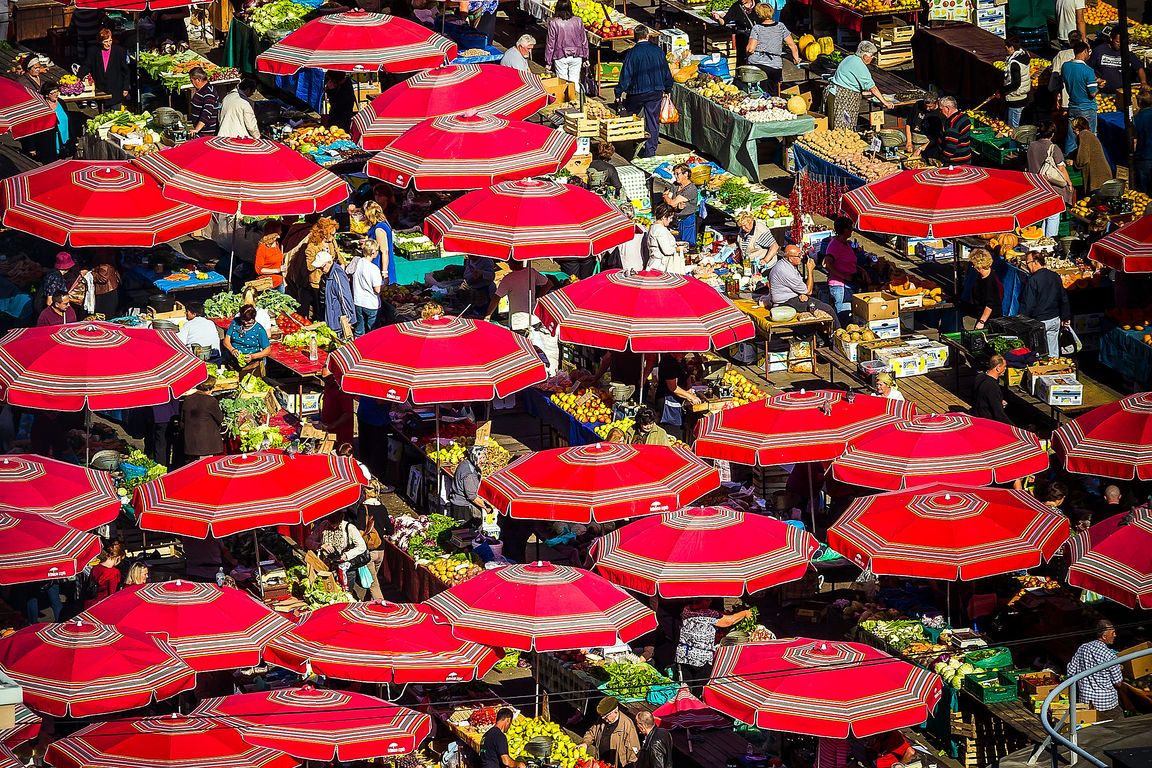 In 2007 a bronze statue of a market woman at Dolac markets, known as Kumica, was placed at the top of the stairs leading into the markers. 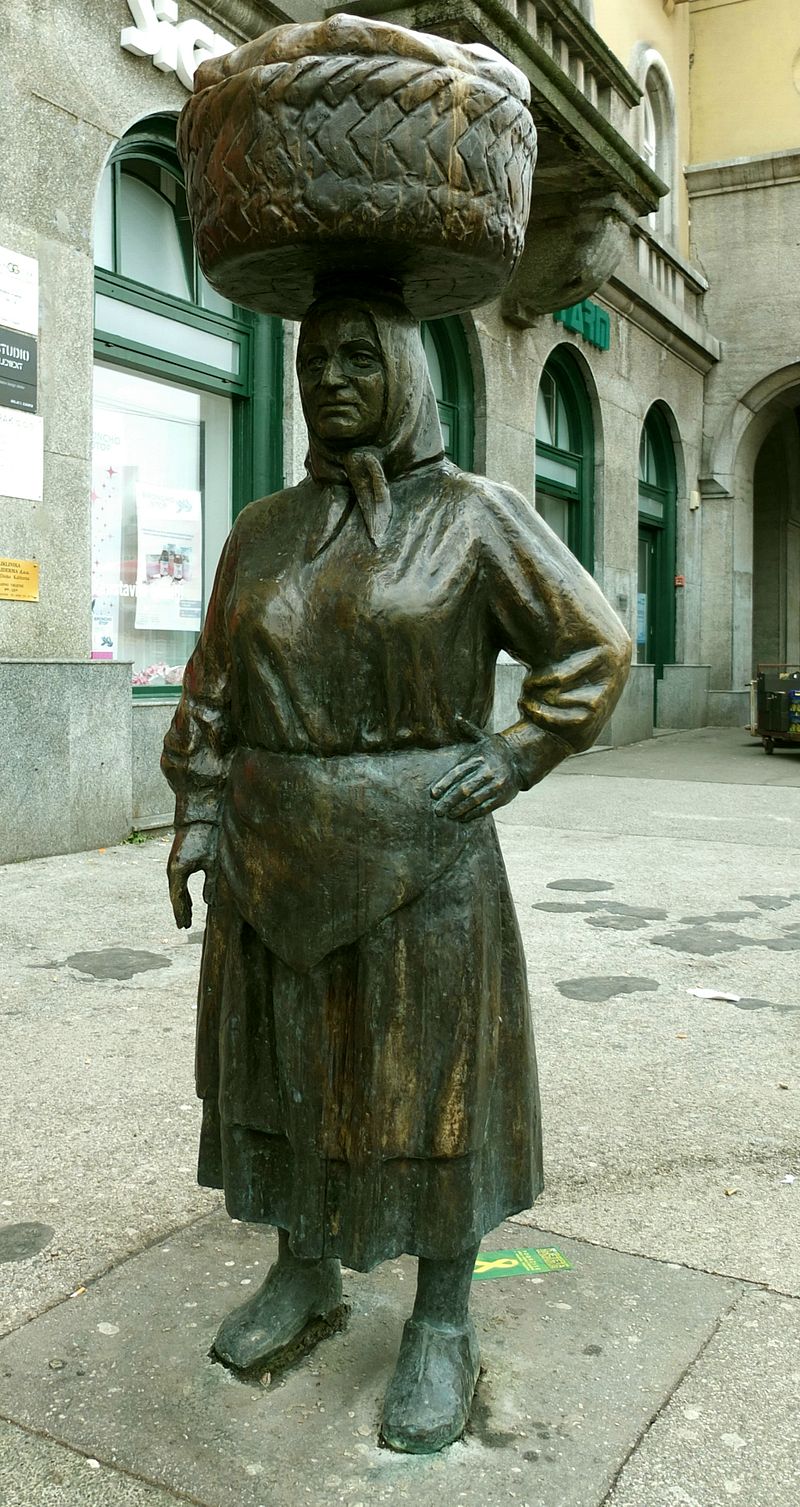