ZAGREB, 10 January 2020 – Zagreb Zoo on Friday became the only zoo in the world where visitors can see a human fish, an endemic subterranean freshwater habitat of the Dinaric karst, as well as the Dinaric volhar rodent, also an endemic species from the karst areas of Southeastern Europe.

These specimens are extremely valuable, so special areas have been made by thee zoo that allow them to live in a natural habitat. These animals are involved in research and conservation projects.

“Human fish is an endemic subterranean freshwater habitat of the Dinaric karst. Its survival in nature is influenced by man and climate change. Zagreb Zoo participates in the research and protection of the species, and it does the same for the other endemic species of the Dinaric Karst, which also gets its habitat at the zoo – the Dinaric volhar rodent, which is a true ‘living fossil’ and the only member of its genus that has evolved over the last four million years,” says Zagreb Zoo Director Damir Skok.

In contrast to most amphibians, the human fish is entirely aquatic; it eats, sleeps, and breeds underwater. Living in caves found in the Dinaric Alps, it is endemic to the waters that flow underground through the extensive limestone bedrock of the karst of Central and Southeastern Europe. Known technically as olm or proteus, it is called “human fish” by locals because of its fleshy skin colour.

The Ministry of the Environment says that human fish is a unique species that inhabits the karst area in Croatia and, as such, represents a remarkable natural resource. It is the only true underground vertebrate of the Dinarides and one of the few in the world to fully adapt to cave conditions. It ranks 19th on the list of the EDGE Conservation Program, which is focused on the protection and conservation of endangered species unique to their evolution. In Croatia it inhabits caves and abysses of karst fields in the area from Istria to Dubrovnik. It is an endangered species, protected at national and European level. 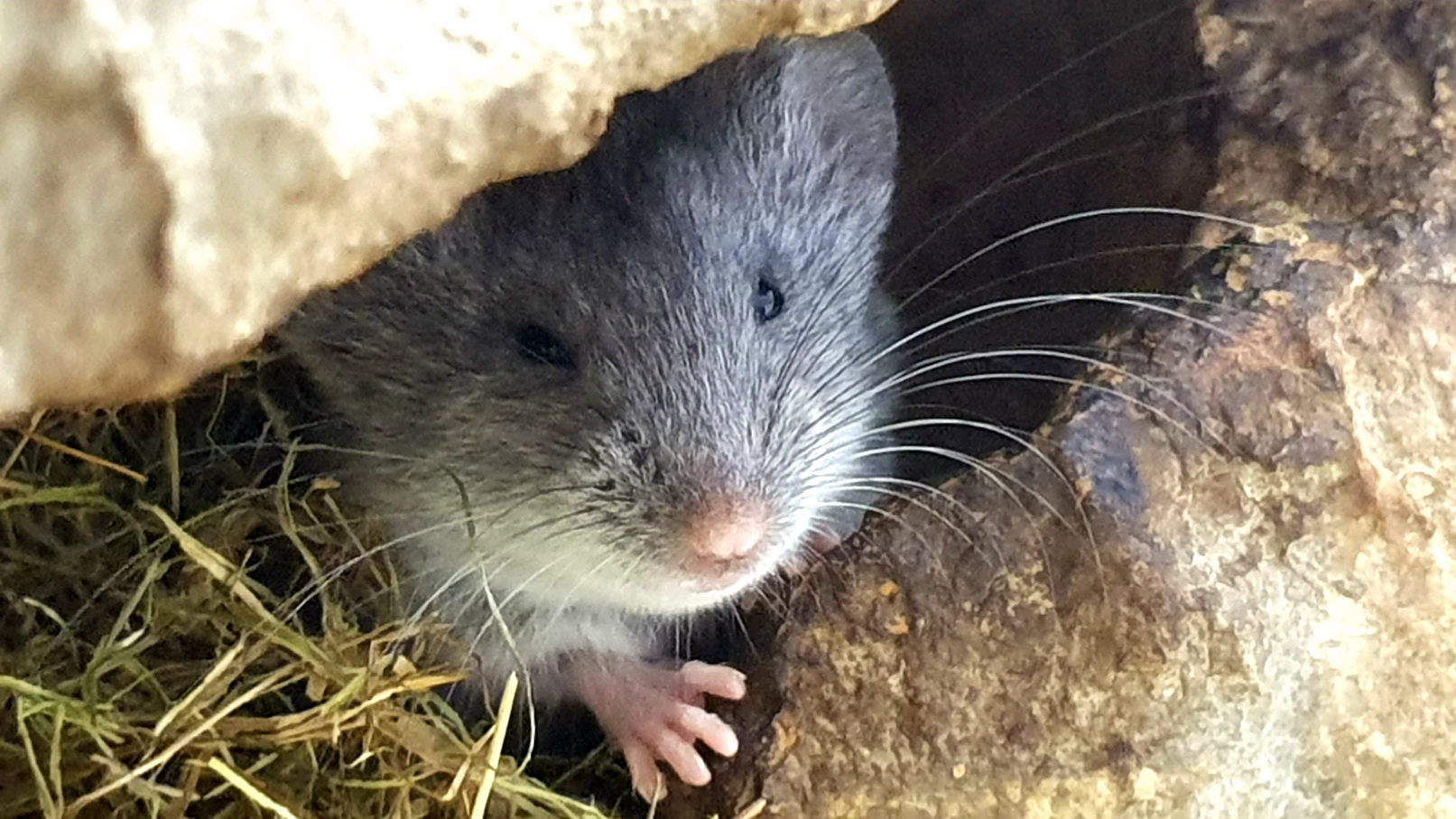 The Dinaric volhar is a small rodent which inhabits the karst areas of Southeast Europe. He has been living in nature for three years. 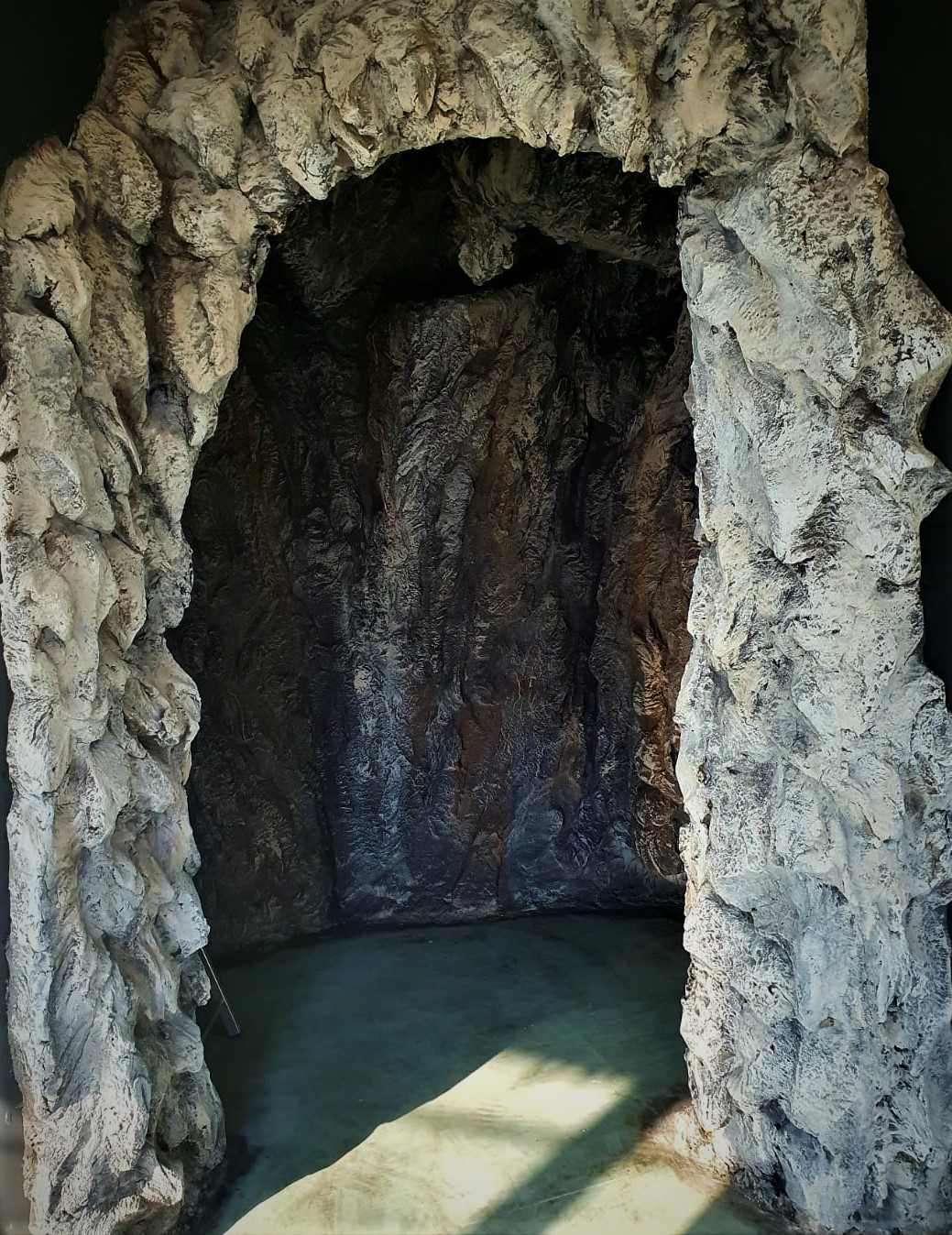