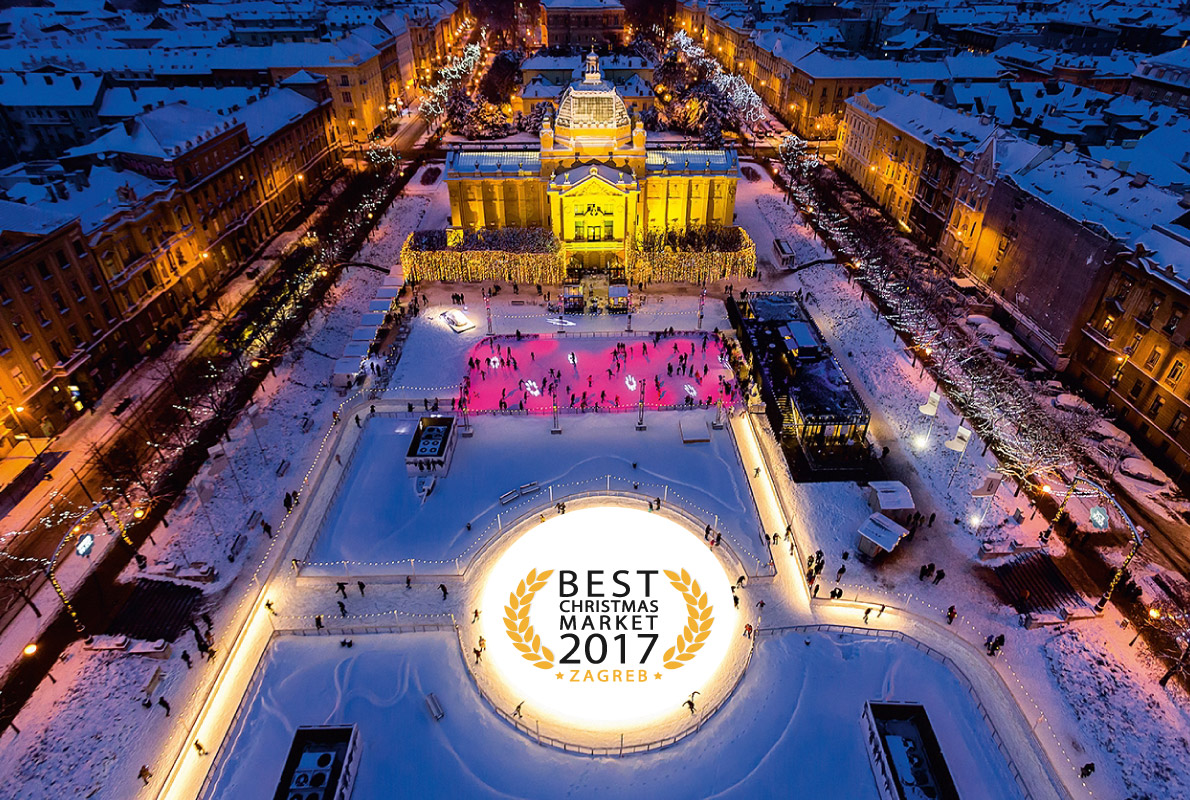 Zagreb has been voted ‘Best Christmas Market’ for the 2nd year in row by travellers on portal European Best Destinations.

10 days of online voting ended at midnight last night with over 188,000 votes received from 124 countries.

Zagreb was declared the winner today after receiving 33,607 votes. Strasbourg was in second place with 19,242 votes.

Zagreb has now won the title for the second year running.

You were more than 180.000 to make your vote count! #Zagreb is your winner ??Results https://t.co/g2TzOlQ06K ? pic.twitter.com/LXzelKsNVU

This year 20 European cities were in the race for title, including the likes of London, Tallinn, Prague, Lille, Budapest, Strausboug, Graz and Helsinki. 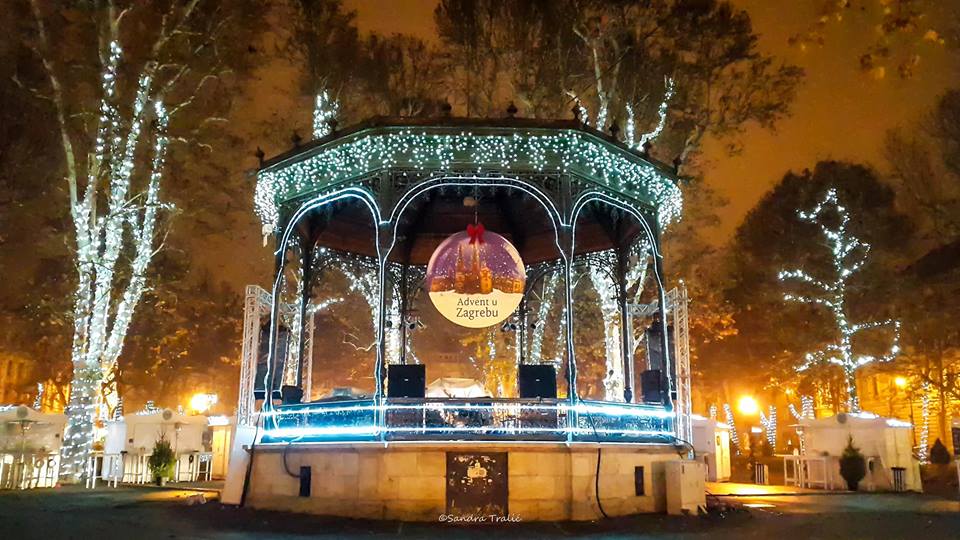 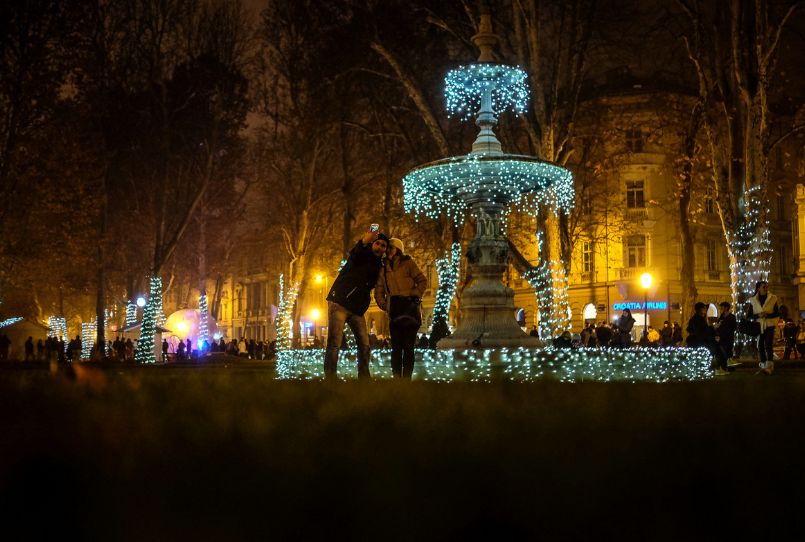 “Voted two times in a row “European Best Christmas Market”, the capital of Croatia is for sure the best destination to celebrate Christmas in Europe. During this time of year the magic is everywhere in Zagreb. During the time of Advent, Zagreb offers a special atmosphere which simply must be experienced”, writes European Best Destinations.