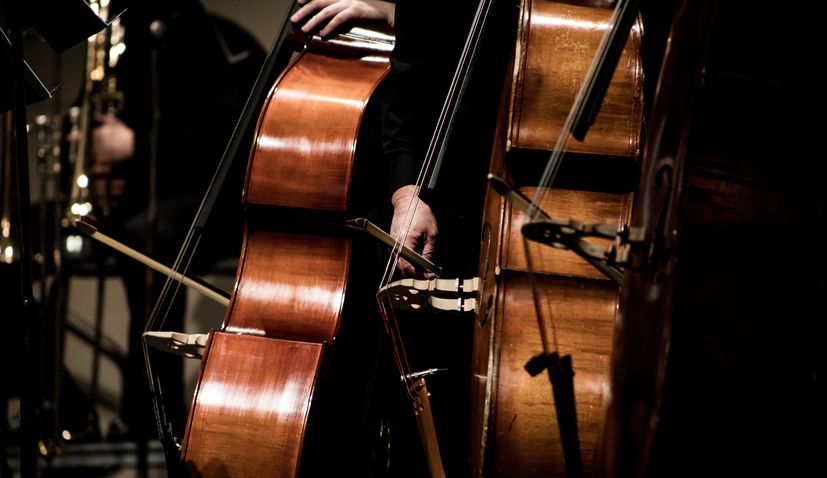 ZAGREB, Jan 21 (Hina) – The Zagreb Philharmonic Orchestra is giving a concert in Rome this Thursday, 23 January, to mark the beginning of the Croatian six-months presidency of the Council of the European Union, the orchestra says on its website.

It will be a first in a series of cultural projects that are planned for several EU members capital cities, with purpose of introducing its citizens with Croatia as well as commemorating its presiding over the European Union.

“In accordance with its mission of preserving and nurturing Croatian musical heritage, the Zagreb Philharmonic Orchestra will present works by Croatian composers, including Bersa’s Idyll For Orchestra, the Great Polonaise in C Major by Vatroslav Lisinski, as well as Devcic’s Poskocnica Dance from Istria Suite,” the orchestra says in the presentation of its programme for the Rome concert.

The concert in the Italian capital city will be staged in the Auditorium concert hall, which is “a part of the historic and magnificent building of Academia Santa Cecilia in Rome, with an impressive capacity of 2800 seats.”

The concert under the baton of maestro Dawid Runtz features also “violinist extraordinaire Roby Lakatos and his ensemble, together with solo performances by two of Croatia’s best young musicians, prodigal pianists Ivan Krpan and Mija Pecnik.”