ZAGREB, 22 November 2019 – Nominees for the 62nd Grammy Awards were revealed this week and the work of the Zagreb Philharmonic Orchestra are among them.

The Zagreb Philharmonic Orchestra feature on Something’s Happening! A Christmas Album by CeCe Winans which has been nominated for Best Gospel Album at the 2020 Grammy Awards which will be held in January.

“Together with our friends, Session Engineer Jan Košulič and Assistant Engineer Maroš Hlatký, Bob and team took part in directing the session, bringing each piece to its fullest potential. In all, the session, which covered classic Christmas melodies such as Silent Night and O Come, O Come, Emmanuel, saw a successful couple days of recording with the Zagreb Philharmonic,” said PARMA recordings who produced the recording project.

Nashville-based CeCe Winans (55) is the best-selling female gospel artist of all time, having sold over 12 million records worldwide and winning 12 Grammy Awards to date during her career.

“During our 150 years of concert activity, the Zagreb Philharmonic Orchestra has recorded for prestigious record companies, won numerous nominations, and an enviable number of awards, but one great and significant commendation not yet recorded in our orchestral history arrived today,” the Zagreb Philharmonic Orchestra said in a statement today about hearing the news of the Grammy nomination. 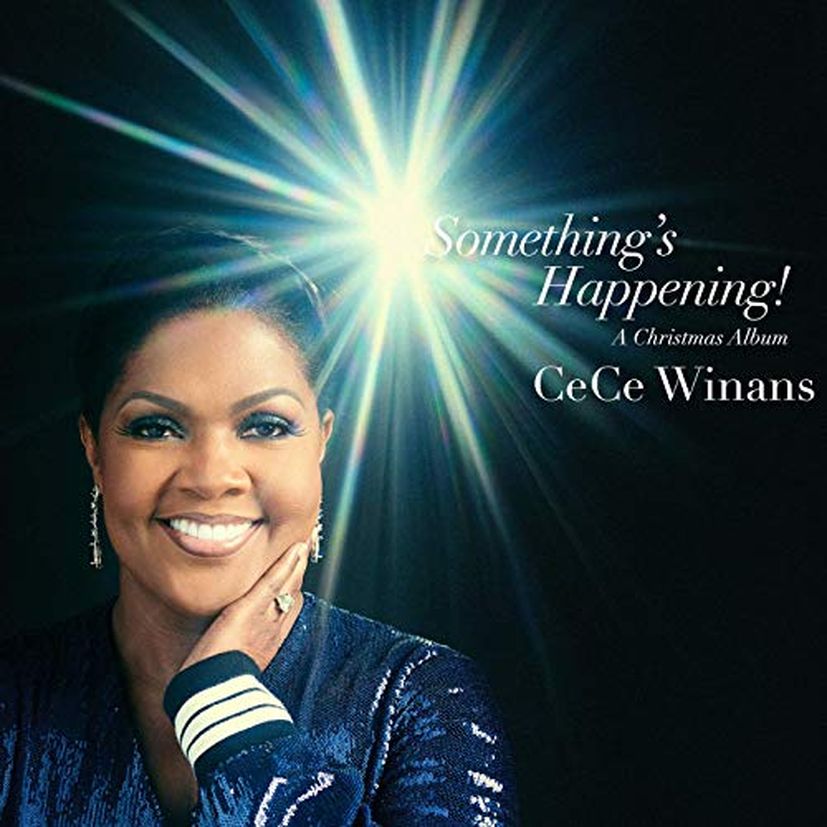 The Orchestra started performing in 1871 and in 1920 it got its current name.  Ever since that time, it has continually brought to Croatia’s capital the best classical music. Many distinguished conductors and composers including have performed with the Zagreb Philharmonic.

The 62nd Grammy Awards will take place at the Staples Centre in Los Angeles on 26 January 2020.